As reported by Vietnam news outlet Dan Viet, the club chairman Nguyen Quoc Hoi confirmed that there had not been any offer to Hoang Vu Samson from Buriram yet.

The Thunder Castle will reportedly make an official announcement in the club’s year-end party, which is scheduled to take place on the final day of the calendar year. 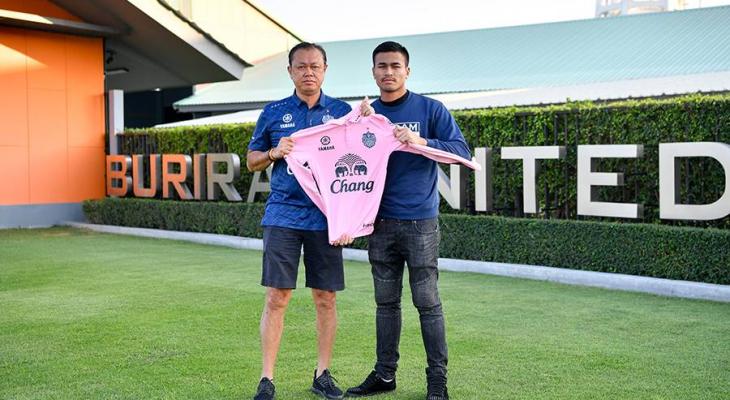 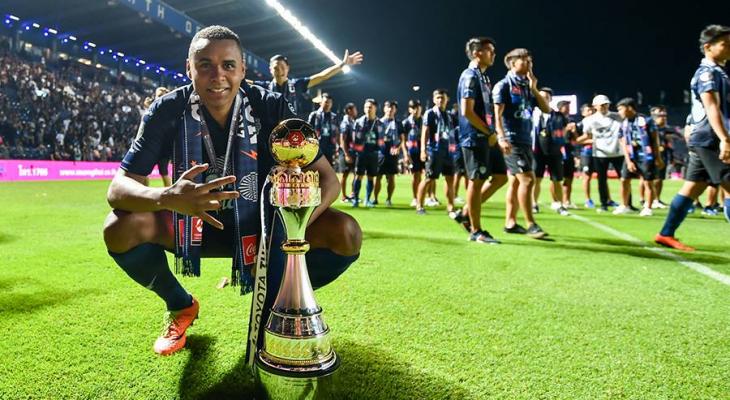