Shanghai Shenhua have denied the reports that Carlos Tevez would leave for a Liga MX side next season, according to reports from China.

According to Sports Illustrated, Liga MX clubs like Pumas, Cruz Azul and America would join the race to sign the Argentine striker.

Previously, Tevez’s boyhood club Boca Juniors had been rumored to be the destination for the striker, but the clubs released a statement on 18 December denying they were in talks to sign him.

Tevez left Boca for Shanghai Shenhua on a lucrative transfer deal last year. Despite becoming one of the highest-paid footballers, the Argentine has struggled to find his place in the Chinese outfit.

He has scored just four goals in 16 league games, thus facing massive criticism from the club’s officials and supporters. 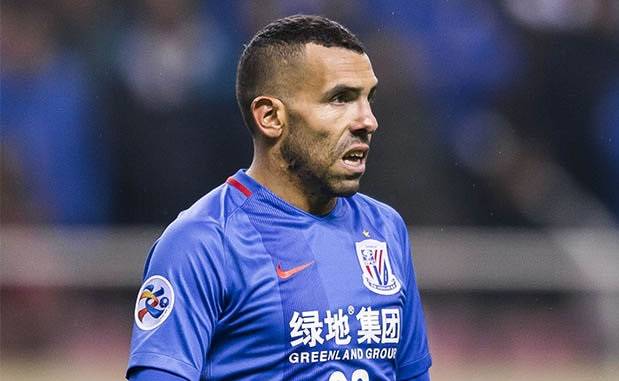 Carlos Tevez close to a return to Boca Juniors 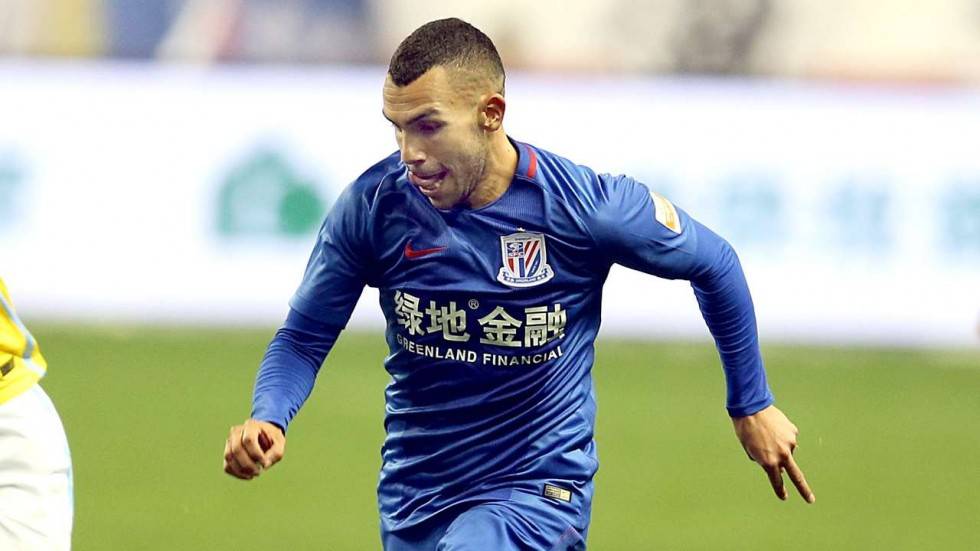 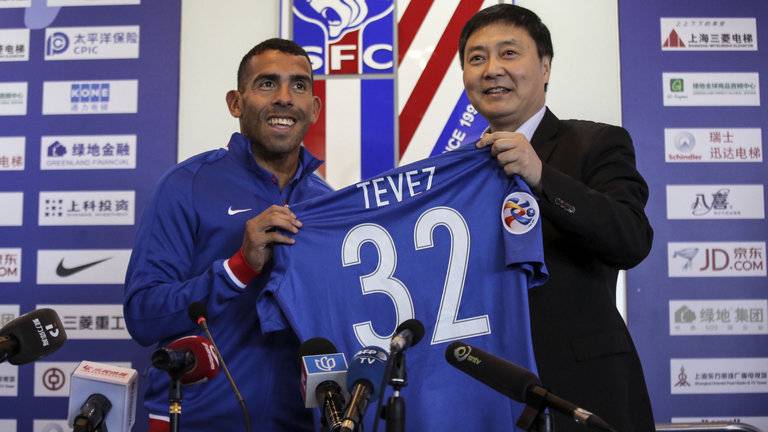