Manchester United midfielder Marouane Fellaini has been targeted by a Chinese Super League club, as reported by Express Sport.

Fellani is out of contract at the end of this season but reportedly denies an extension so far. Manchester United allow him to talk with other clubs when the January transfer window opens in January.

Express Sport claims the Belgium international was looking for a new club and has been approached by a club in China.

Besides China, Fellaini has been also attracted by a Turkish side, with Istanbul-based side Besiktas showing interest.

Fellaini has made nine league appearances this season and scored three goals. However, he has been struggling with a knee injury following the World Cup Qualifier against Bosnia-Herzegovina three months ago. 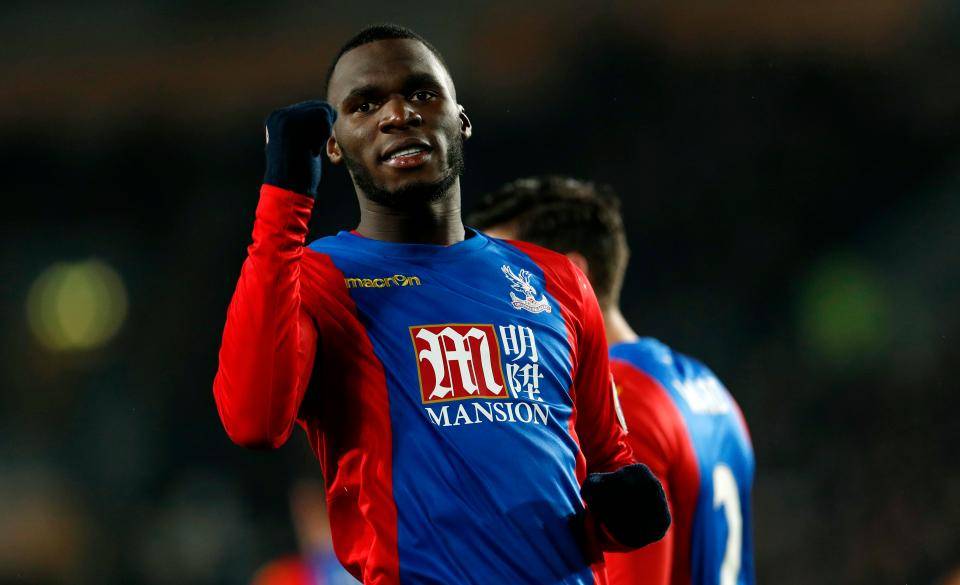 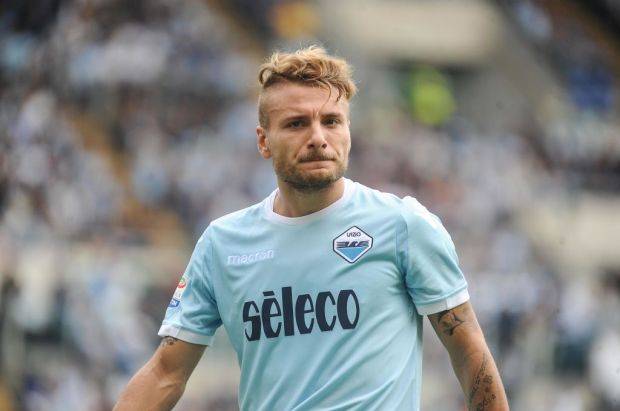 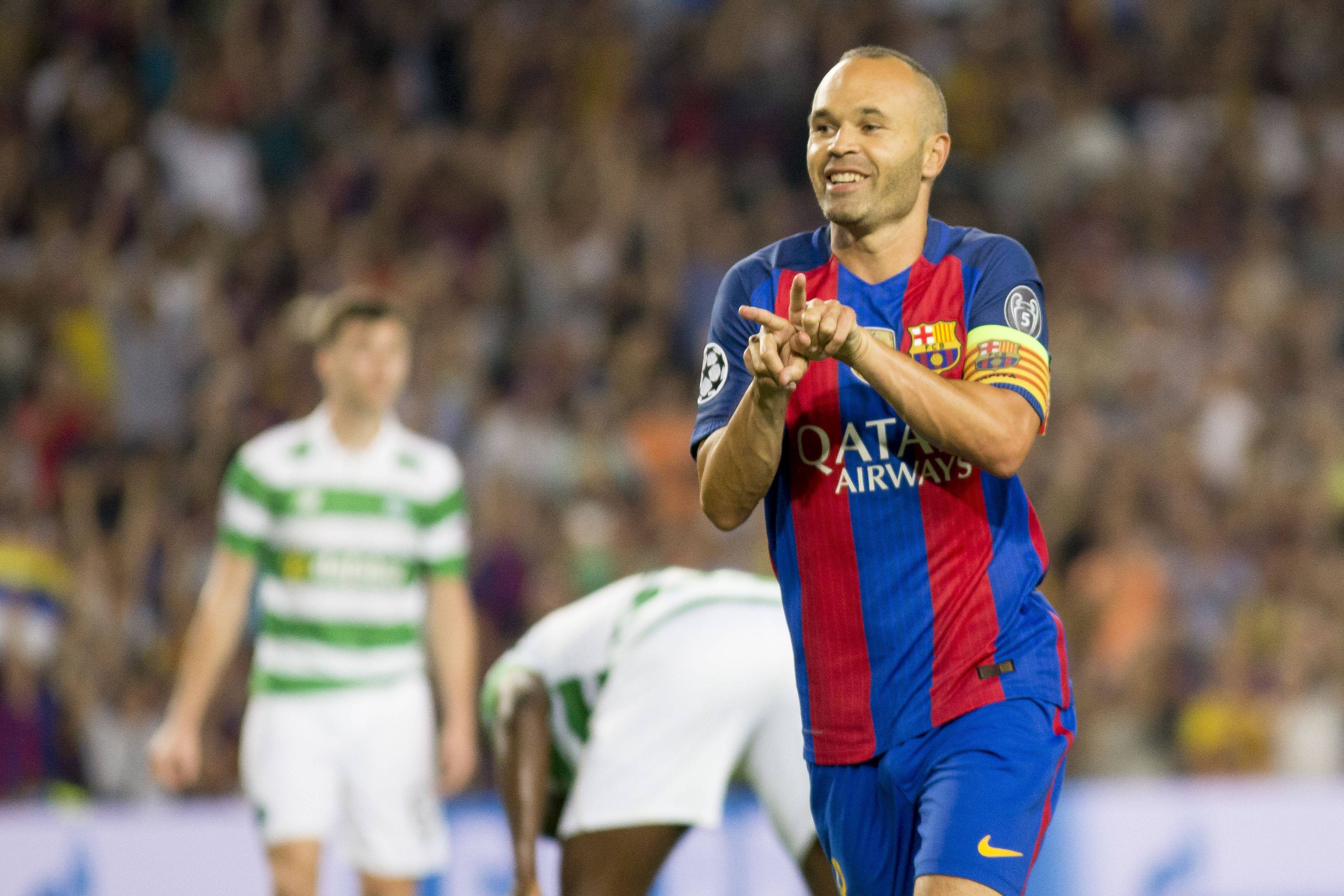