Nelo Vingada has resigned as Malaysia head coach after 7 months in charge, as confirmed by the Football Association of Malaysia (FAM).

“With this sense of responsibility, I hereby announce to relinquish my position as the national head coach with immediate effect and the Tunku President himself has also accepted my decision,” Vingada said.

I would also like to inform that my two assistants that I brought along, Joao Arnaldo Correia De Carvalho and Francisco Jose Bruto Da Costa have also resigned from their respective positions as national assistant coach and national fitness coach respectively.

Under Vingada, Malaysia have drawn one and lost six of their seven games. The Tigers stumbled to the 174th position in the latest FIFA rankings. 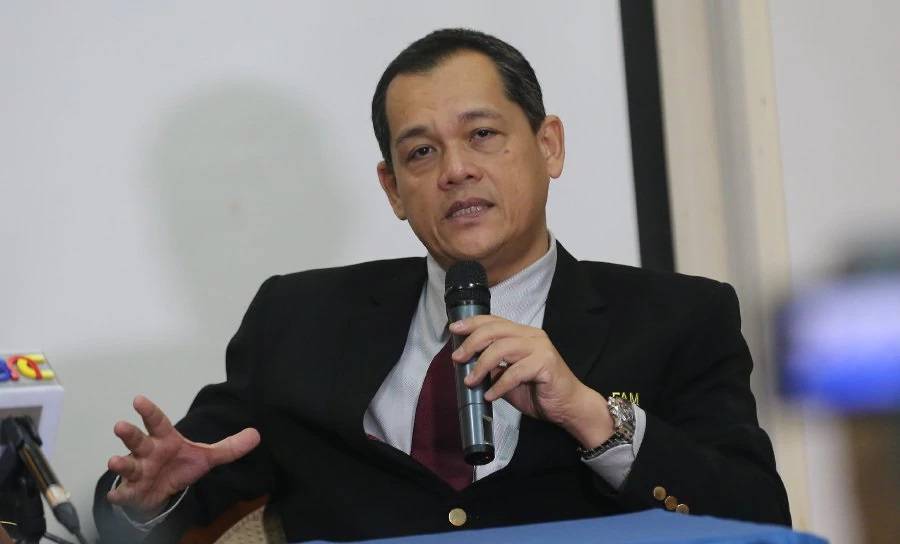 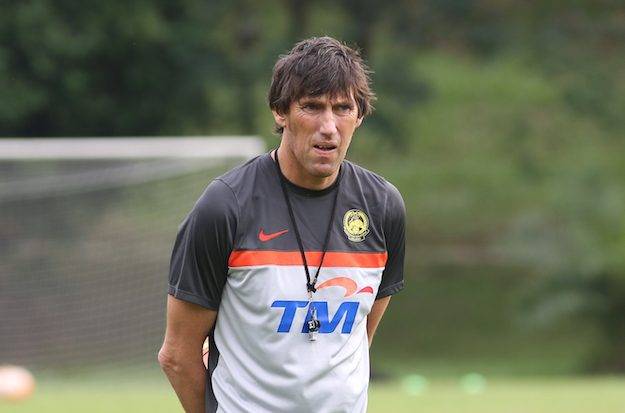 Malaysia U-23 coach Frank Bernhardt not surprised by dismissal