Football Association of Malaysia (FAM) president Tunku Ismail Sultan Ibrahim (TMJ) revealed there was a conspiracy by some FAM members to oust him from the position.

“There are plans to not only remove Kevin (Football Malaysia Limited Liability Partnership (FMLLP) chief executive officer Kevin Ramalingam) but also myself. There are many within FAM who harbor hopes of becoming the next president,” TMJ said at Johor Darul Ta’zim (JDT)’s club congress as broadcast on the club’s Facebook page.

“There are also others who tell the press to write all sort of things so I will get fed up and surrender my post as president. But this is not going to happen. There are plenty of politics being played in the association.”

However, TMJ has no intention to step away from the FAM President. “But as long as I’m around, I will not let it happen,” he insisted.

TMJ was elected as the new president of FAM in March of 2017 after challenger Tan Sri Annuar Musa pulled out of the race in the final week ahead of the elections. 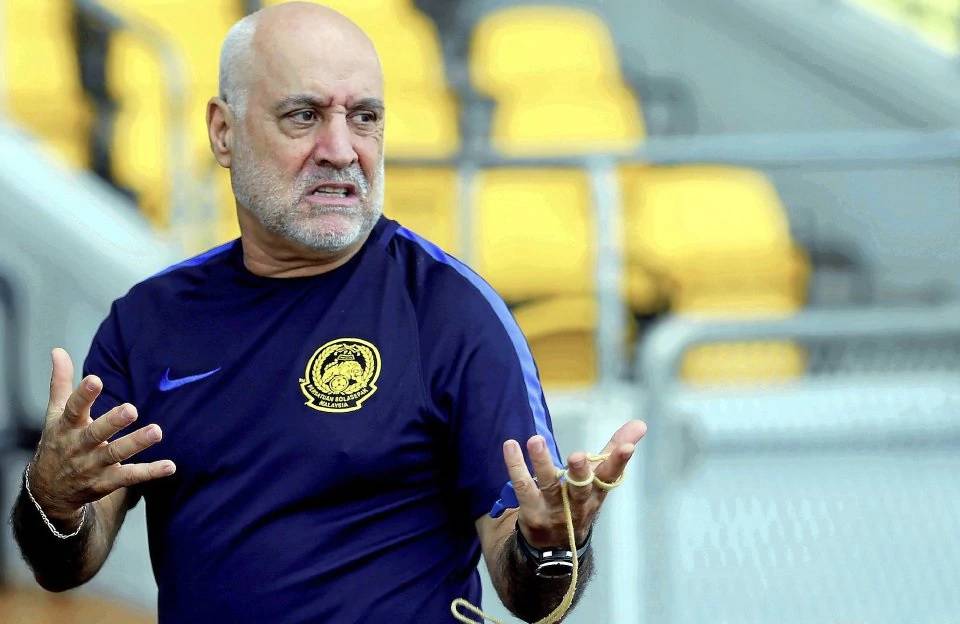 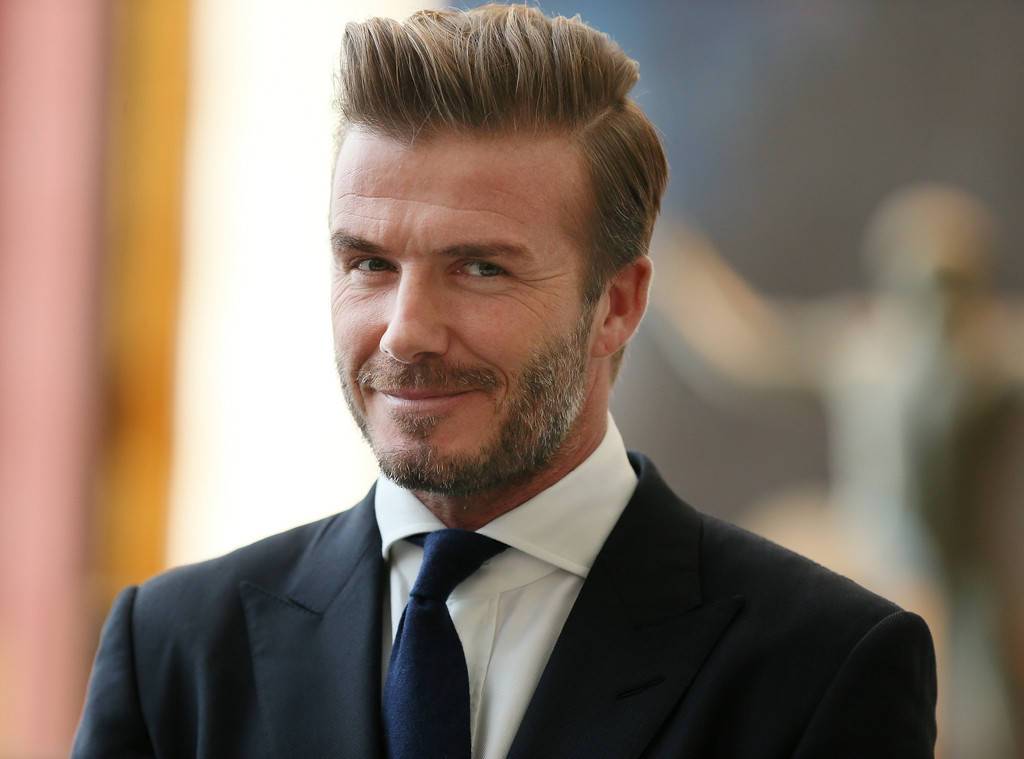