Buriram United will square off rivals Muangthong United in the Toyota League Cup quarter-finals, according to the official draw at a local hotel on Thursday.

Buriram are picked as the home team for the quarter, which will be played on Wednesday, October 11.

Last year, both Buriram and Muangthong were declared the joint winners of the League Cup after the Football Association of Thailand called off all local tournaments after the death of King Bhumibol Adulyadej last October.

Until now, Buriram and the Kirins have been the only two teams left with a chance of winning all three local competitions, including Thai League 1, the FA and League Cup.

In Thai League 1, The Thunder Castle has trailed their opponents by six points in the standings. 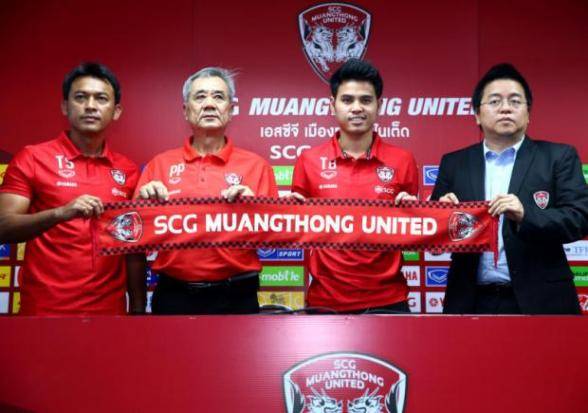 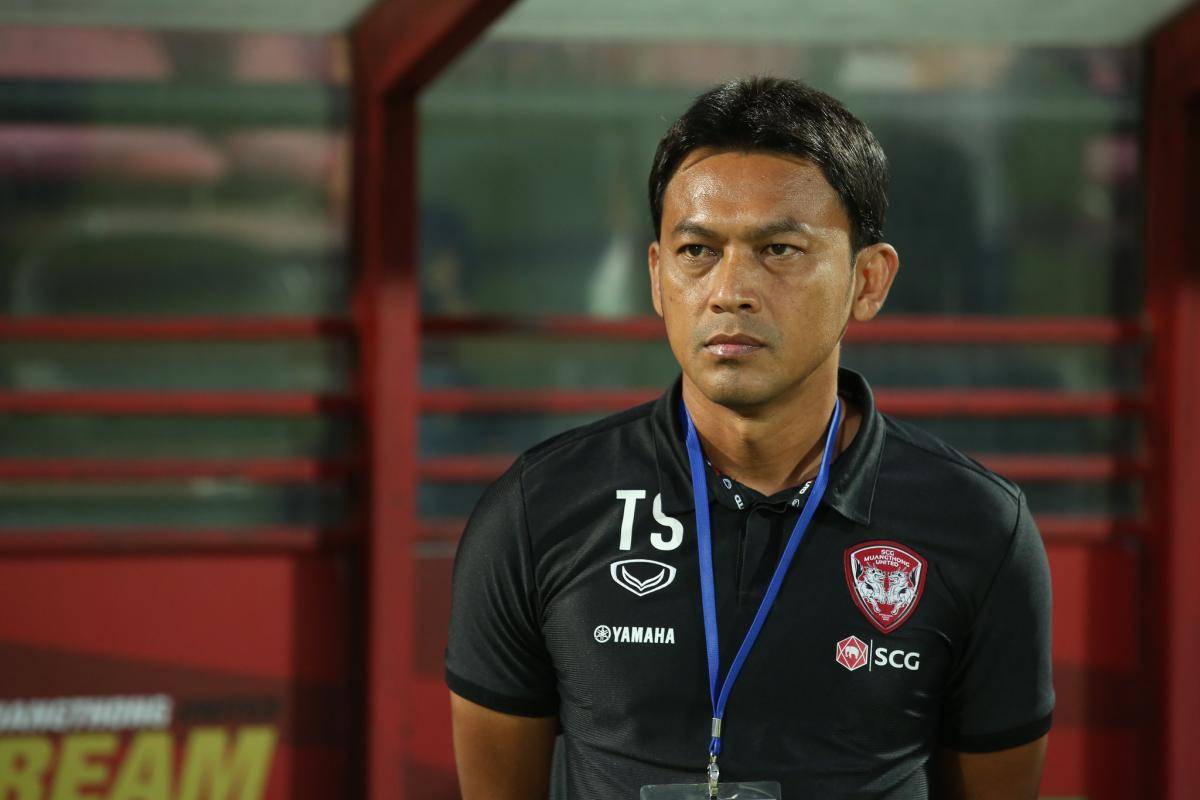