Thailand national coach Milovan Rajevac has assisted U-23 coach Zoran Jankovic in preparation for the M-150 Cup, which will take place between 9 and 15 December.

As reported by the Bangkok Post, Rajevac was present at Kiarti Thanee Country Club on Saturday to help oversee the training of the team for the U-23 warm-up tournament.

“Today, we focused on both attacking and defending,” Jankovic said after the Saturday training session.

“We had Milovan Rajevac here to help us with the tactics.

“The most important thing is defending because, like all other Thai national teams, this bunch also tends to concede many goals.

“We can see it from the performance of Thailand’s senior national team against the top-ranked Asian countries in the 2018 World Cup qualifiers.

“We must try to correct this worrying problem. Defence is not the responsibility of defenders alone. We would need the help of the entire team.”

The Thai U-23 team will kick off their campaign with a match against Japan on 9 November. 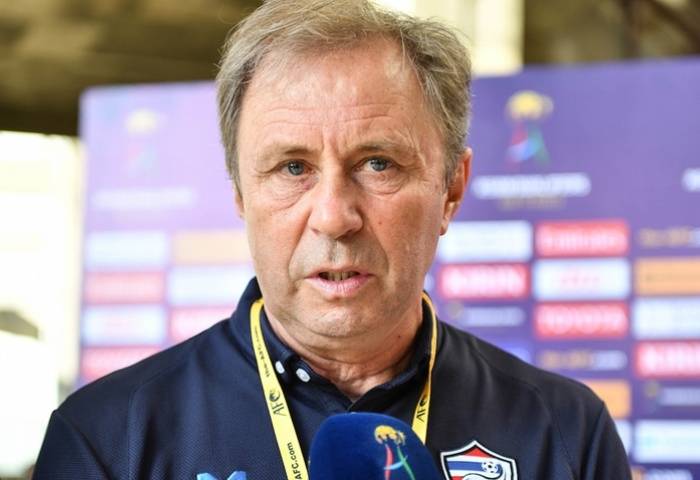 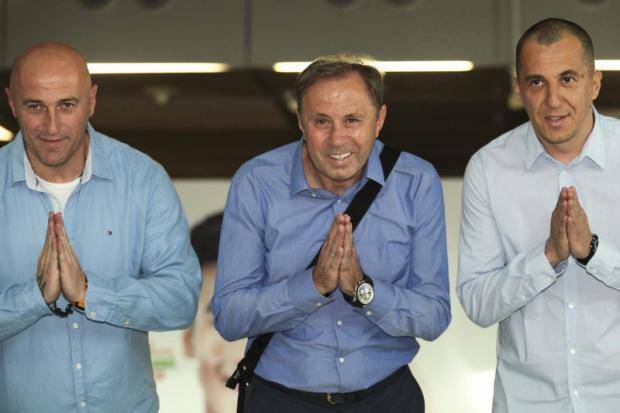