Ljupko Petrovic has decided to part ways with FLC Thanh Hoa after failing to lead the club to V-League 1 title last weekend.

After being appointed as the coach of Thanh Hoa last December, the Serbian helped the club to the top spot of the table in the first half of this season. However, the unstable performance in the remaining period of the season prevented Petrovic and his side from winning the top-flight league trophy.

“I will not coach Thanh Hoa anymore. Beforehand, I will return to Serbia. Then I will look for another job. There are many offers for me outside Vietnam,” Ljupko Petrovic said in a press conference on Sunday, as quoted by Vietnamplus.

“To evaluate this season, I am quite pleased that this is my first managerial job in Vietnam. Hopefully, with the foundation built by me, Thanh Hoa will develop further in the next few years.

I want to send good wishes to every player, to those who have worked with me for the past year.”

FLC Thanh Hoa finished as runners-up on the V.League table this season, the same 48 points with champions Quang Nam but still lost the title due to inferior head-to-head record. 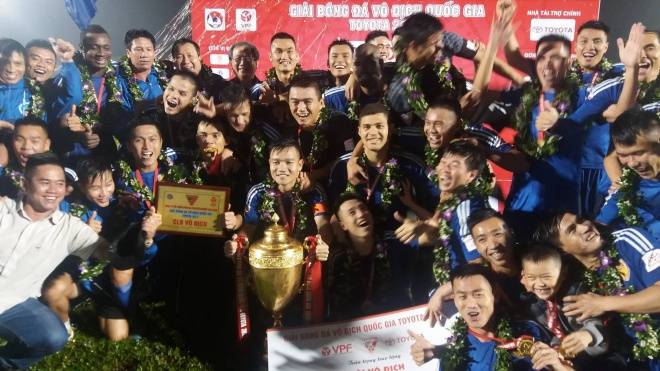 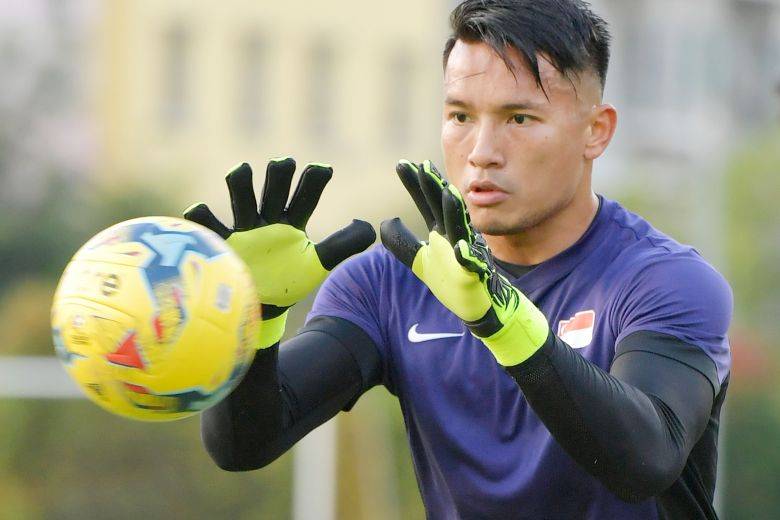