Quang Nam beat Ho Chi Minh City FC 3-1 in the thrilling final round on Saturday afternoon to be crowned with V-League title for the first time.

The final round began with three teams, including Quang Nam, Hanoi FC and Thanh Hoa FLC, holding a chance of taking home the title, each had 45 points after 25 fixtures.

At Tam Ky Stadium, a brace of Dinh Thanh Trung and a strike by Ha Minh Tuan were enough to hand Quang Nam three points, before Vo Duy Nam grabbed a consolation for Ho Chi Minh City FC in injury-time.

At the same time, Hanoi FC, who had started the day top of the table due to their superior head-to-head record, suffered from a 4-4 draw with Than Quang Ninh, thus lost the title into Quang Nam’s hands.

Meanwhile, a 1-0 victory over rivals Song Lam Nghe An helped FLC Thanh Hoa to the second place, but they were unable to displace Quang Nam due to the inferior head-to-head record against them. 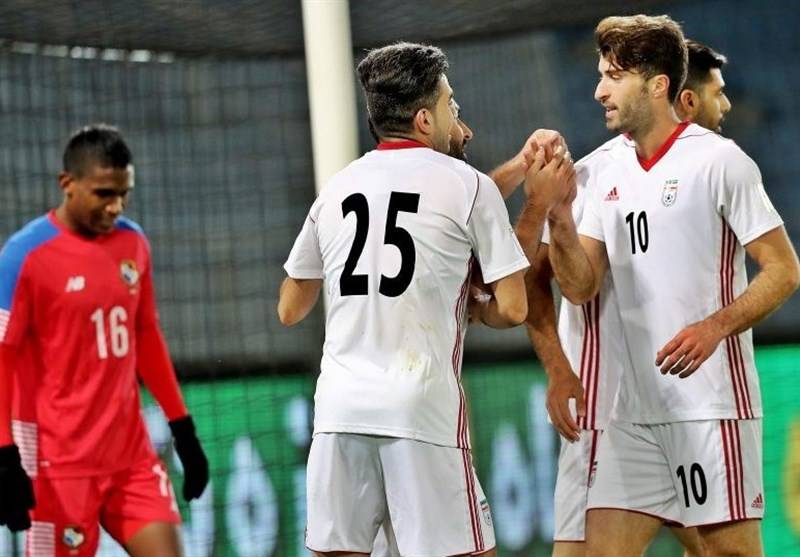 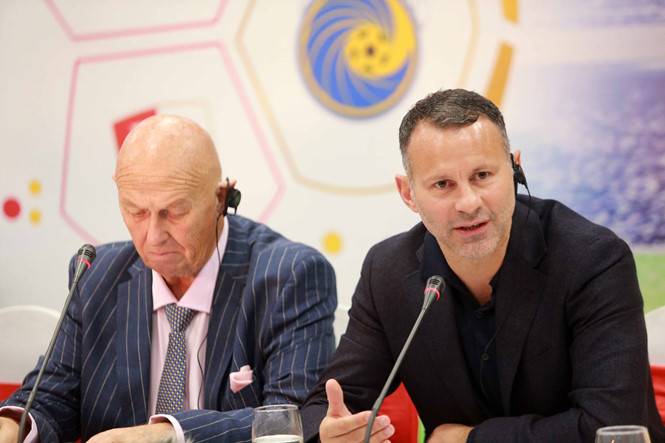 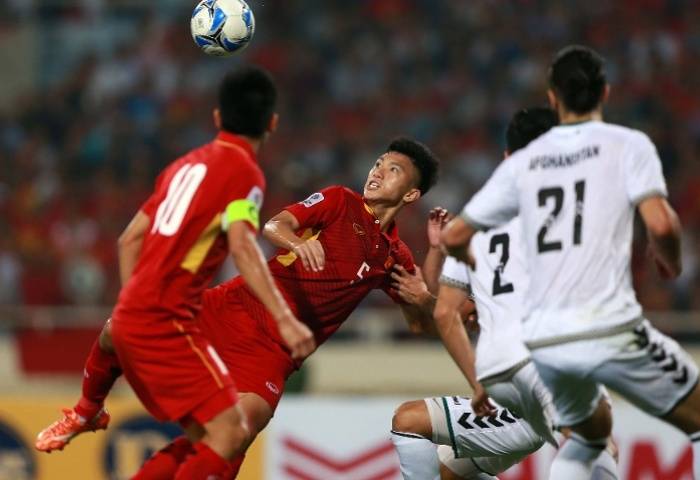