A goal from Obafemi Martins gave Shanghai Shenhua a narrow 1-0 win over local rivals Shanghai SIPG in the first leg of the Chinese FA Cup final on Sunday.

Martins almost took the lead for the hosts in the 11th minute from a long throw-in.

However, it was not until the 38th minute that the Nigerian forward had tapped in from four metres after Liu Ruofan’s cut back to give Shenhua the slim first-leg advantage

The result gives Wu Jingui and his side a boost as they hope to end a difficult season with success in the country’s premier knockout competition.

The teams meet again at Shanghai Stadium on 26 November, with Shenhua, who finished 11th in the league this season, aiming to win the Chinese FA Cup for the first time since 1998.

Meanwhile, the Chinese FA Cup is the last chance for SIPG to secure a trophy this season. 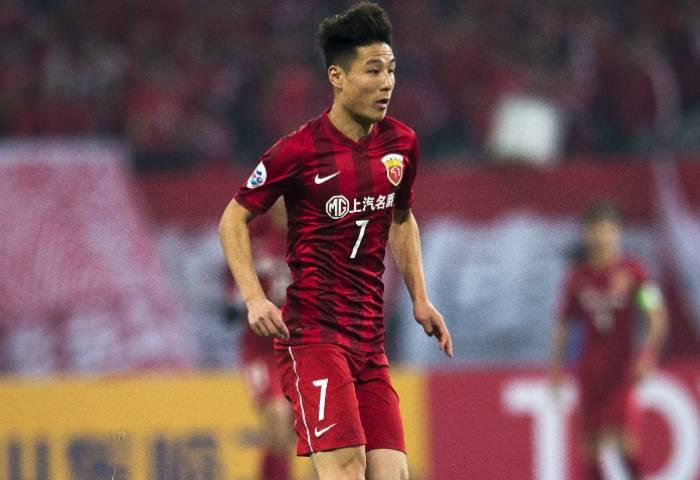 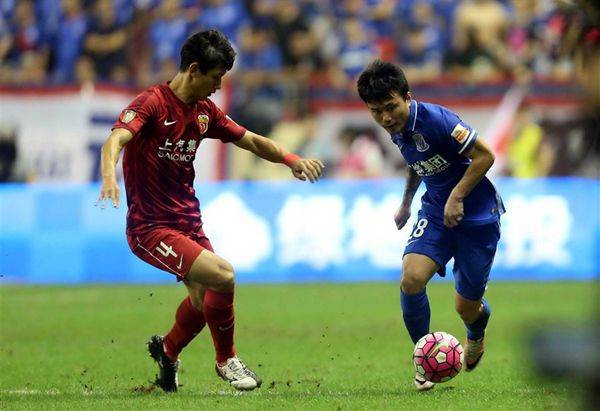