Shanghai SIPG midfielder Wu Lei has been nominated for this year’s Asian Player of the Year award, the Asian Football Confederation (AFC) announced on Saturday.

He also scored five goals in 15 games in SIPG’s AFC Champions League campaign this year, helping them to reach the semi-finals.

Wu Lei featured on the three-man shortlist for the award, alongside Al-Ain midfielder Omar Abdulrahman and Al-Hilal striker Omar Kharbin.

The winner of the award will be announced at a ceremony held in Bangkok, Thailand on November 29. 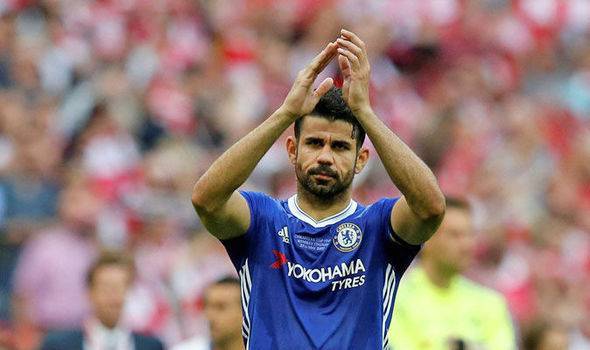 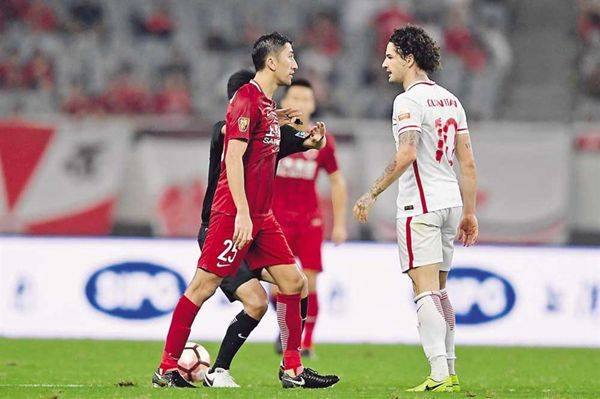 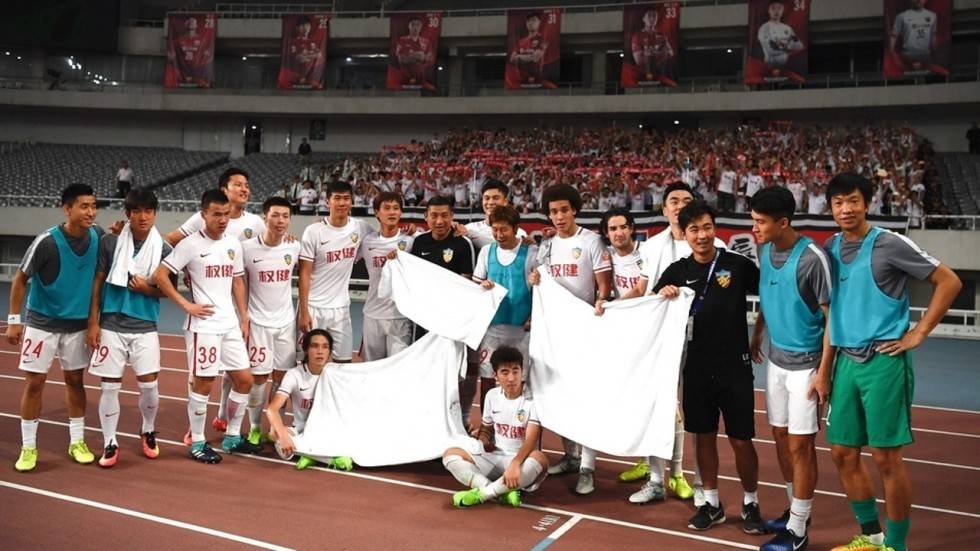 Shanghai SIPG clashed with Tianjin Quanjian over a towel incident