Ho Chi Minh City would sign a contract with North Korean player Kim Yu-song, according to the announcement on the club’s Facebook fan page.

Ho Chi Minh City have completed the important contracts for next season and revealed that they are on the verge of signing a player, who is valued more than 1 million USD.

Kim is playing at North Korea for April 25 Sports Club. During the 2017 AFC Cup, the 22-year-old made headlines for scoring five goals in a 6–0 victory over Mongolian side Erchim FC. 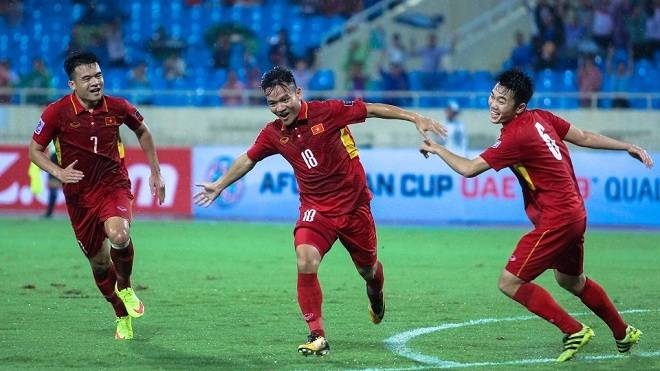 Vietnam, Philippines jump ahead of DPRK in latest FIFA rankings 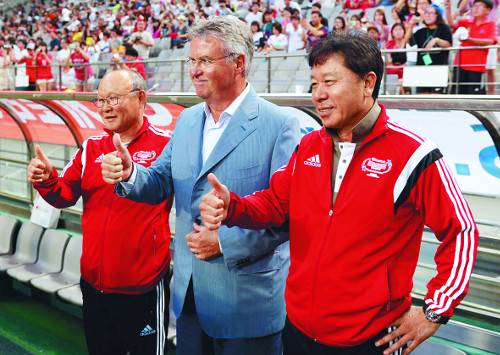