Shanghai SIPG coach Andre Villas-Boas has been under pressure following the loss to Urawa Red Diamonds in the AFC Champions League semi-finals, as reported by Daily Mail.

Urawa Reds earned a 1-0 win over Shanghai SIPG in the second-legged AFC Champions League semi-final on Wednesday to seal a 2-1 aggregate victory.

After this defeat, Villas-Boas has been left with his best-remaining hope seems to be next month’s CFA Cup final against city rivals Shanghai Shenhua. In Chinese Super League, SIPG are six points behind leaders Guangzhou Evergrande with three games remaining.

Failing to meet the expectation from the big-spending and ambitious SIPG, the Portuguese has to face pressure from Chinese media.

CCTV news anchor Bai Yansong said: “It is time for Villas-Boas to leave. He is has been suspended again and again… If he leaves, it could be a relief for him.”

Meanwhile, the Shanghai Observer said: “It seems Villas-Boas is planning for SIPG’s next season but if the Portuguese coach wants to realise his aspirations, he has to win the CFA CUP.” 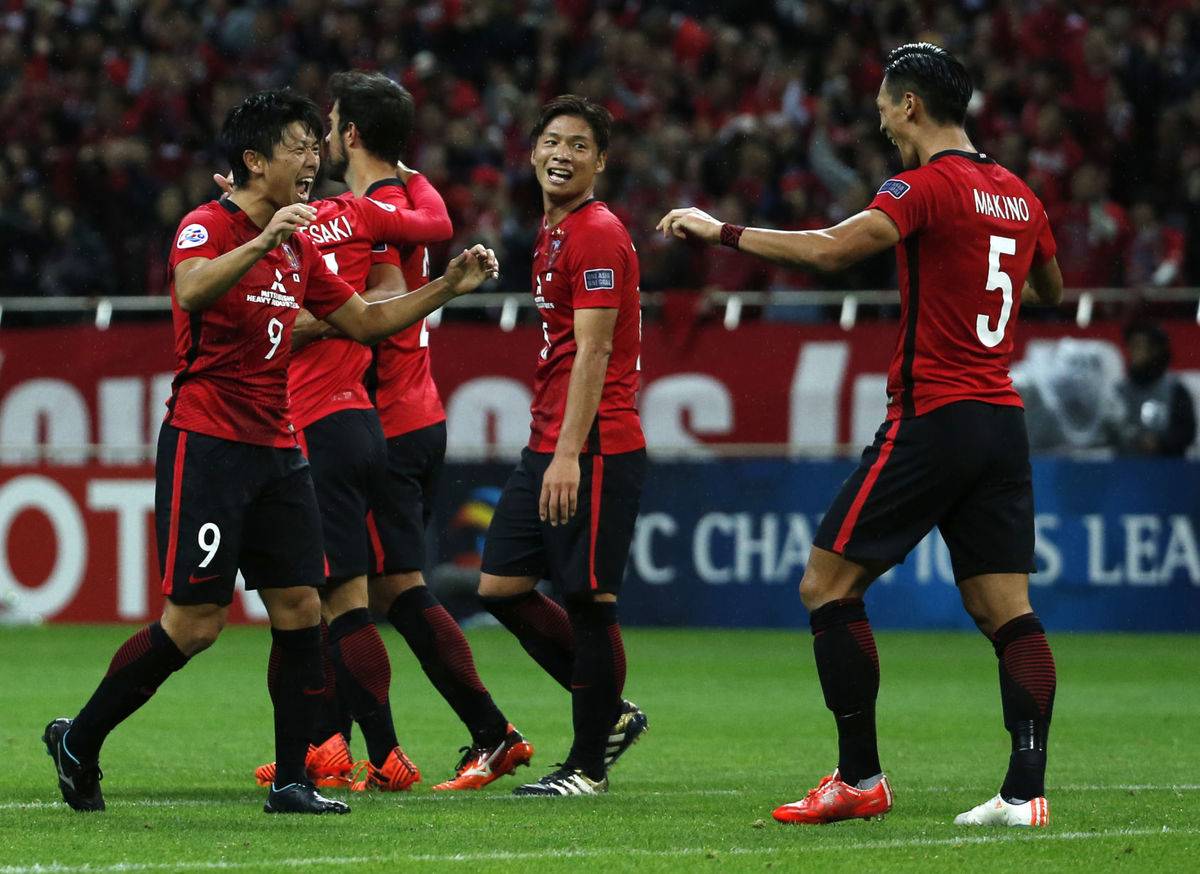 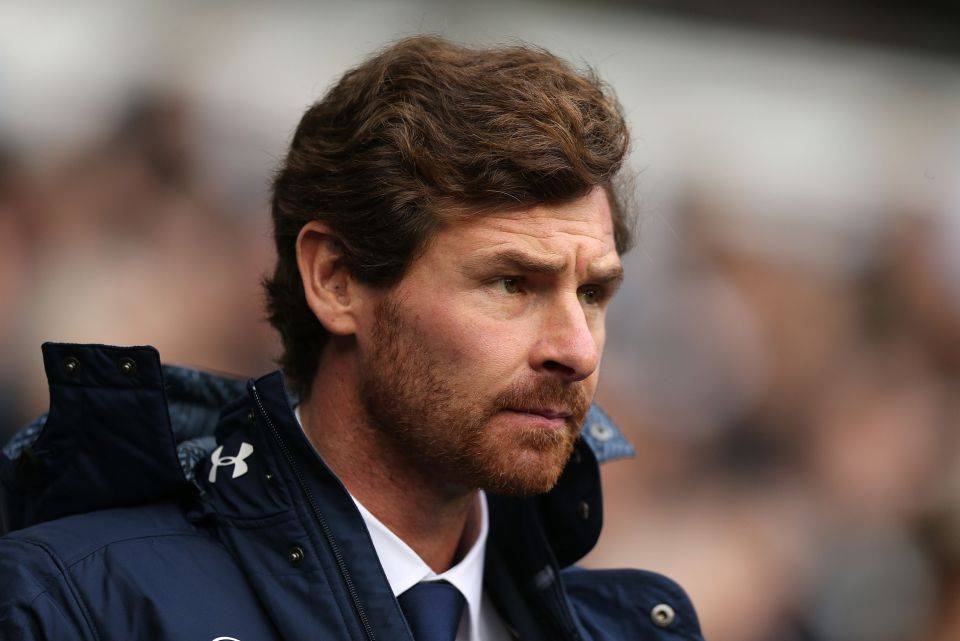