Leonardo Vitorino has decided to part ways with Cambodia national team, according to his announcement on Thursday evening.

In his coaching career in Cambodia, the Cambodia lead the Kouprey to some significant results, most notably the home win against Afghanistan in the 2019 Asian Cup qualification.

However, he failed to guide the nation’s U23 team to a single victory at the 2017 SEA Games, where they suffered five defeats at the group stage. 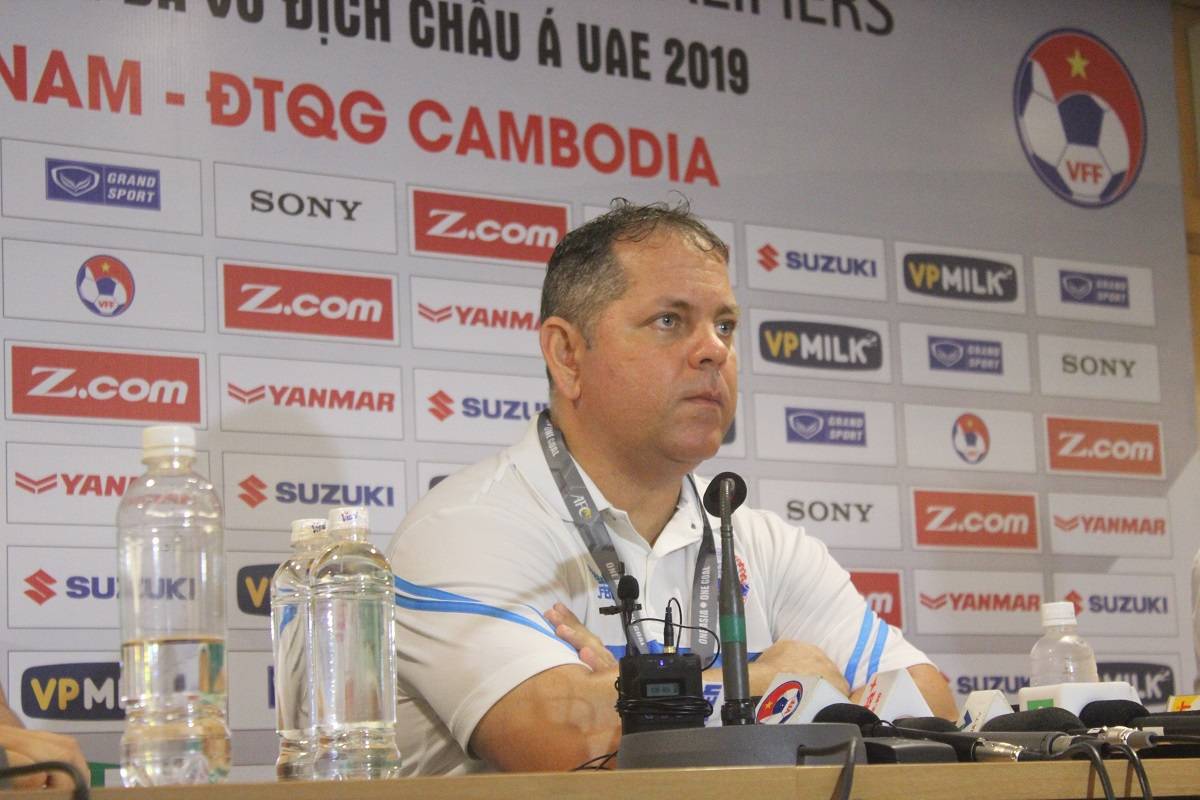 Cambodia coach Leonardo Vitorino vows to never give up 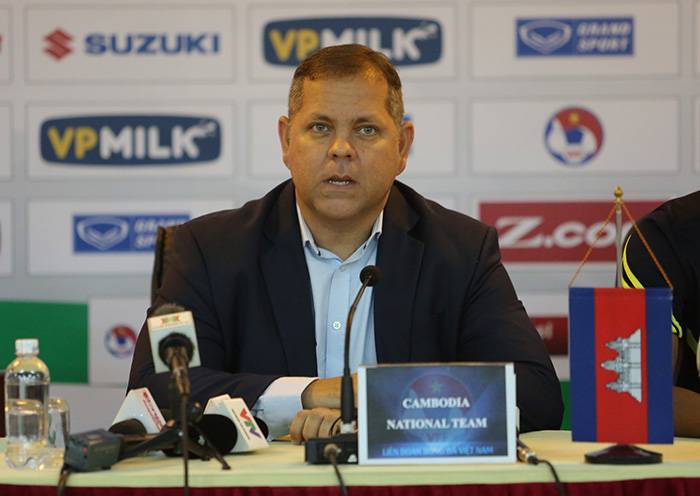