The Philippines jumped 7 places in the FIFA World Rankings to retain the top-ranked Southeast Asia teams in the rankings released on Monday.

Meanwhile, Vietnam made an incredible improvement by climbing 9 places to stand at world’s number 121. The Golden Stars overcame Thailand (138th) to occupy the second-ranked in Southeast Asia region.

Notably, both Philippines and Vietnam surpassed North Korea, who was ranked 132, in the latest FIFA rankings.

At the same time, Singapore slumps to lowest ever FIFA world rankings after dropping 11 notches from September’s ranking of 162 to 173.

The AFC rankings remain largely unchanged, although Iran dropped nine places, from 25th to 34th in the overall table.

The next Asian countries on the overall list are Australia and Japan, standing at 43rd and 44th respectively. 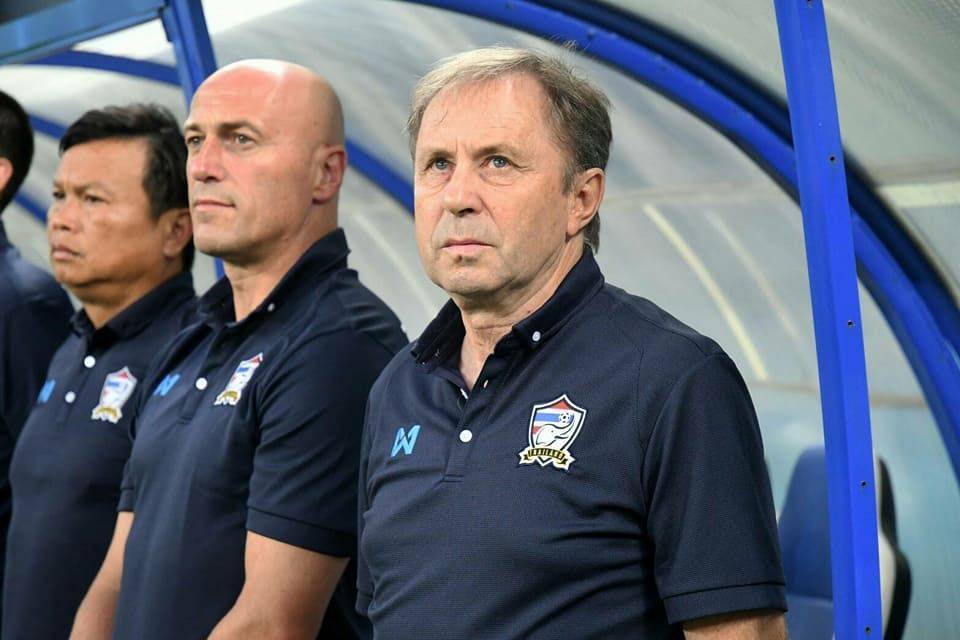