“He has to pass the preliminary inquiries. Most of us have been satisfied that he is able to continue to work,” Witthaya told Goal Thailand.

“He has can do most of the things we demand, he has done many things to improve what we really need. His performance for the task is considered OK. He responds to almost anything. So I personally do not have any problem with him,” he added.

Rajevac has been in charge of Thailand coaching position since April 2017, in replacement of Kiatisuk Senamuang. The Serbian led the War Elephants to the King’s Cup trophy this July, beating Belarus in the final. 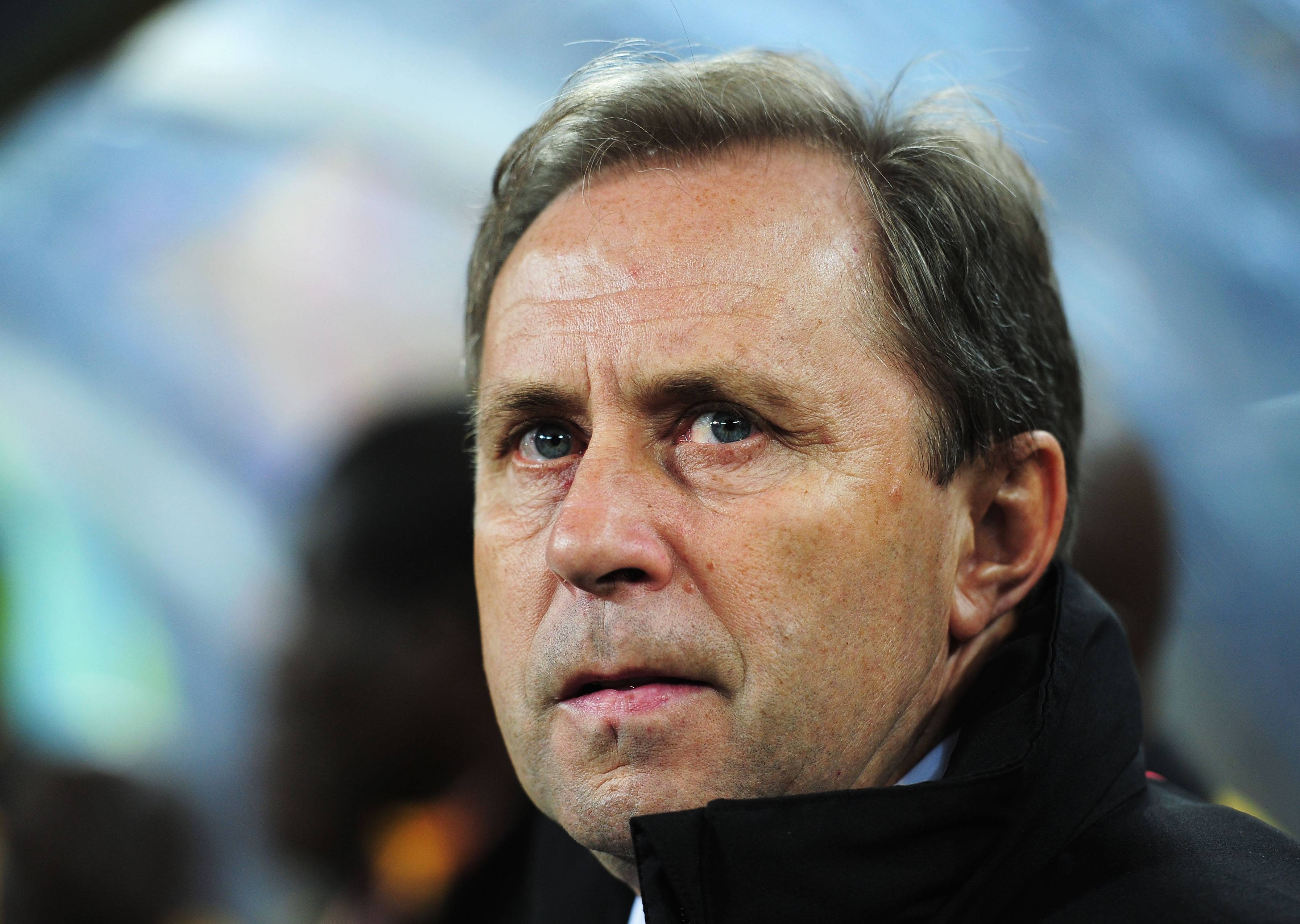