“He has a big chance to join a club in Europe, but I can’t tell you any more than that,” Indra told the Jakarta Globe on Friday.

“I prefer him to play abroad [than for a local club]. He will be an inspiration for other young footballers,” he added.

Egy started a career as a young footballer at SSB Tasbi Medan. He drew the attention of talent scouts while playing for SSB Tasbi at the Indonesian U-12 Championship in 2012 where he became the top scorer and led his team to the title.

In 2017 AFF U-18 Championship, the 17-year-old led the Young Garudas to finish third, while becoming the top scorer of the tournament with eight goals.

In June, Egy won the prestigious Jouer Revelation Trophy at the Toulon Tournament, where he made his debut for Indonesia U-19. Other winners of the trophy have included superstar footballers Cristiano Ronaldo and Zinedine Zidane. 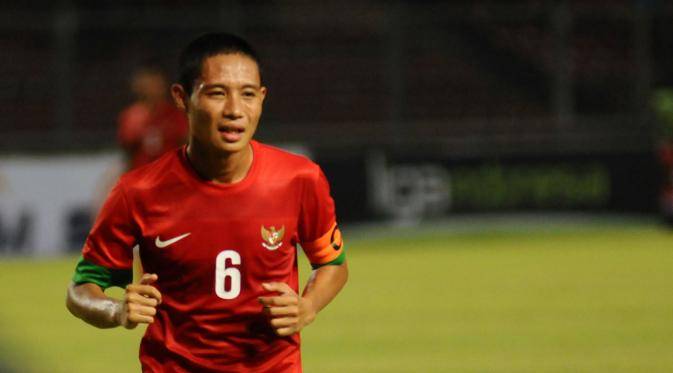 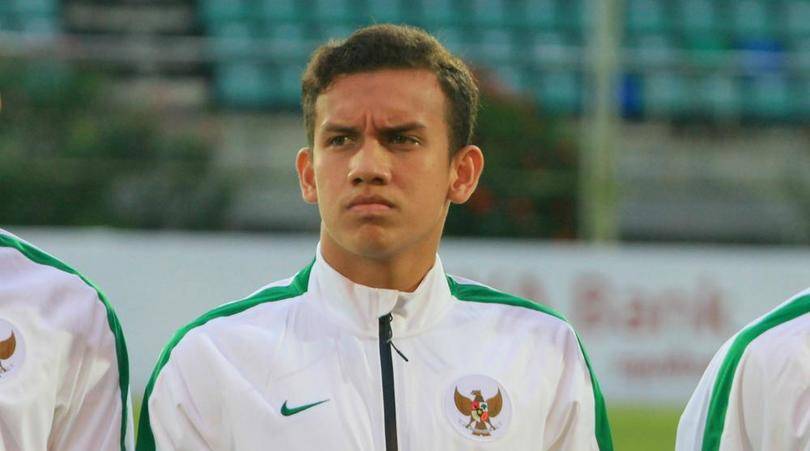