Siam Sport has learned that the Myanmar internationals will not sign contracts with Samut Sakhon because both of them want to play in Thailand’s highest-tier league.

After Samut Sakorn FC have successfully been promoted to Thai League 2 next season, the club’s chairman Kiravit Pittayaphuvanun has expressed their desire to purchase two Myanmar strikers Aung Thu and Kyaw Ko Ko.

Both are expected to receive offers from other teams in Thailand, especially in the Thai League 1 thanks to their impressive performances at the domestic league. 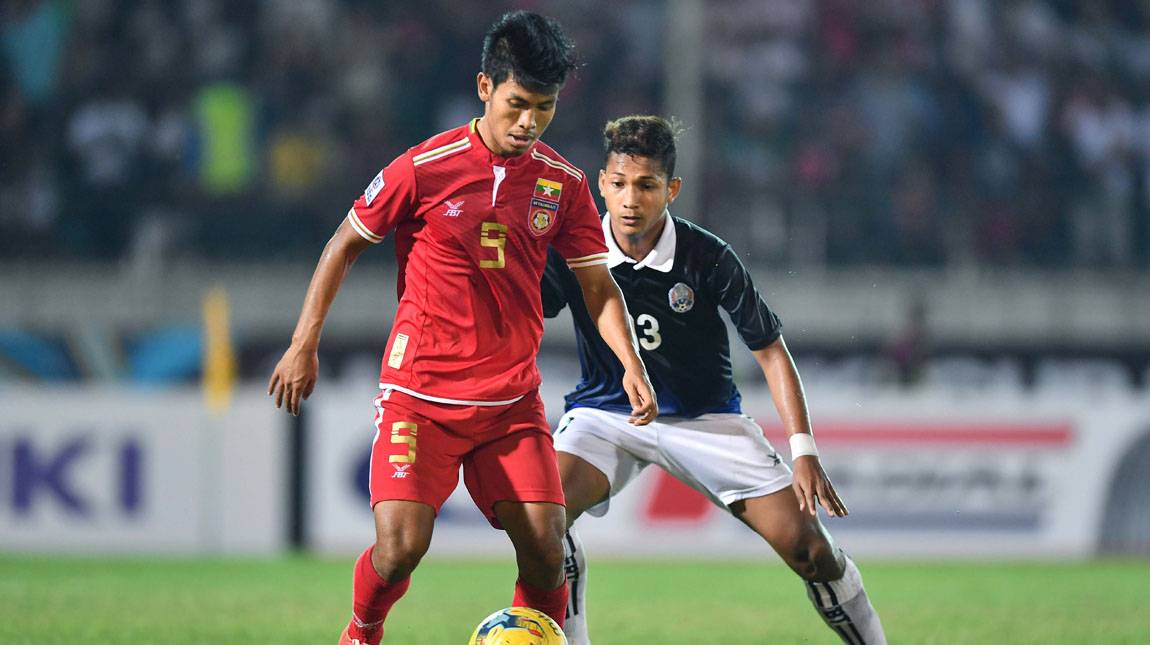