Bauza had failed in a late bid to qualify the UAE for the 2018 World Cup after replacing Mahdi Ali in May.

According to reports, Zaccheroni has signed a contract until 2019, when UAE will host the Asian Cup. He previously won the 2011 edition of the tournament as head coach of Japan.

“There is a great challenge that motivates me very much: the 2019 Asian Cup challenge,” said Zaccheroni as it was quoted by The National.

“I’m very excited and proud to be a part of this project. I will use all my experience over the years in Italy and abroad to achieve the best results for the UAE.”

The former Juventus and Inter Milan has been out of work since leaving Chinese Super League outfit Beijing Guoan in May, where he lasted only nine matches. 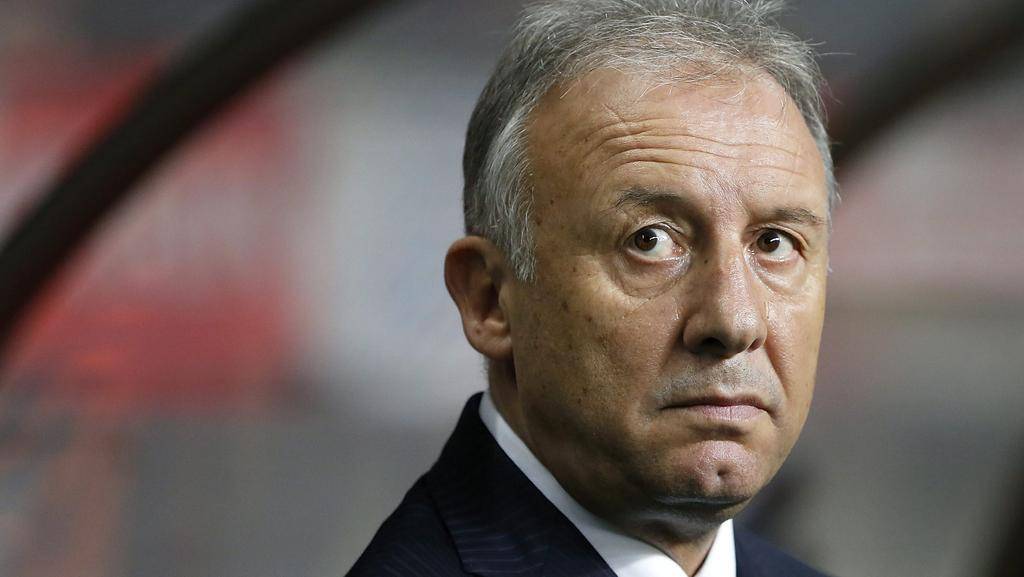 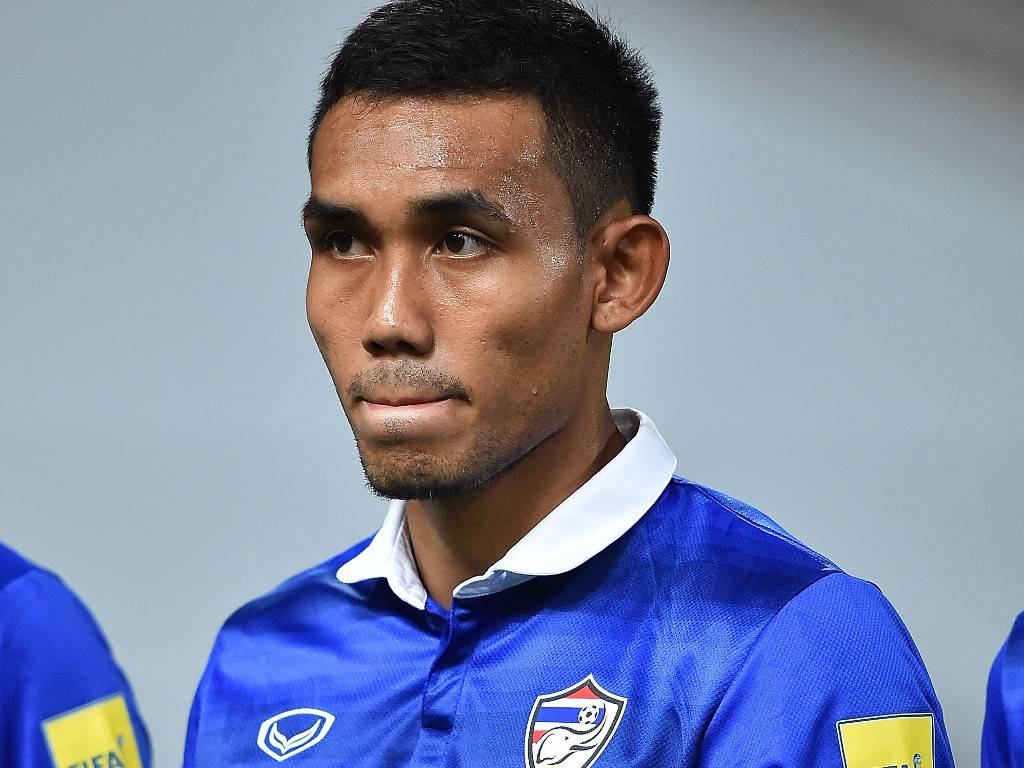 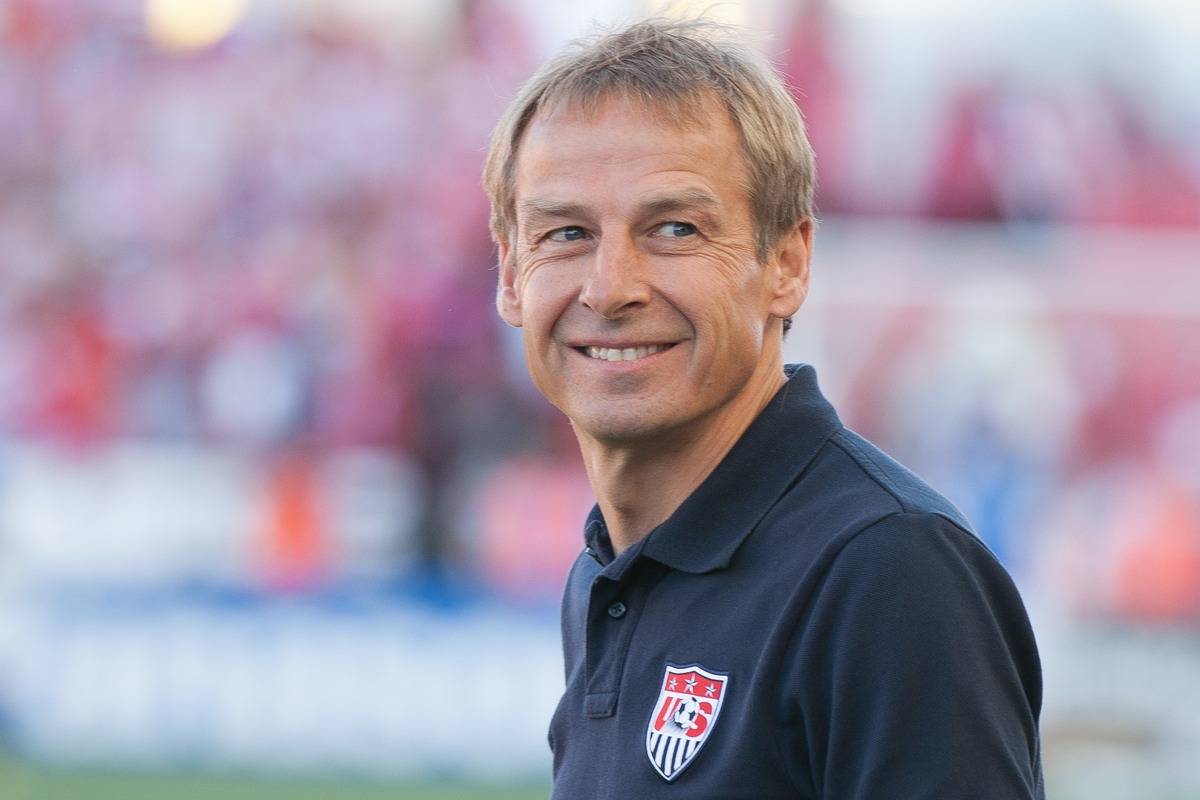