Persela Lamongan have officially announced the retirement of shirt number 1 which was worn by late goalkeeper Choirul Huda.

“The number 1 is officially retired, because this dedication is our respect to the loyalty of Huda,” said Persela’s manager Yunan Achmadi on the club’s official website on Monday.

“Huda was one of Lamongan’s best sons, he was the legendary goalkeeper who was always loyal and faithful to defend Persela until the end of his life,” he added. 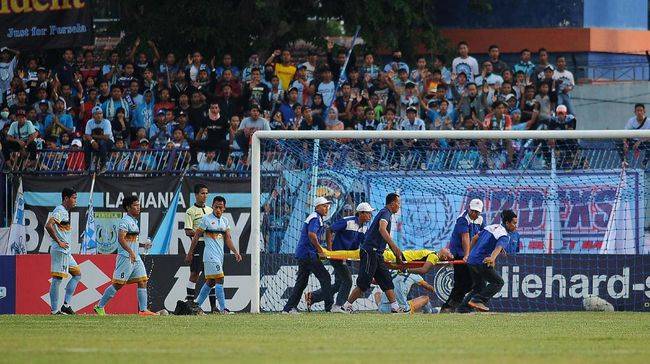 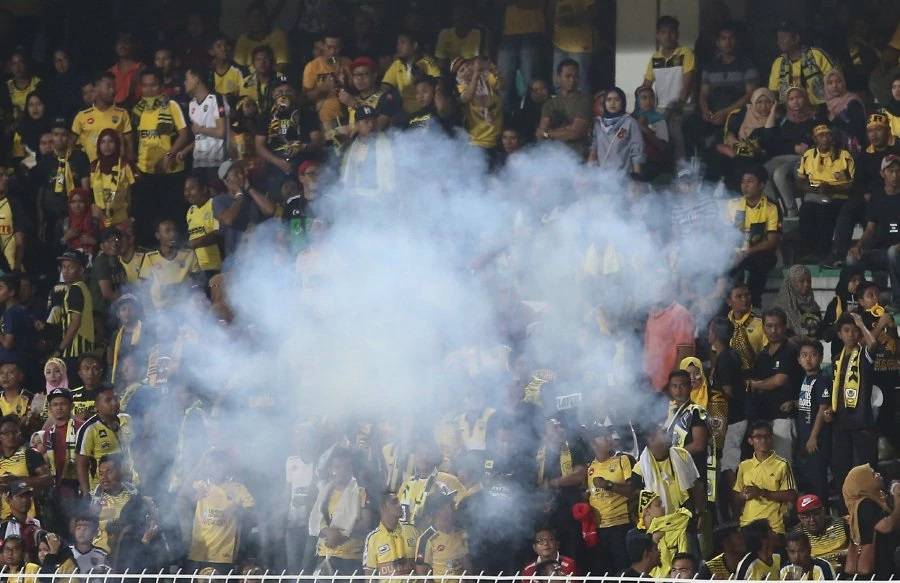 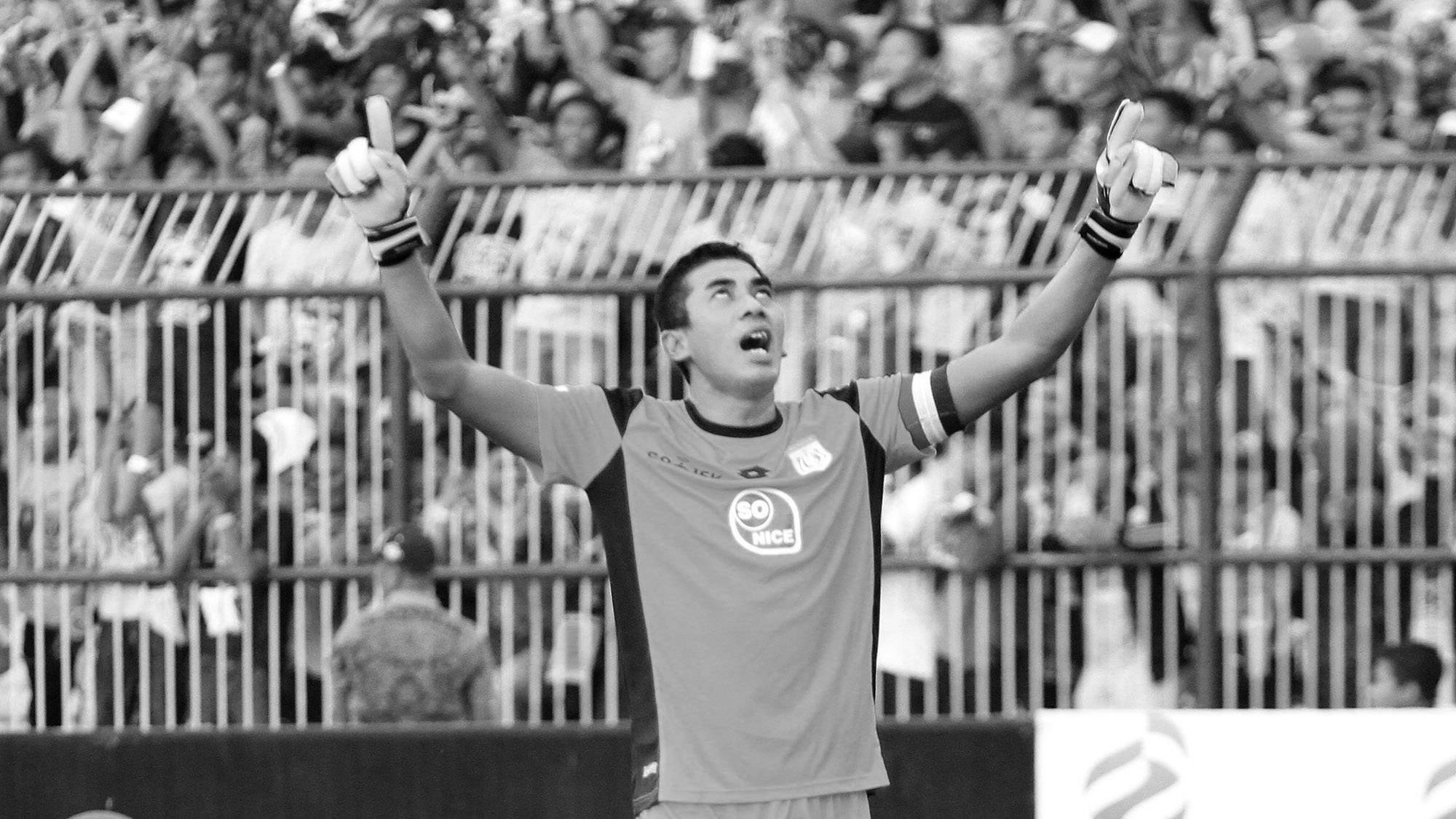