Alberto Zaccheroni is close to being the new coach of UAE national team after arriving in Dubai for final negotiations on Saturday.

Zaccheroni was included on the shortlist to replace Edgardo Bauza, along with Peru coach Ricardo Gareca and Honduras boss Jorge Luis Pinto. However,

However, Gareca and Pinto turned down UAE Football Association (UAFA) offers after making the playoffs for their team at 2018 World Cup qualification.

The Italian is no stranger to Asia football scene. He won the 2011 Asian Cup crown with Japan and later led the Blue Samurai to the 2014 World Cup finals where they were knocked-out in the group stage.

After that, Zaccheroni was appointed to the coaching position of Beijing Guoan, but he was sacked just after four months amid their worst-ever start to a Chinese Super League campaign. 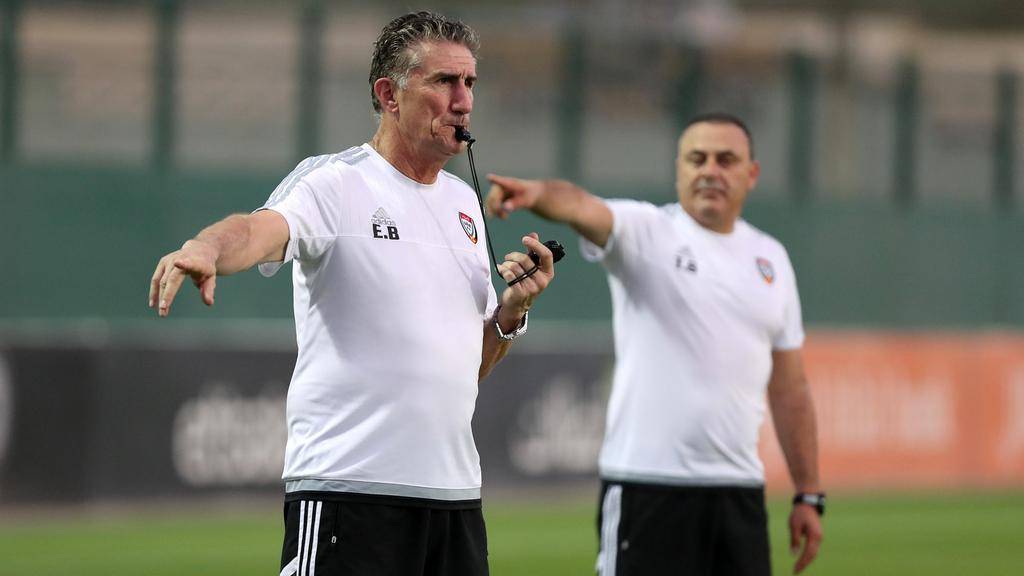 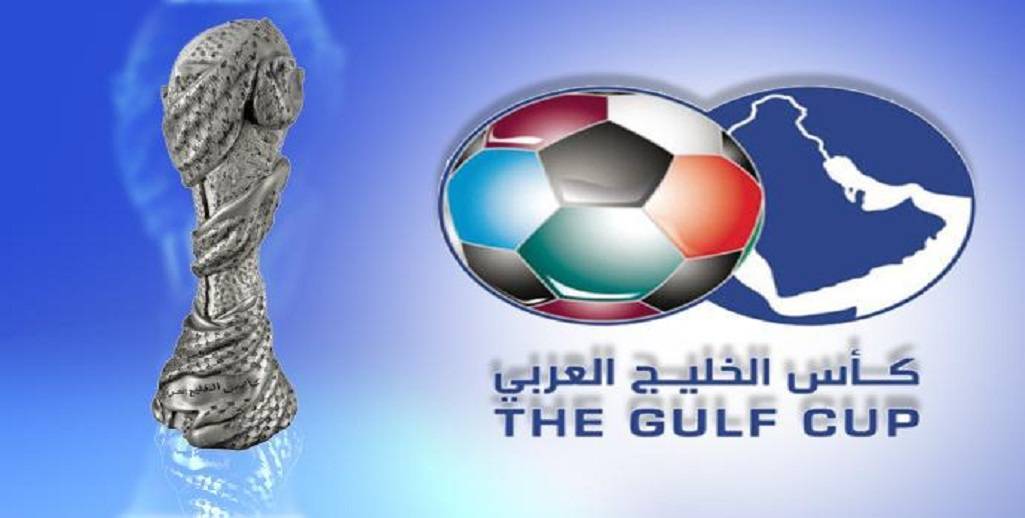