According to the official announcement from HAGL, the club’s representative Nguyen Tan Anh completed signing the memorandum with Chung. Both sides have reached the agreement to appoint the Korean as the new technical director of the V-League’s side in 2 years.

The 59-year-old previously served on the national team bench at the 2002 and 2010 FIFA World Cups, working under Guus Hiddink and then Huh Jung-moo.

Jung, who also served as an assistant to Uli Stielike before taking over the U-20 side last year, was also tapped as the national team coach after Stielike quit his job in June. 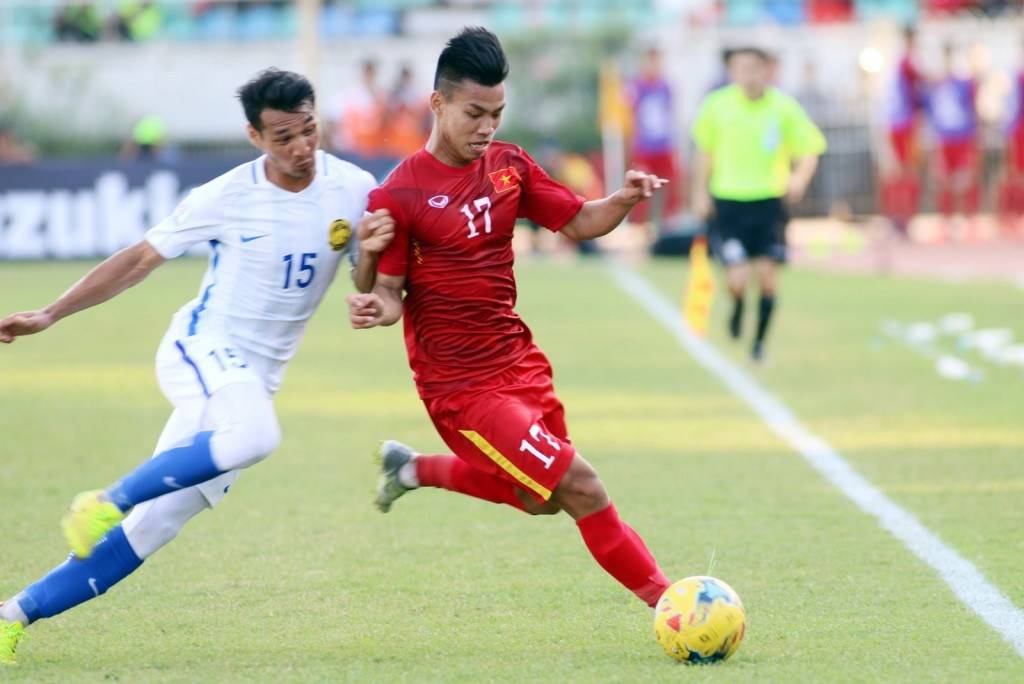