It was a ‘special’ play-off match in the second-tier division between Persewangi Banyuwangi and PSBK Blitar to avoid a relegation zone this season.

Persewangi initially were in a safe position but they shared same points with PSBK in the group stage of the league.

According to the league rules, PSBK should have gone through to the next round due to head-to-head superiority. But instead of them, the league officials decided to give the spot to Persewangi.

However, after PSBK sent their appeal, the Indonesian federation (PSSI) then revoked the decision and instructed the two teams to play the ‘special’ play-off game.

The fight started since the beginning of the game, with three players were sent off before it went huge until the final whistle as many players and staff involved in the brawl during 90 minutes.

Watch the video below: 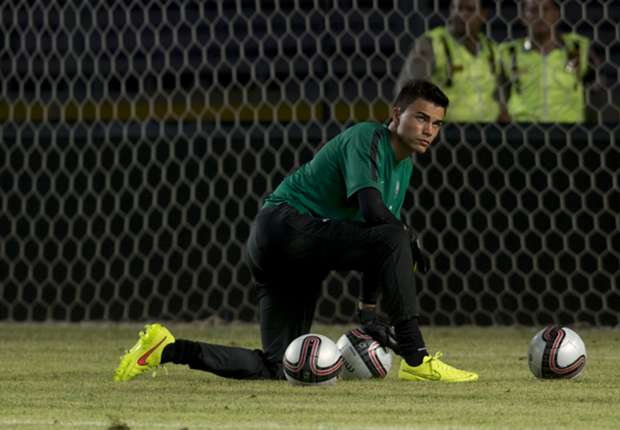 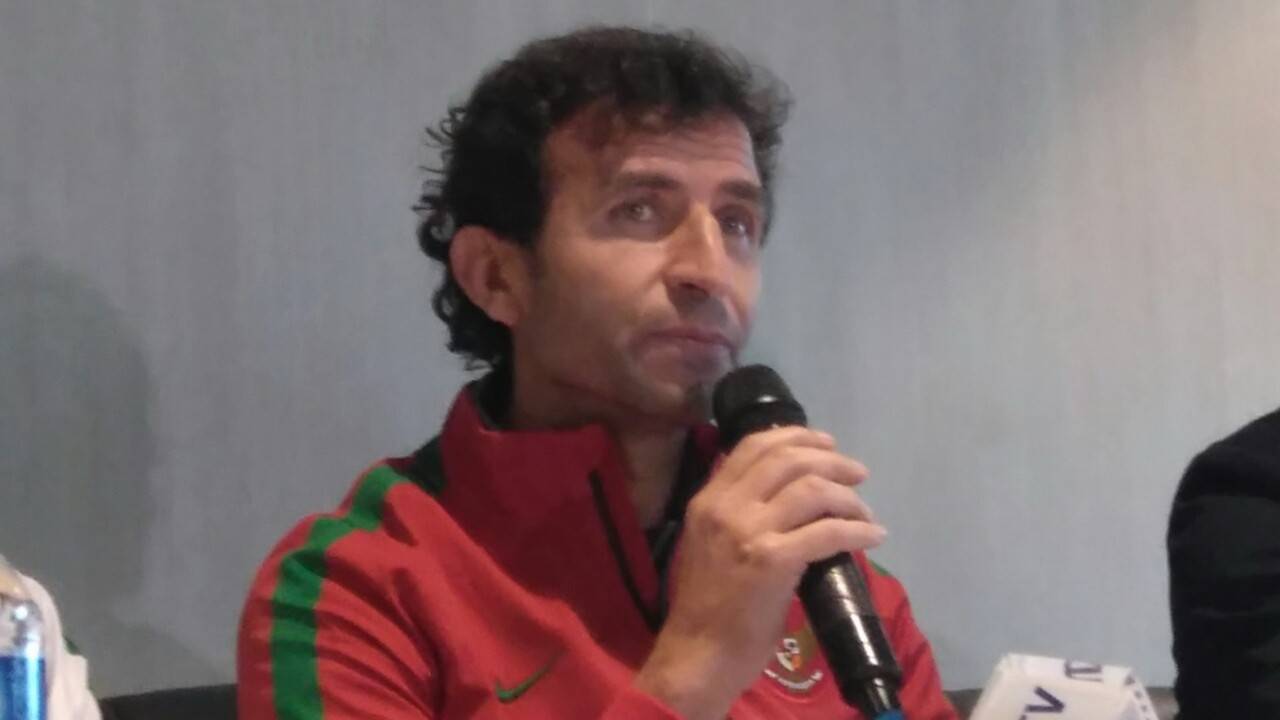 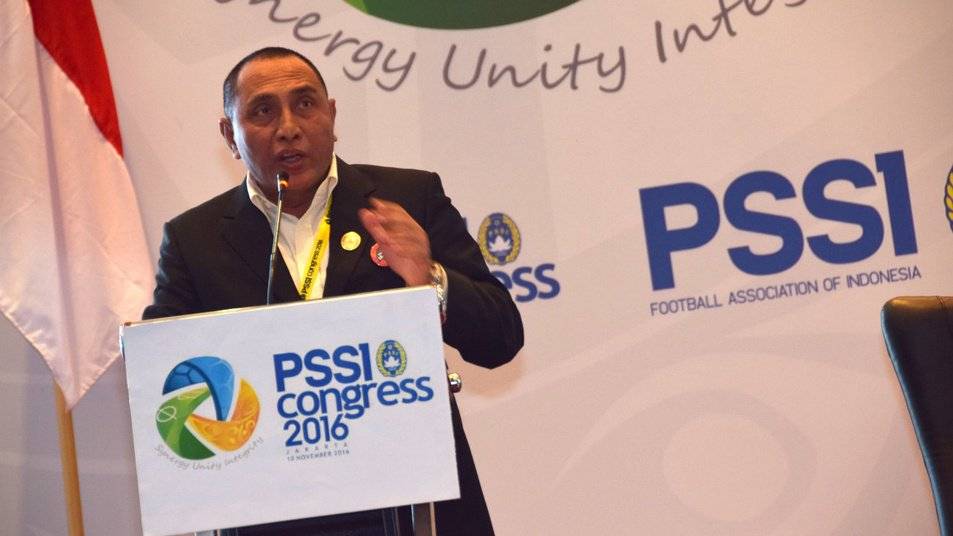 Indonesia to host AFC U-19 Championship in 2018