The 67-year-old joins the two-time AFC Champions League winners following a year quitting out of his coaching job at Jamaica national team.

Schäfer, who has signed a 280,000 USD contract, is expected to guide Esteghlal back up the Persian Gulf Pro League table.

The Iranian side are in 11th spot in the top-flight league with eight games into the season.

Earlier this month, Schäfer applied for the Vietnam national team coaching position, but his application was reportedly turned down due to the high salary that he had demanded. 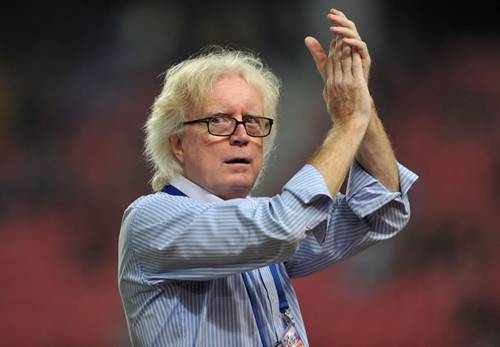 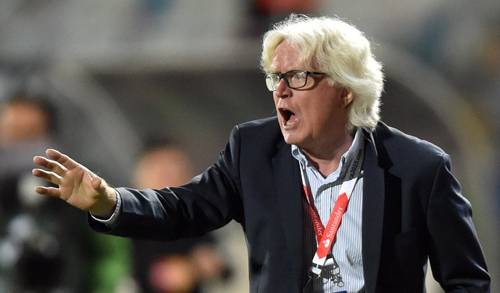