The Premier League’s Chelsea club is reporting a new striker on the opening transfer window. Chelsea’s legendary midfielder Frank Lampack has also been told to have a new striker.

They are currently part of the Chelsea club, including Alvaro Morata and Micki Batchuai. There are also Brazilian striker Diego Costa, but it is clear that they will go to Spain’s Atletico Madrid in January next year.

Diego Costa has been playing a great part in Chelsea’s league past this season, but his coach has not been able to join Antoine Conte’s side, but he will not be able to join the team anymore.

“When Batsukai and Alvaro Morata are scoring, they are scoring, but Ankein Conte is not sure about them.&#8221;

“It can be a lot of things when Eden Hazard is on the pitch, and that could be an extra striker.&#8221;

“In my opinion, they need midfield or other positions to be more powerful, but in the coming summer&#8221;

“All the teams have strengthened their squads&#8221;

“Manchester City and Manchester United are participating in all competitions.&#8221; 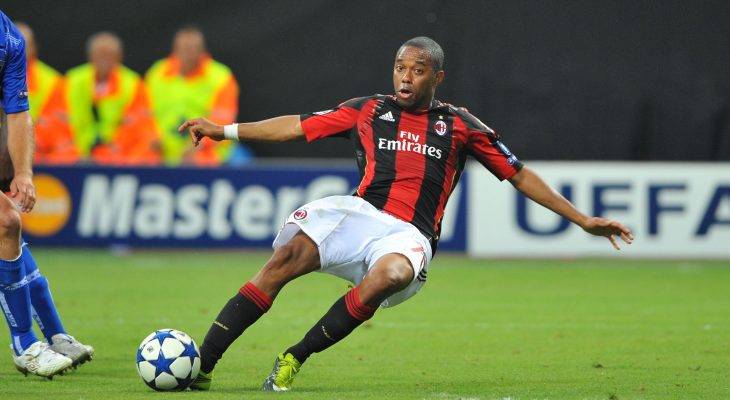 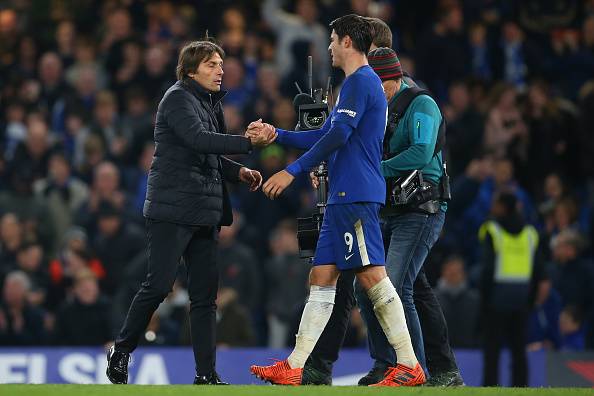 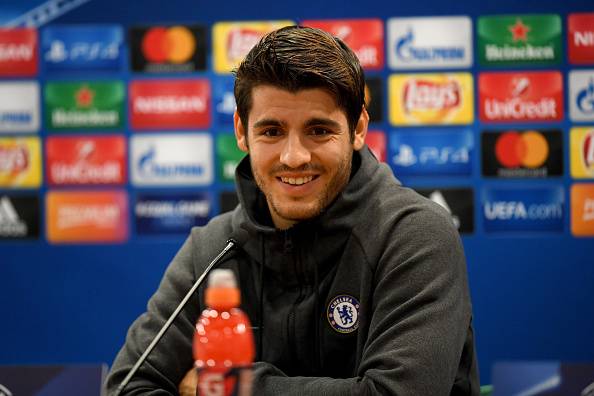