Juventus are touted to be planning an all-time record £361million transfer bid for PSG superstar Kylian Mbappe, which comes as a huge blow to Liverpool and Real Madrid’s hopes of signing the attacker.

As the top clubs circle in the giddying stratospheres of European football, Mbappe is expected to be the hottest subject of a mega bidding war next summer with the France star having just under two years left on his contract in Paris. Most importantly, he has reportedly decided he won’t extend his current deal and has openly made known his intentions, telling the Ligue 1 Parisian giants that he wants them to listen to offers next summer. Citing a new challenge as the primary reason for his exit, his resolve seems clear.

Liverpool and Los Blancos have been monitoring Mbappe’s situation closely, with both clubs exploring the possibility of launching a bid, as reported in the Express.

Mbappe, widely regarded as the most valuable player in the world, broke the world transfer record for a teenager back in 2017 when he cost PSG £160m, and could soon become the biggest transfer of all time, as Tuttosport claims that Juve are apparently ready to break the bank to shatter the world record to get him.

The current record stands at the £198m PSG paid back in 2017 to entice Neymar from Barcelona.

ESPN cites the Italian outlet in saying that Juventus will be able to free up funds in the region of €400m (£361m).

The likely snag in their bid is Cristiano Ronaldo as the Portuguese superstar currently has two years to run on his contract with the 35-year-old’s more than £500,000-per-week salary adding to the burden that would be brought on by Mbappe’s as well.

And if Juventus are to be able to afford the likes of Mbappe, they will have to offload some of their top talent on high wages first. 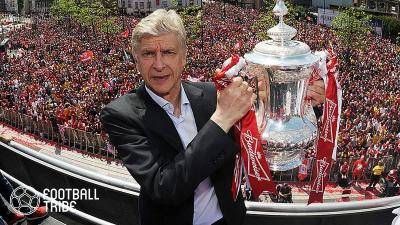 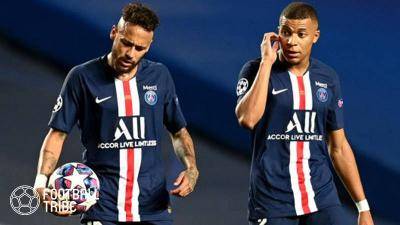