Match of the Day pundits were full of praise for James McCarthy and his midfield partner James McArthur in Crystal Palace’s 3-1 win over a lackluster Manchester United side on Saturday.

Roy Hodgson’s side played exceptionally well as they picked up their second win in two games against a clearly struggling Man Utd side at Old Trafford with Wilfried Zaha outstanding in scoring twice and Andros Townsend also getting on the scoresheet for an inspired Palace.

Match of the Day however opted to focus on Palace’s midfield duo, James McCarthy and James McArthur, whom Jenas believed ‘set the tone’ for the impressive victory.

“They just set the tone today in that midfield,” he said.

“I spoke to Danny Murphy about working with Roy Hodgson in that midfield and how well drilled you have to be and disciplined and Man United just couldn’t find a way through.

“I think they’re two players who don’t get enough credit in this Crystal Palace team. The way that they play it really took the pressure off the Crystal Palace defensive line.

“When United players get the ball McArthur is there on to him and his partner in crime James McCarthy is there backing him up. They’re never that far apart. They knock you out of your rhythm.”

Jenas highlighted one particular sequence where McArthur flew into a tackle and failed to win the ball in United’s half, causing the home side to break.

Despite this, his midfield partner James McCarthy was able to get back and prevent the shot from Mason Greenwood.

“The time they actually got stretched, McArthur went into the tackle but look who just pops up when they need him when Mason Greenwood is popping up to get his shot away, it’s James McCarthy getting the block and stopping the attack. ”

McCarthy’s display and promising start to the season will no doubt go down well with Stephen Kenny.

The Republic of Ireland manager will be hoping the midfielder can keep up his form ahead of their crucial European Championship playoff against Slovakia.

And buck up, United! 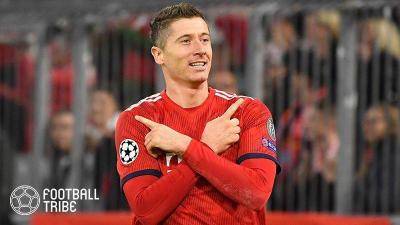 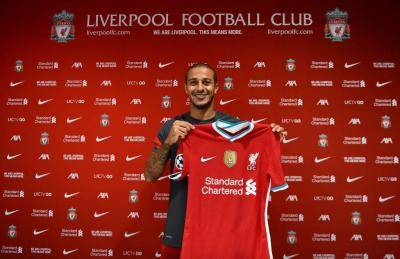 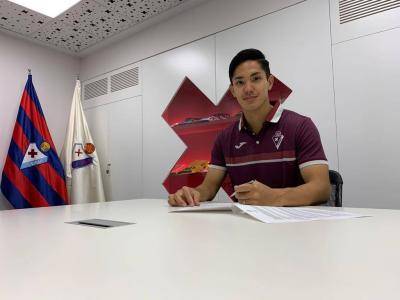