The Japanese were seen attending an individual session with his new club Eibar.

After 2 seasons with Newcastle United, Yoshinori Muto decided to swap the Premier League for La Liga via a 1-year loan at Basques club Eibar.

“Eibar and Newcastle have reached an agreement for Japanese striker Yoshinori Muto to join the Gunsmiths on loan until the end of the season,” Eibar said in a statement.

“The Japanese forward will wear number 12, and after training individually these first days, he will join the group next week,”

A product of FC Tokyo’s famous academy, Muto first ventured to Europe in the 2015/16 with FSV Mainz 05. The 28 years old netted 20 goals in 3 seasons with the Bundesliga club and was quickly snatched up by The Magpies, although Muto’s goal tally at the St James’ Park is not as prolific.

Quick, direct and a hard worker, Muto is a bargain-buy for Eibar and will be welcome by fellow country Japanese international Takashi Inui. 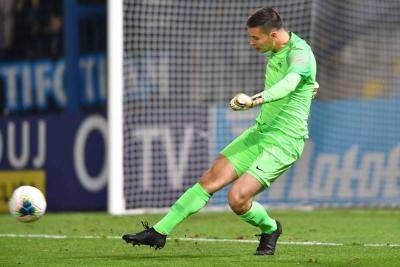 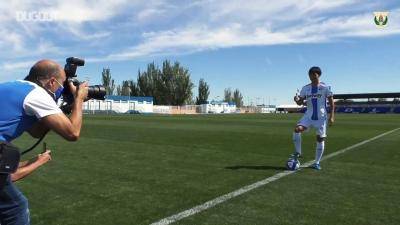