Although it is admiitedly vital to never get too carried away until a club officially announce a player, the Daily Mail have just claimed that Spurs have completed the deal to bring Gareth Bale back to the club.

The Welsh player has long been known at least for a couple of seasons to have been unhappy at Real Madrid, spending more time on the putting greens than on the pitch, with murmurings that he has long lost favor with the club, earning their disrespect as a player. Hopefully this latest news gives him the chance to enjoy his football again and show Real why they were wrong in their assessment and treatment of him.

The report claims that the deal is basically done with perjaps a couple of minor issues to iron out before Spurs can make their official announcement.

The media outlet goes on to suggest that it will be a loan spell for one year worth around £13m, although Real will still be financing some of his wages so it does look like a great deal for the club.

They also claim that Jose Mourinho is a major reason for Bale wanting to come back to the club, so hopefully this is officially confirmed soon so we can all look forward to him making his second debut. 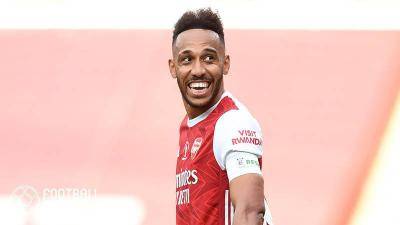 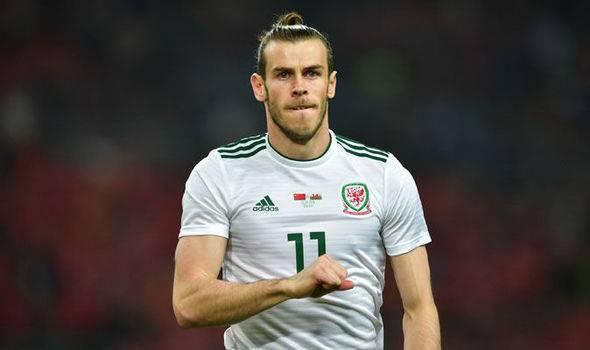