Akira Nishino is in talks with the Football Association of Thailand (FAT) regarding a two-years contract extension in charge of the National Under-23 and the Senior squad. The former Japanese head coach led the War Elephants to 3rd in the Group G’s 2022 World Cup Qualifiers and recently guided the U23 side to the knockout stage of the AFC U23 Championship.

“Today’s negotiation over my contract has gone down well and we’ll be making an official announcement on Friday (24th January 2020),” Nishino said at the FAT headquarters in Bangkok.

“I signed my first contract in July and it is set to end this January. The AFC U23 Championship was part of the assessment and we began discussing this new contract immediately after the tournament. Regarding the details, it remains the same, I am still in charge of the senior and the U23 squad.”

“Will we see better results in the next 2 years? I hope so. I want to be part of the FAT’s target which is to qualify for the 2026 FIFA World Cup. Our U23 team achieved good results, we want to build from this, keep improving and raising the standard of Thai football.”

“I since taking over, we know working with both the senior and U23 is a challenging job. Things weren’t always rosy. But I saw the potential and hope to develop the playing squad – I am pleased with the progress we’ve made.”

Nishino will now turn his attention to Thailand’s three remaining World Cup Qualifiers game and has highlighted the two remaining home fixtures (against Indonesia and Malaysia) as key matches.

“We have no choice but to pick up points if we want to qualify to the next round. Out of the three games, two are at home. The performance of our U23 team means that we have more options, in a sense, making our senior squad stronger.”

Thailand will welcome Indonesia on Thursday, 26th of March 2020. 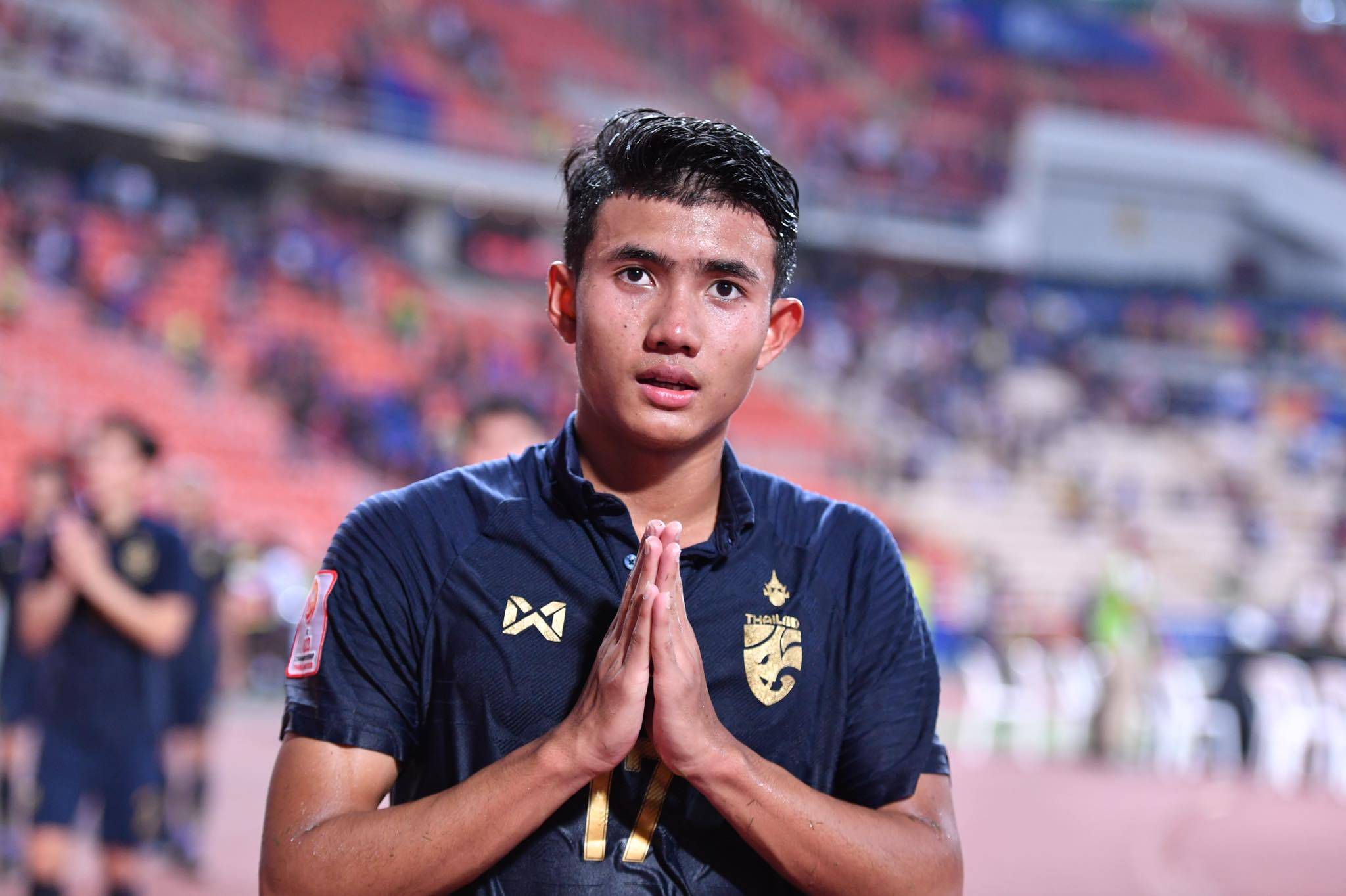 Five Things We Learned From Thailand’s Defeat to Saudi Arabia 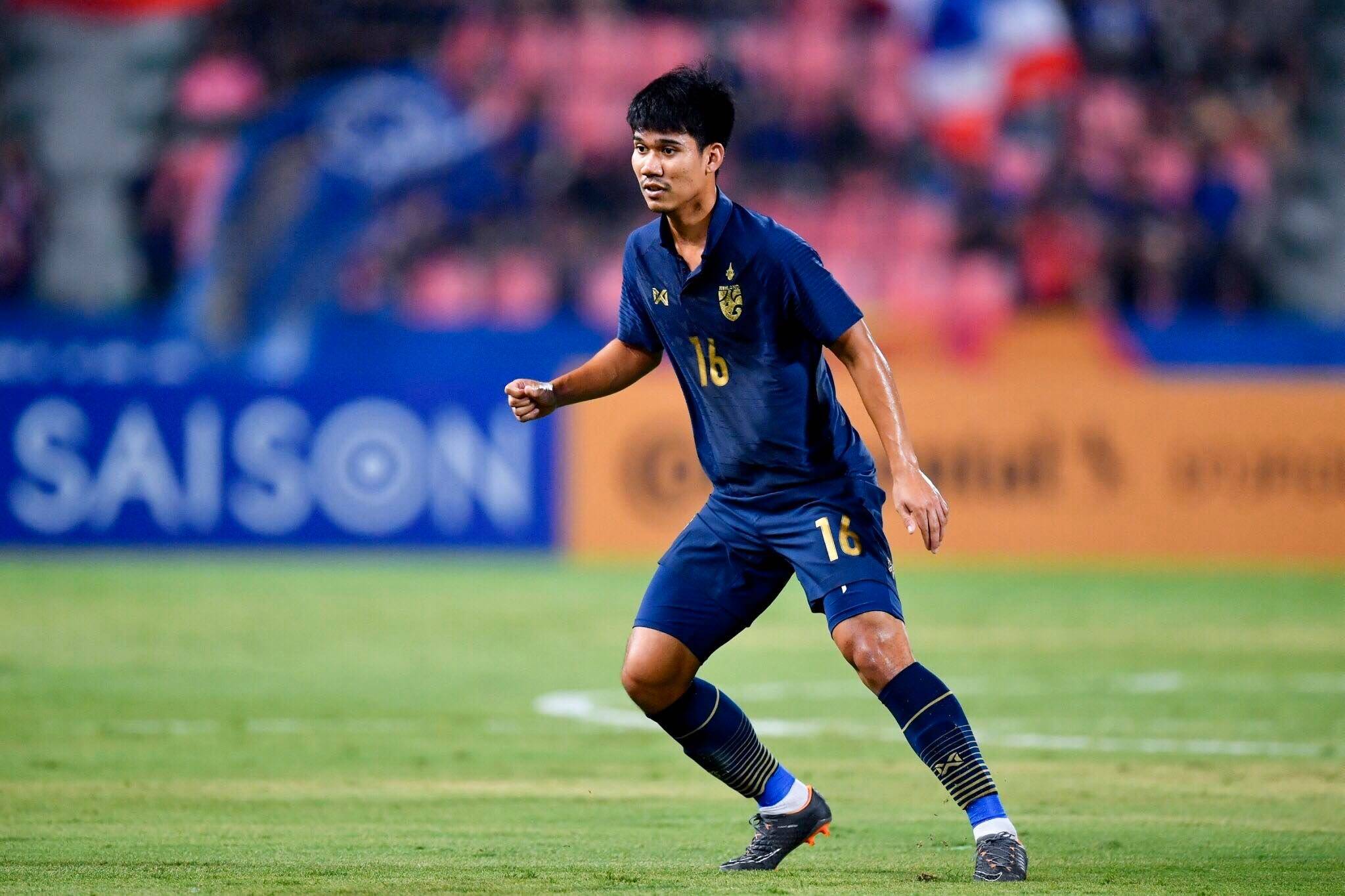 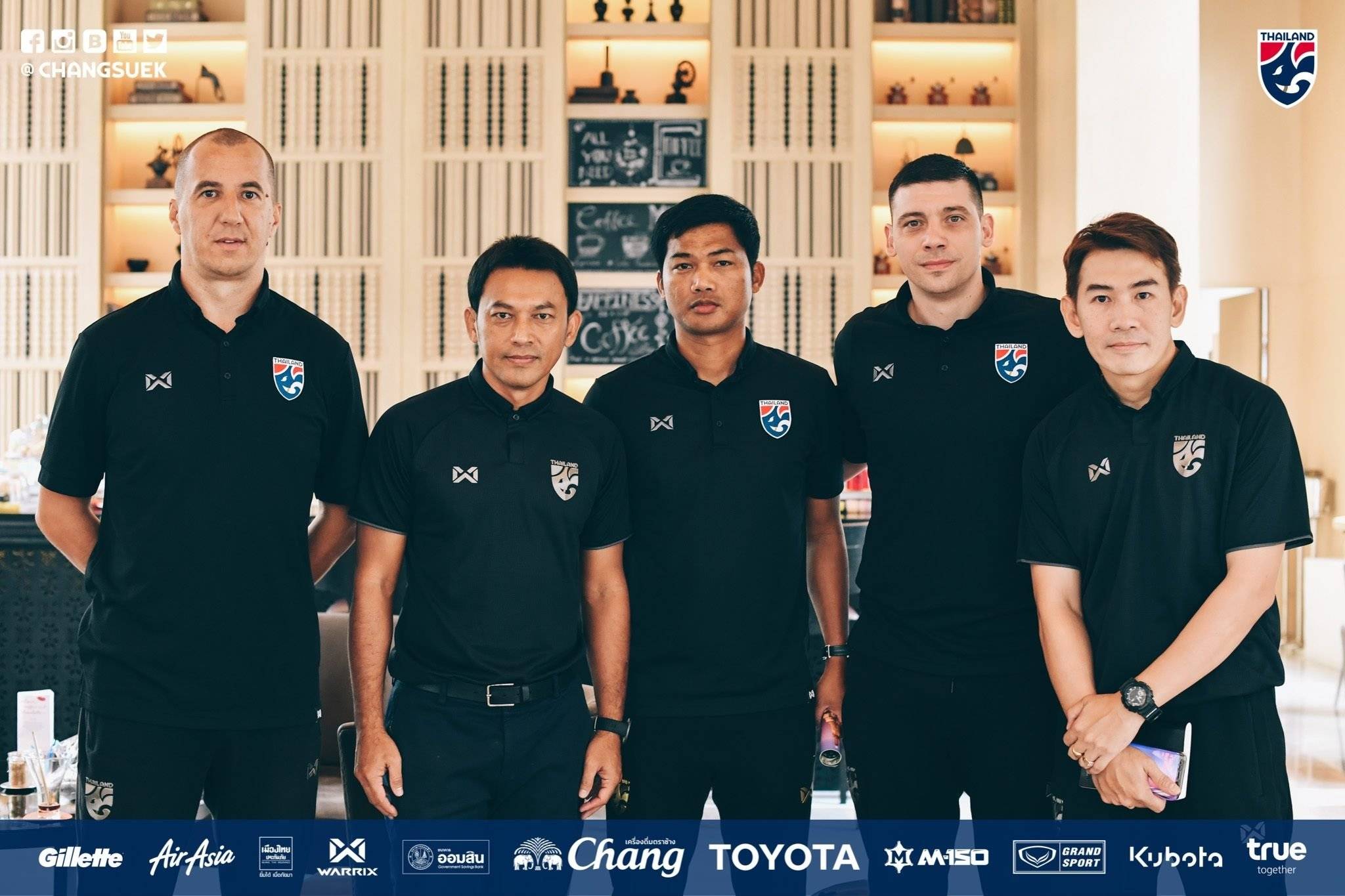