South Korea and Saudi Arabia have confirmed their places in the 2020 Tokyo Olympics respectively, and are set to face off in Bangkok on Sunday to determine the champion of the AFC U23 Championships.

After defeating hosts Thailand, Saudi Arabia faced up against an Uzbekistan side which had run rampant in the previous round, netting five against the UAE. However, the Gulf side managed to seal a 1-0 victory once again, with midfielder Nasser Al-Omran finding the net a deflected shot from outside the box.

Later that day, South Korea took to the pitch against Australia looking to make history by qualifying for their ninth consecutive Olympic games. The East Asian side put Australia to the sword, managing 21 shots with seven on target, compared to the Olyroos six shots with none on target.

The U20 World Cup Champions squandered a number of chances to take the lead in the first half, including a remarkable shot on the turn by Oh Se-Hun which cannoned off the post in the 23rd minute. In fact, South Korea would have to wait until just five minutes short of the hour mark to find the net, with Kim Dae-won slotting the ball into an empty net after his teammate’s shot came back off the post.

Lee Dong-gyeong netted his second goal in as many games to put the result beyond doubt for Korea, with his effort in the 76th minute clipping the inside of the near post on its way in.

Given their excellent performances thus far, South Korea will likely be slight favorites going into the grand final, with Saudi Arabia having to struggle to get past their opponents in both of the earlier knockout rounds. However, the West Asian side have shown a remarkable resilience thus far in the tournament, and should not be underestimated.

The third-place match between Australia and Uzbekistan on Sunday may even be the more notable match, as the encounter determines who will join Japan, South Korea, and Saudi Arabia as Asia’s flag-bearers on the world stage. 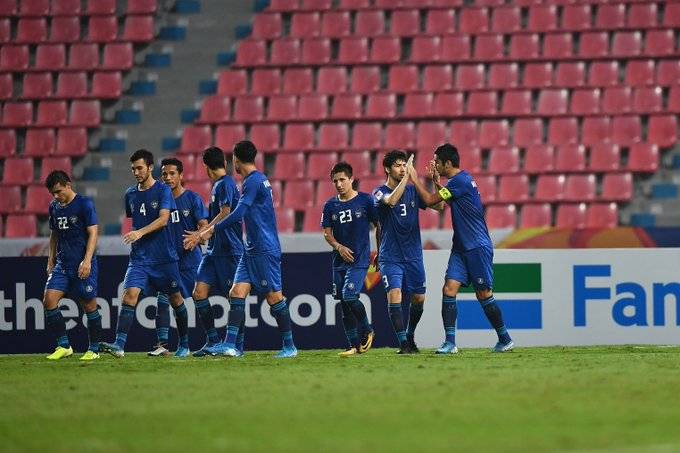 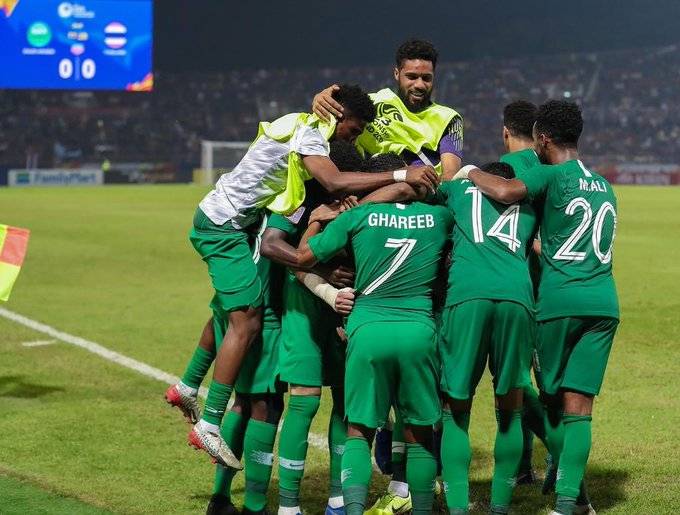 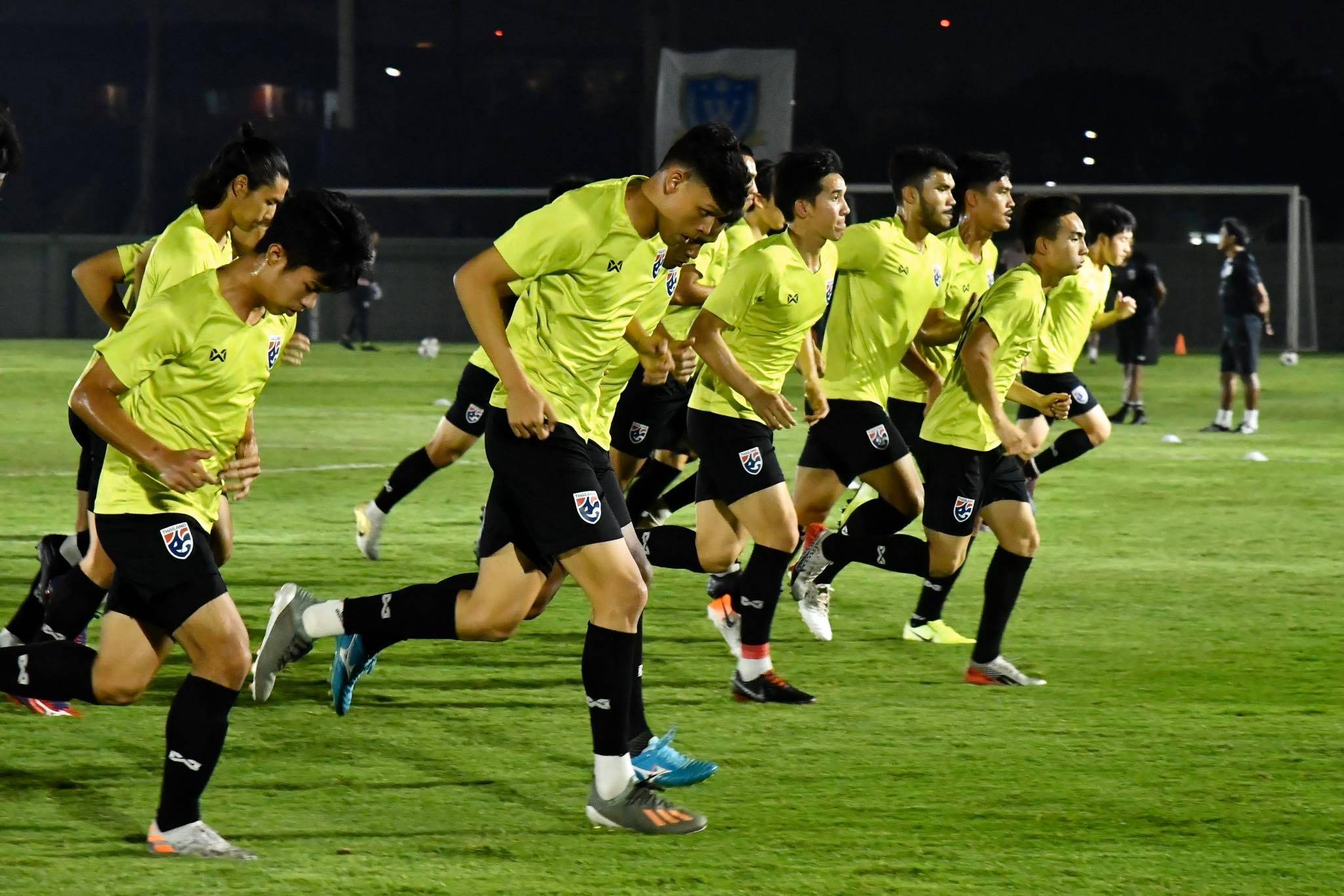 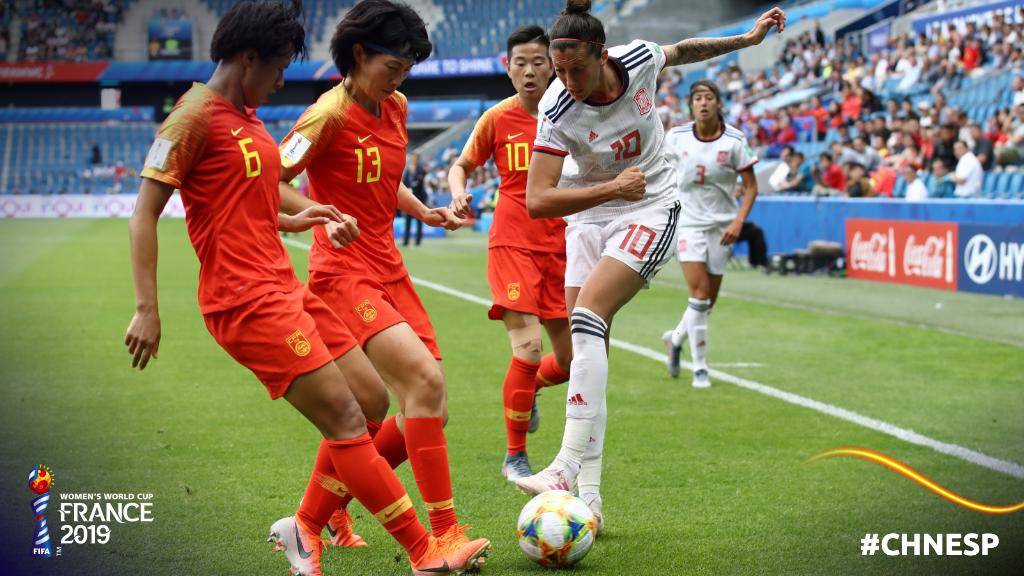 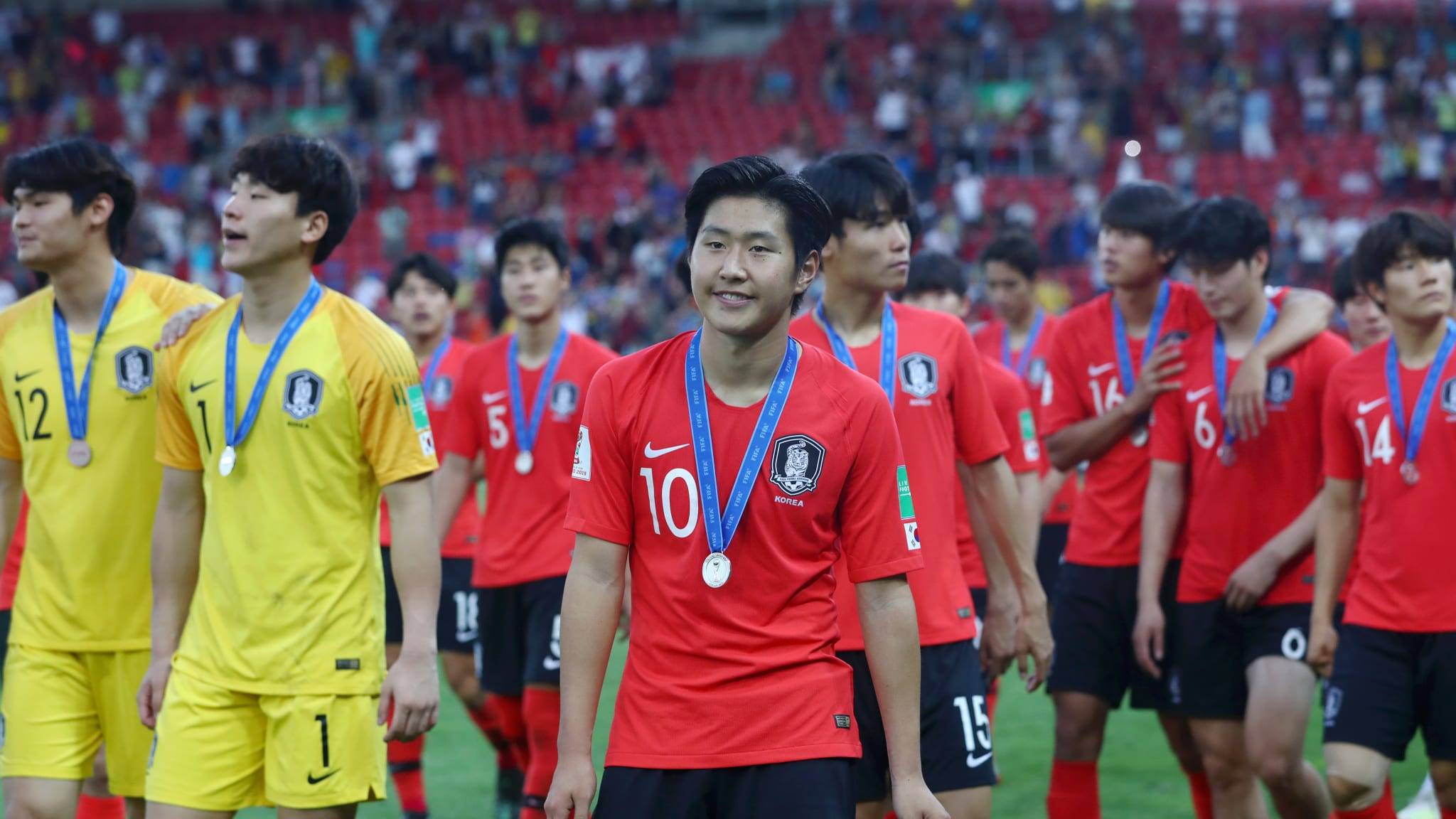 Korea Come Up Short in Final Against Ukraine 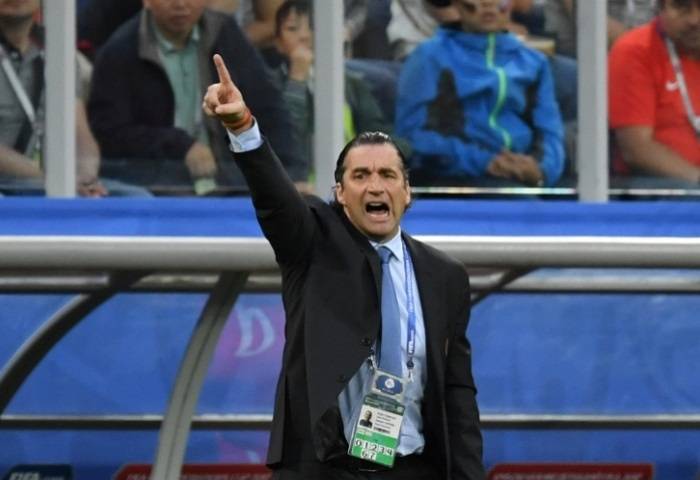