With World Cup Qualifiers on the horizon, it is time to take a look at each major Southeast Asian nation and their midfielders to watch ahead of the upcoming matches. 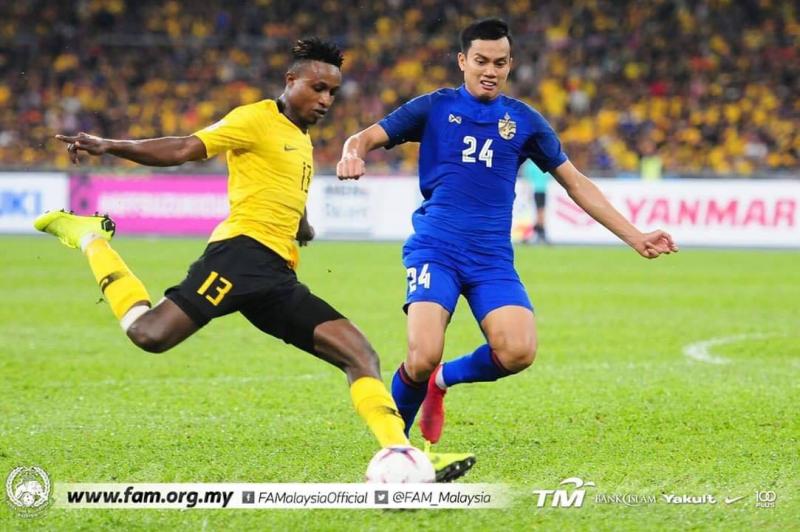 Background: Originally from the Gambia, he is the first player called to the Malaysia national team since the 1960s who was neither born in Malaysia nor have any of his ancestors Malaysian-born or having Malaysian citizenship.

Reason to Watch: Sumareh has been praised for his adaptability and ability to play wide, at the tip of a midfield. He is also known for his pace, low center of gravity, and dribbling skills. 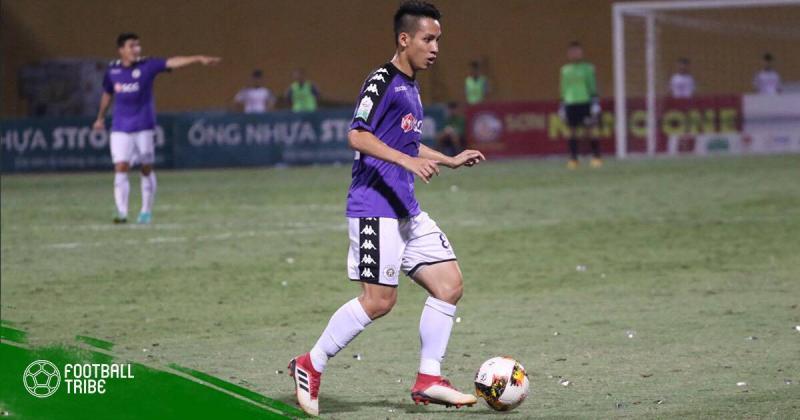 Background: A graduate of Hanoi FC's youth academy, he played for B team for several seasons before being promoted to the senior team in 2016 season. He gained popularity in the team in 2017 season and now become the key member of the squad.

Reason to Watch: From 2018, when he was  been called up to NT, he showed his ability and become the key member of the team in Asian Games and AFF Cup. Now he is the first choice in the central midfield for the team. 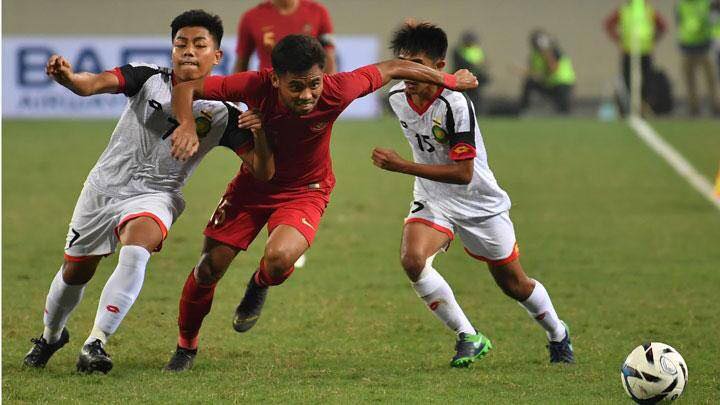 Reason to Watch: Saddil became the latest addition in seniors' side while veteran winger Greg Nwoko is injured. He is quick, a good passer who can assist the strikers. He also knows how Malaysia organize their defense, which might help the Garuda in their first match. 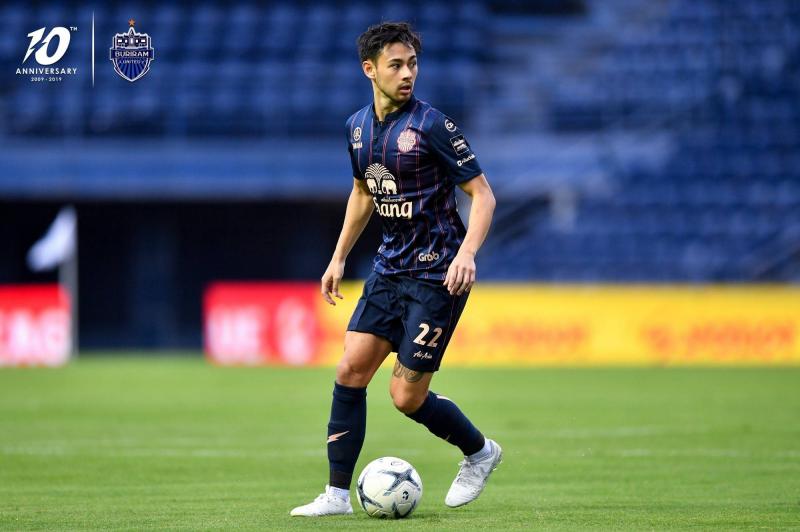 Background: German born Kevin Ingreso came through the ranks at Hamburger SV and spent a few years in the German lower leagues before moving to the Philippines, where his father is originally from. After spending four years with Ceres-Negros, the midfielder impressed at the 2018 AFF Cup and earned a move to Thai League champions Buriram United.

Reason to Watch: Breaking into the Buriram team this year, Ingreso has shown excellent passing range and ability on the ball. The Azkal's may rely on Ingreso to be the main creative force in the midfield and help break past defenses in their first two games against Guam and Syria. 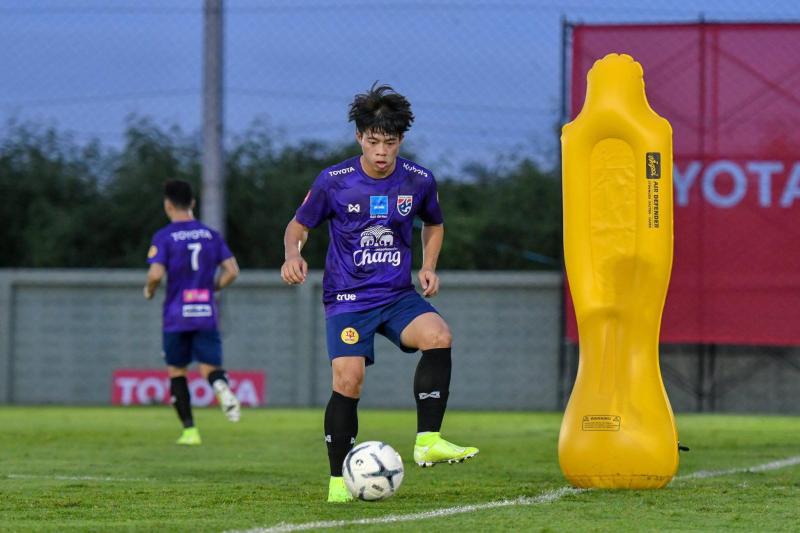 Background: In 2015, 15 years old Ekanit Panya came off the bench and scored against Muangthong United to become Thai League's youngest goalscorer at the time. The attacking midfielder is gifted with vision, great touch and an eye for goal. He is also featured regularly for Thailand's youth level because getting called up for Akira Nishino's first squad.

Reason to Watch: This season, Ekanit got regular top-flight game time for the first time on-loan at Chiangmai FC where he scored 4 goals before being recalled back to Chiangrai United in the 2nd leg of the season. Ekanit's went from strength to strength with the Beetles as he netted four more times, hyping up his reputation. He is the youngest member of Nishino's first-team squad and even took over Chanathip Songkrasin's no.18 shirt. This is one player "Changsuek" fans are extremely excited about, and though it's unlikely Ekanit will start against Vietnam or Indonesia, a cameo from the bench will be enough to send to supporters wild.