Last week was be the round of games before the 2019 Shopee Liga 1 before it’s entered its mid-season and the international break. So what’s happened last week before we entered a hiatus? Check this out! 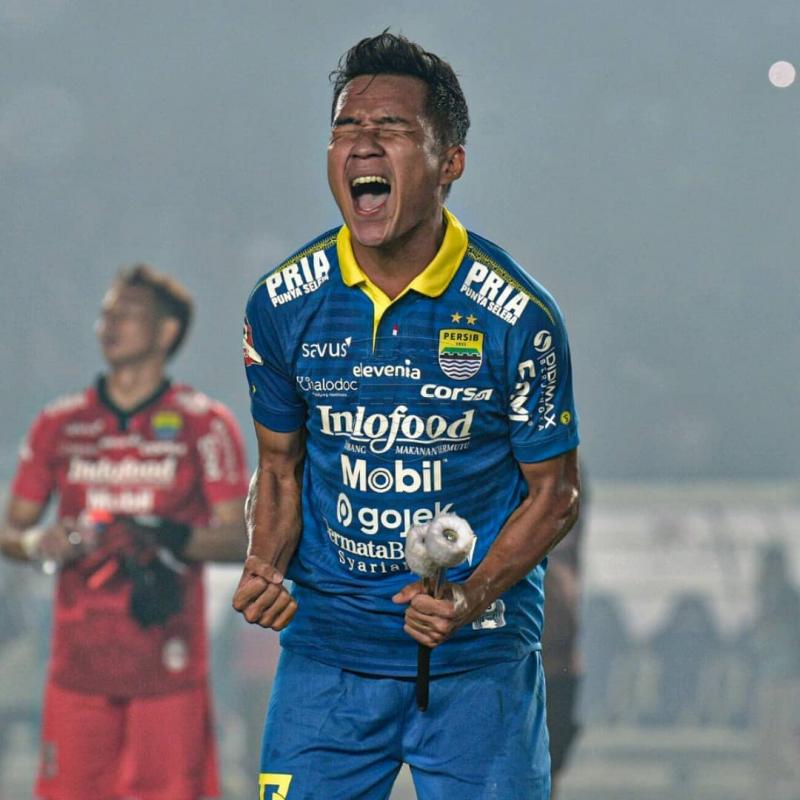 In the week opener, Persib Bandung won 1-0 against PSS Sleman through a single goal scored by Erwin Ramdani on the injury time. It was a special day for Maung Bandung as the club and supporters celebrate a farewell for Serbian defender Bojan Malisic after his year and a half at the club. The club also played with three new players brought from the second transfer window. This result helped them break a chain of 7 winless matches as they kicked out the Super Elja, the brightest promoted side this season, out of the top five. 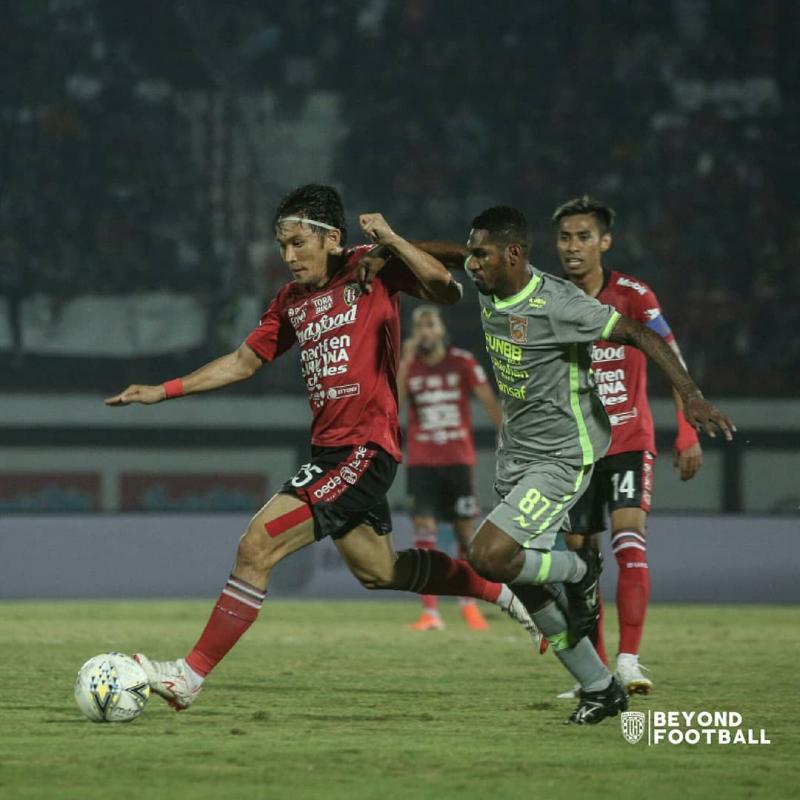 Due to the heat of political situation in Papua, the match between Persipura Jayapura against Bali United last Saturday was delayed, and the league operator also hinted matches that in Papua could suffer the same fate. However, they were still crowned as the mid-season champions as they became the only winner last Wednesday in the delayed Gameweek 7 games. They have now collected 40 points from 16 games, while second-placed PS TIRA-Persikabo have collected 33 points. 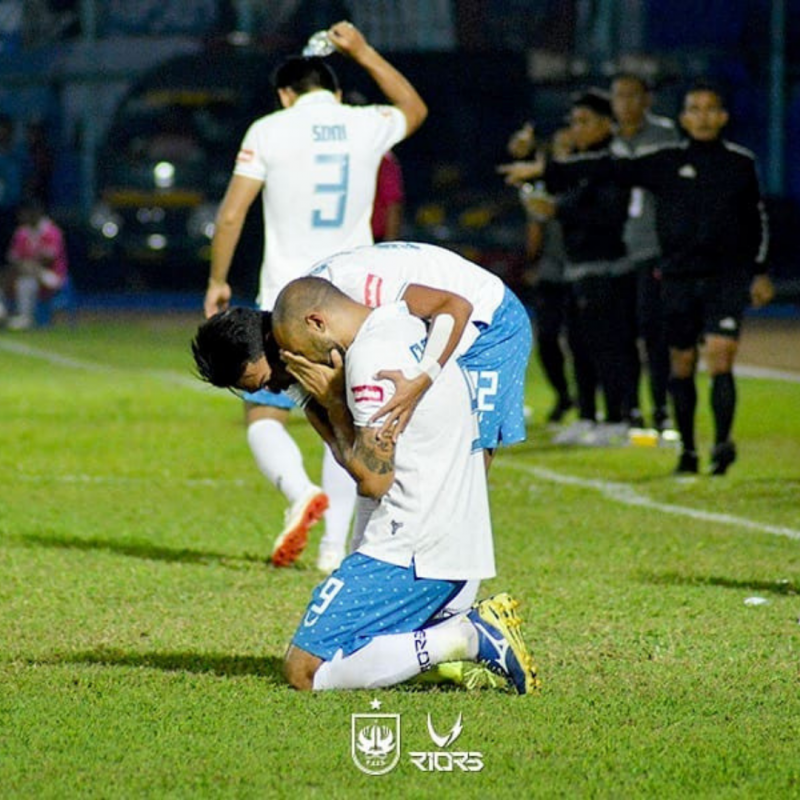 Claudir Marini Junior scored a precious equalizer when PSIS Semarang meet Arema FC in the Kanjuruhan Stadium. Laskar Mahesa Jenar fell behind due to Hamka Hamza’s goal on the first half and played with 10 men since 62nd minute after Riyan Ardiansyah got a second yellow card. It was a significant return for the Brazilian, who entered the pitch and scored a goal for the first time since he was injured in the Piala Presiden and couldn't play for the team for the first half of the league. Now there’s a new hope that the club can rely on him as they are stuck on the 13th position, collecting 16 points after their last seven games, including this one. 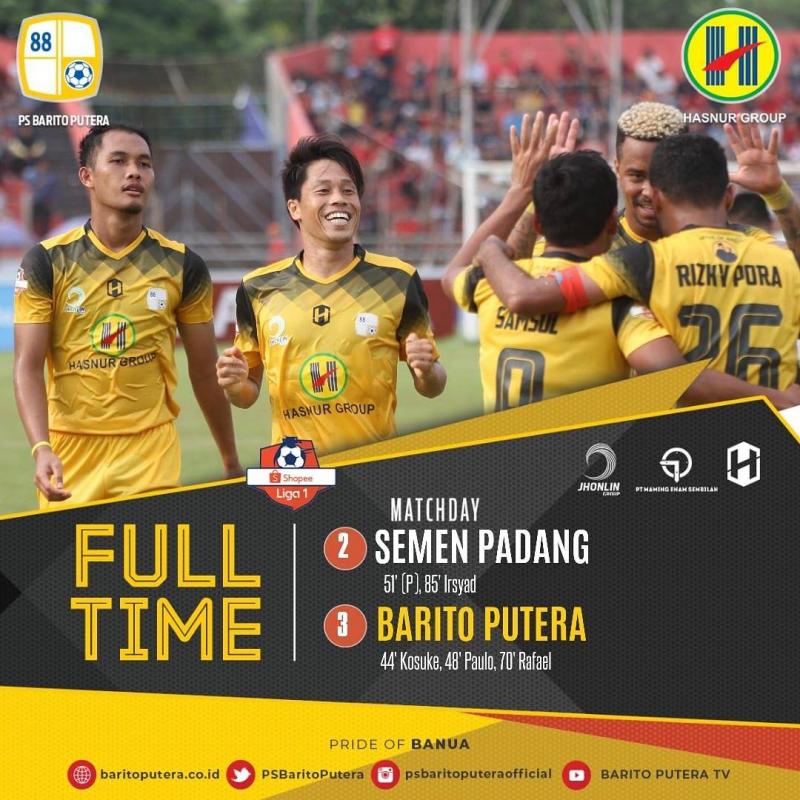 A Week of Debutants

Along with Marini, whose return gave him tears joy, there are three new players who also score a goal for their new team. There’s David da Silva (from Pohang Steelers) for Persebaya, Kozuke Yamazaki (from Yangon United) for the same time, and Amido Balde (from Persebaya Surabaya) for PSM Makassar, who all succeeded in sealing victories for their new teams. This was also true for Barito Putera, who had a debut win for their new coach, Djajang Nurdjaman, achieved in Semen Padang’s home, Haji Agus Salim stadium. 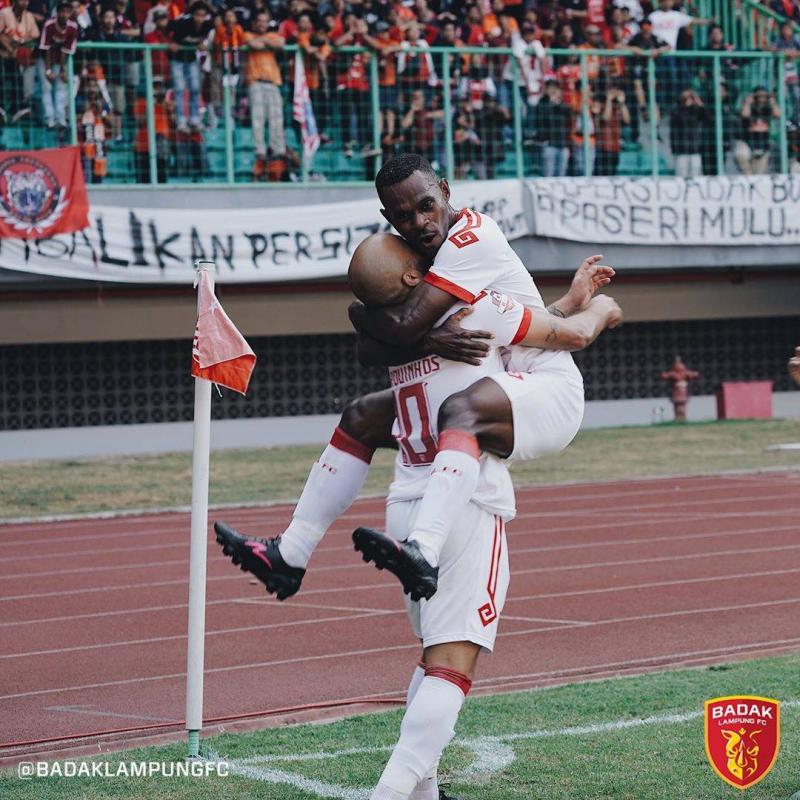 Macan Kemayoran Stabbed By A Rhino

The league title holders Persija Jakarta ended the first half of the league with a heartbroken loss from Perseru Badak Lampung through a single goal scored by Vinicius Vidal Marquinhos on the 12th minute. It’s like a déjà vu for Laskar Saburai as they also win 0-1 against Jakartan club, Bhayangkara FC, at the same place at Patriot Chandrabhaga stadium. Both club now battling for a better place as Badak Lampung now standing in 14th position collected 16 points out of 16 games while Persija on 17th position collected 14 points out of 14 games. 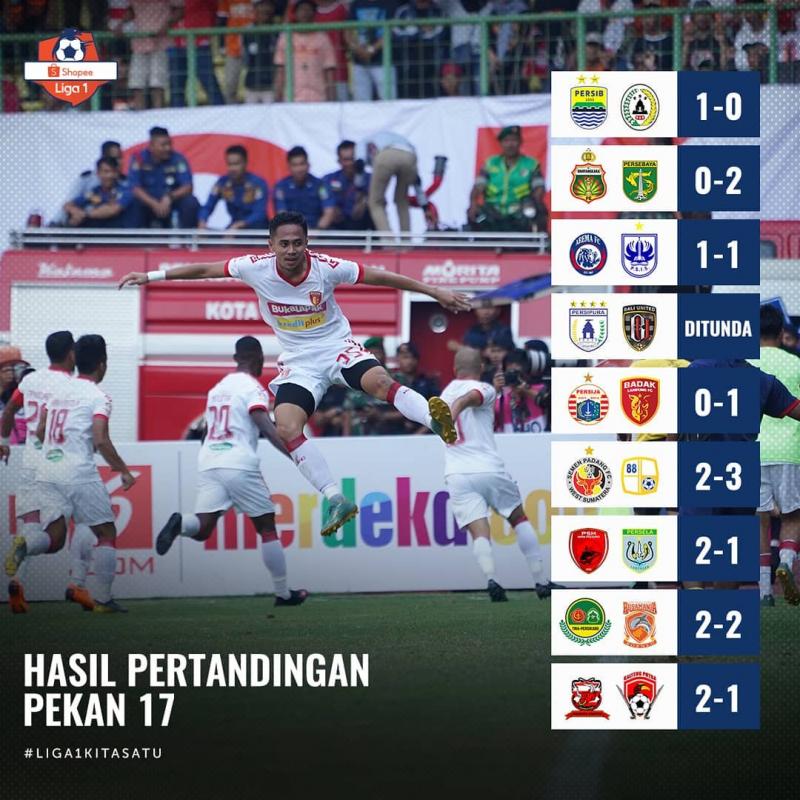 Here are all the results from Week 17 which already finished on Sunday night. This week closed by a brace from Slamet Nurcahyo that helped Madura United keep close behind runner-ups PS TIRA-Persikabo, who looked exhausted and tied 2-2 against Borneo FC. 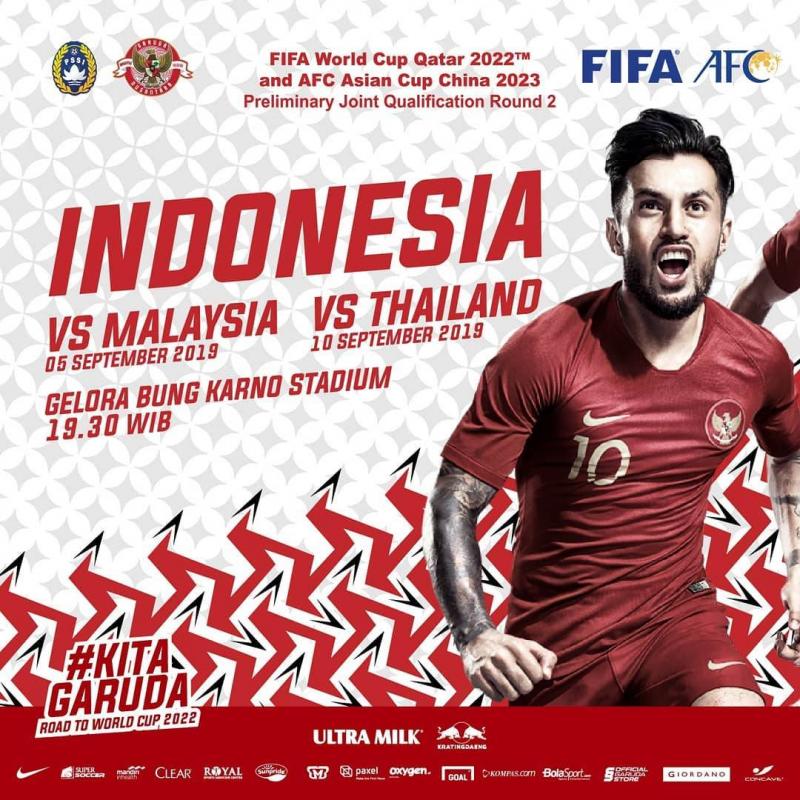 News about Second Half of the League

In the upcoming international break, Indonesia's men’s senior squad will face Malaysia and Thailand. The league also have their own mid-season break, and Week 18 of is scheduled for Friday, 13th September 2019 to Sunday 15th September 2019. The transfer window will also close one day after the last match on Week 18, and a West Java Derby between PS TIRA-Persikabo against Persib Bandung will be held on Sunday.