Set to be played at Stadium Tan Sri Dato ‘Haji Hassan Yunos in Larkin, JDT are listed as the hosts and Perak technically the ‘visiting team.’ The last 12 meetings between these sides saw JDT beat Perak nine times, and no draws were recorded.

This upcoming clash between the two domestic champions is eagerly awaited by both sets of supporters, due to the long and tumultuous history these two sides have. The animosity between the two clubs runs deep, and clashes between the two last season ended with a provocation from supporters. In 2014, commotion between the two sets of fans forced the Federal Reserve Police Force (FRU) to release tear gas and several arrests were made. There are also some journalists who are injured after the hard objects hit them. This backdrop adds to the drama of what should be an enthralling upcoming encounter.

With the presence of several new faces for the Perak team, Mehmet Durakovic will definitely be taking a different approach to last season. A particularly noteworthy acquisition is former PKNS defender, Zac Anderson who will partner with Shahrul Saad in the heart of The Bos Gaurus’ defense.

For JDT, they have recently acquired the likes of rising star Akhyar Rashid, and a number of top-level foreign players, including Aaron Niguez, Mauricio and headline signing Diogo Luis Santo from Buriram United in the Thai League. Luciano Figueroa’s side will be looking for their sixth consecutive Super League title and a run in the AFC Champions League, and look like a devastating side. 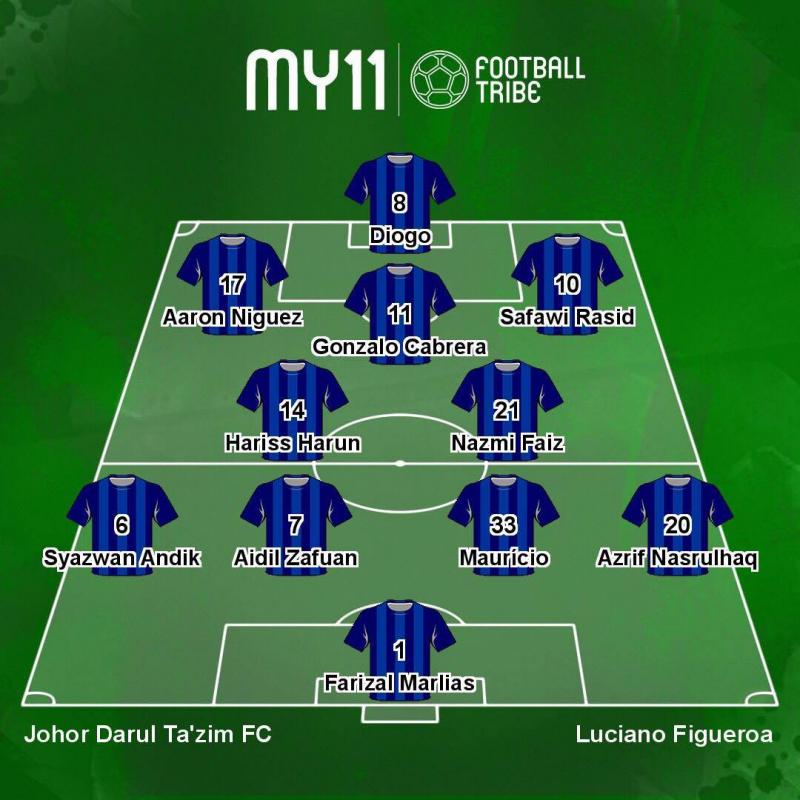 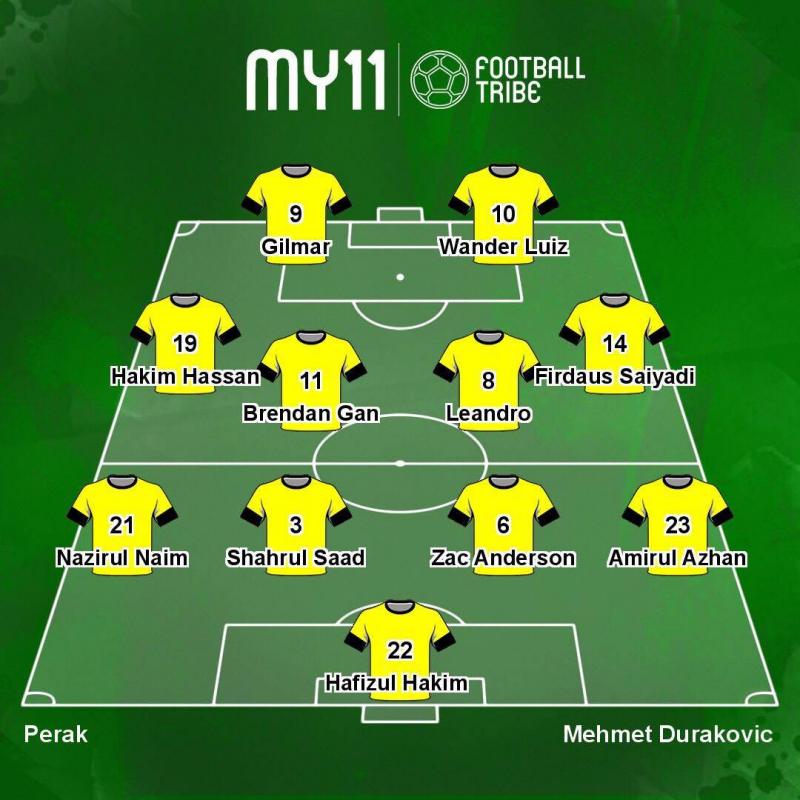