This week on Football Tribe, we will be looking ahead to the 2019 season with a new feature series. Today, we look at the new signings that could make the biggest impact for their clubs next season. 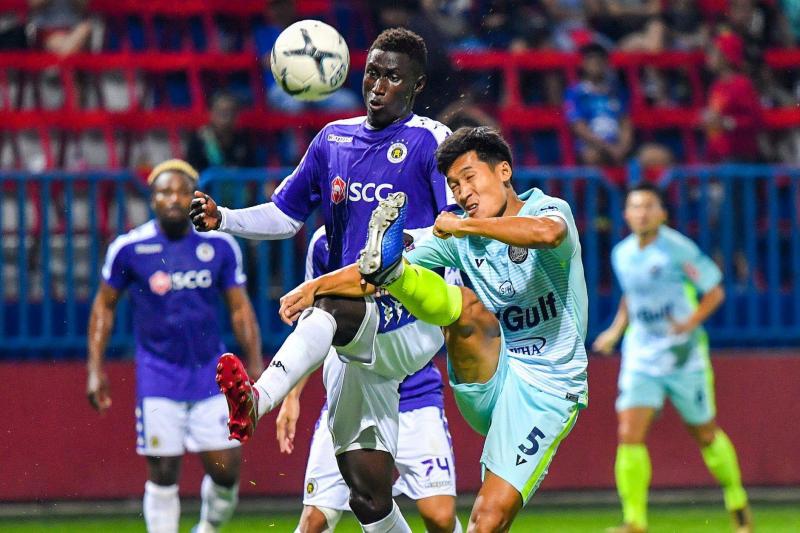 After sprinting away with the league title in 2018 season, Hanoi FC have bolstered their squad even further for a defense of their crown and a possible continental adventure. The side benefitted from the expansion of the foreign player quota by taking a top player from the second player from second-placed Thanh Hoa FC - Pape Omar Faye. The Senegalese striker had already proven his talent with almost 70 goals in V.League after 6 seasons played for Thanh Hoa. With the arrival of Omar, Hanoi FC can now focus on making an impression in AFC competitions next season. 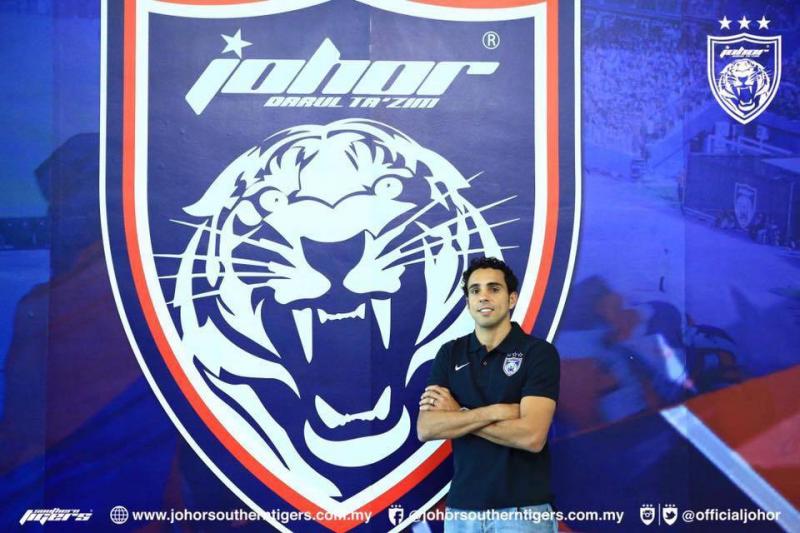 Diogo played a key role in Buriram United's league win in 2018, and has an excellent goalscoring record in Thailand, winning the Golden Boot twice in four years. JDT considered Diogo after they played Buriram in a friendly back in 2017, but were unable to match the Thunder Castle's lofty asking price. However, this season, JDT firmly believed that Diogo will be a good addition to the squad ahead of their AFC Champions League campaign and Malaysia Super League title defense, enticing them to break the bank for the Brazilian forward. He also fits the style of football JDT want to play and joins the club alongside Spanish midfielder Aaron Niguez and fellow Brazilian Maurício dos Santos Nascimento. 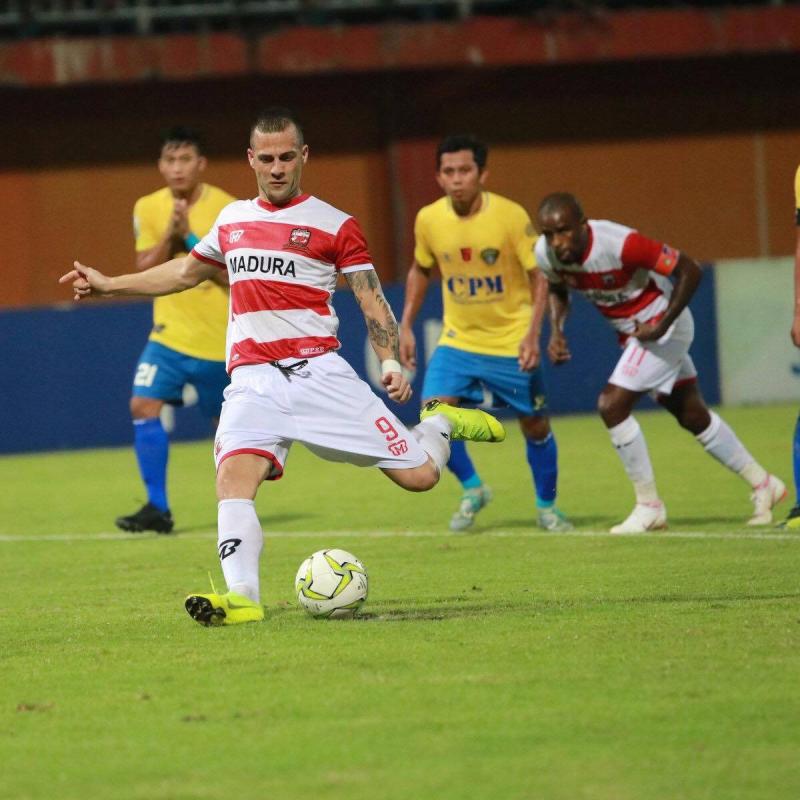 Aleksandar Rakic was the top scorer in Liga 1 last season with 21 goals, and he has already netted one for his new club, Madura United. Rakic, who previously played for Chennai City FC in I-League, is an excellent free-kick taker and lethal in the penalty box. Last season, he was the savior of PS TIRA to avoid their relegation and was able to net an excellent tally despite struggling alone when attack.

Now with plenty of creative support in Madura United such as Zah Rahan, Greg Nwokolo or Andik Vermansyah, his goals and assists tally will be expected to increase even further. Next season, Rakic may go from being a saviour to being a champion. 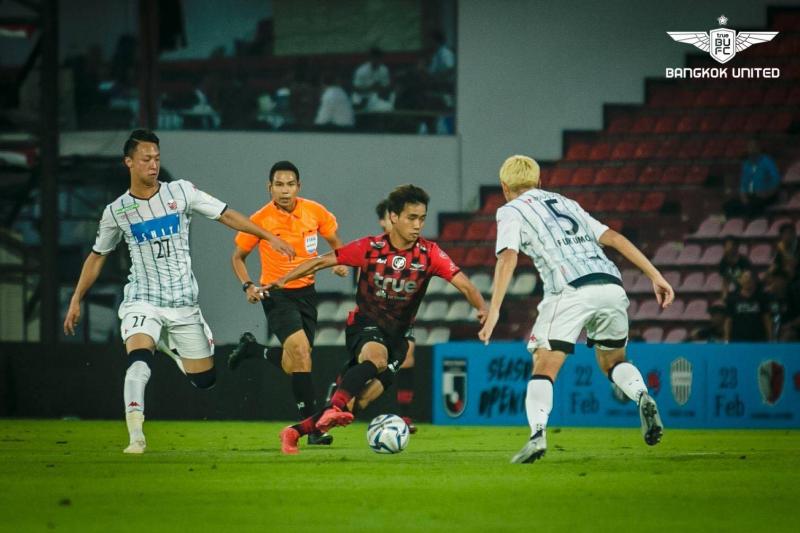 However, our pick is True Bangkok United’s signing of Anon Amornlerdsak. The 21 years old established himself as one of the league's best midfielders when he joined BG Pathum United on-loan in the 2nd leg of the 2018 season. He was the standout performer in the friendly against J1 side Hokkaido Consadole Sapporo with his silky dribbling and awareness of space, bagging an assist on the night. Playing a full season in a possession-based team for the first time could be the turning point that takes Anon to a higher level. Valued at around 20 million baht (cheaper than most of our honorable mentions above), Anon could be Mano Pölking’s missing piece as they challenge for the league title - proving himself as the deal of the season.