Two 2-1 victories over the Philippines have seen Vietnam qualify for the final of the 2018 AFF Cup. Coach Park Hang-Seo played his cards wisely and pragmatically to take the nation to their first finals appearance since 2008. Football Tribe Vietnam’s Tran Tien walks us through how Vietnam’s “Golden Generation” have made it to South-East Asia’s biggest stage for the first time in a decade. Mr Park Hang-Seo has chose suitable tactics for Vietnam as he focused on defending at the start of the match. When the Philippines lost their energy at the end of the game, the Korean coach made some attacking changes to seal the win for his side. 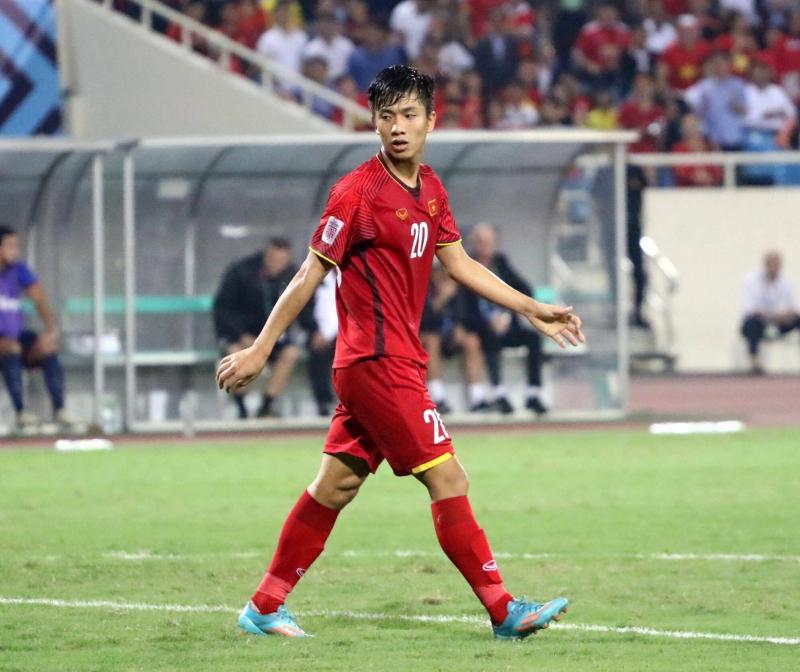 Phan Van Duc was easily Vietnam's best player in this match. The striker was full of energy and played at his best level. Van Duc has caused many problems for the opponent's full-backs. 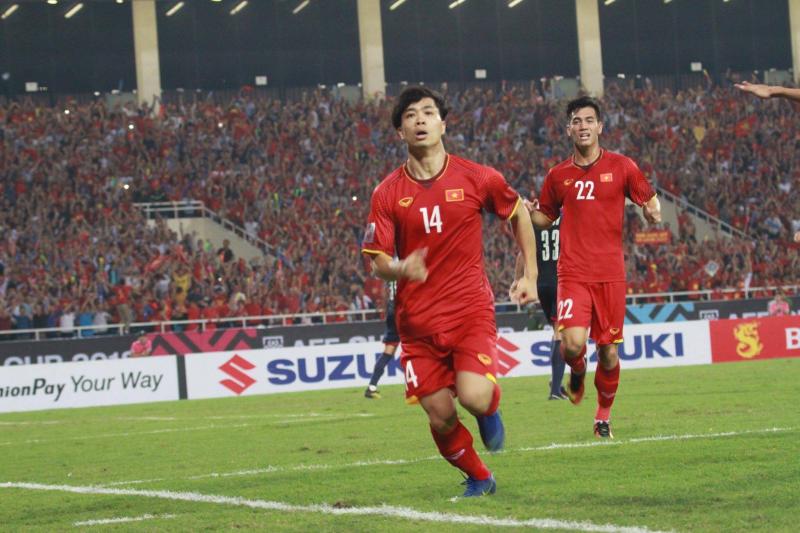 Nguyen Cong Phuong usually does not play well when appearing in starting XI, but he always does his best when coming in as a substitute. His fine solo goal helped Vietnam extending their lead to 2-0 in this match, meaning that the Hoang Anh Gia Lai attacker could be a secret weapon for Vietnam in the finals. 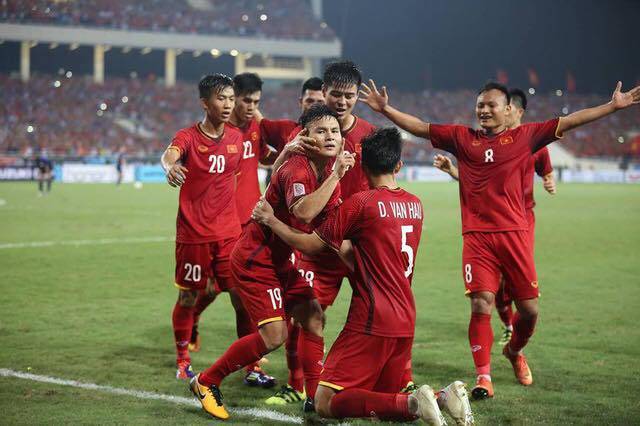 "The curse of My Dinh" Finally Lifted

Vietnam have lost in 3 of their 4 most recent AFF Cup semi final games at the My Dinh National Stadium. So, before the match, many Vietnamese fans feared the prospect of losing against the Philippines. However, the team won 2-1 and advanced to the finals. 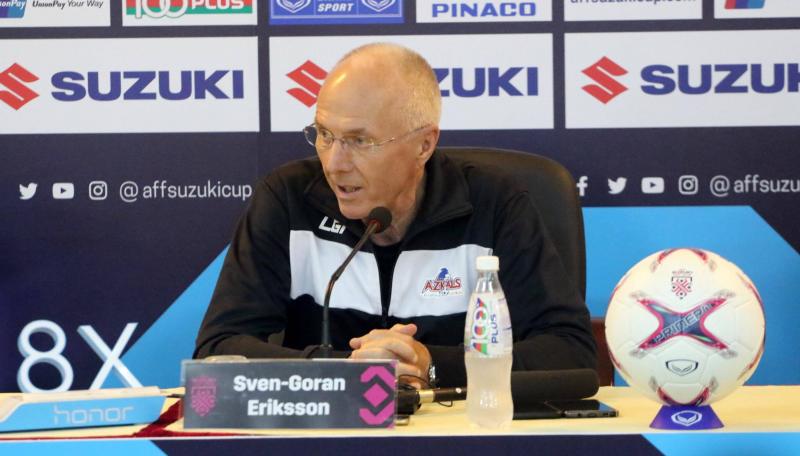 Sven Goran Eriksson has only had a few weeks to work with the Philippines' squad before the AFF Cup, but he still managed to take the team to the semi finals. Furthermore, in most of the matches in this tournament, the veteran coach has not all 23 players in the squad available. If he has more time to improve the Azkals and has a full complement of players, the team will be more difficult to beat.