Cristiano Ronaldo and Portugal are heading home. Just like Lionel Messi and Argentina hours prior, Portugal is out at the 2018 World Cup after being thoroughly defeated 2-1 by Uruguay in the round of 16. It was a two-goal effort from Edinson Cavani, a goal in each half, that carried the South Americans within a victory of the semifinals of the World Cup 2018.

Spain faced a shock-exit losing to hosts Russia on penalties, while Brazil rode on Neymar’s and Roberto Firminho’s goal to beat Mexico to advance into the quarterfinal where an in-form Belgium awaits them who turned a two-goal deficit to beat Japan 3-2. Let’s look at the Top 10 highlights and key stats from the Round of 16 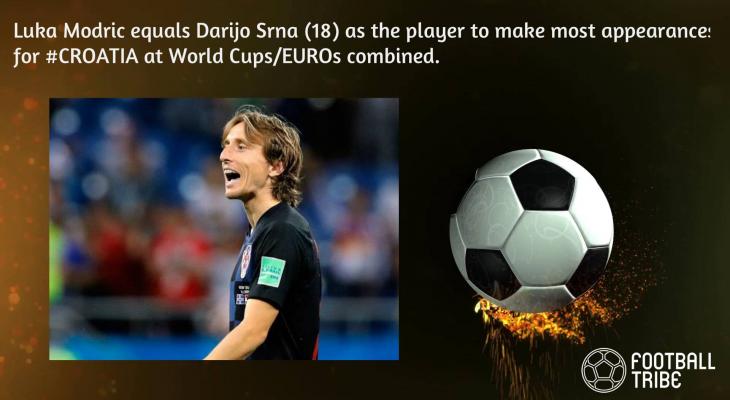