Former Germany head coach Jurgen Klinsmann is considered the top candidate to take over Japan according to a Wednesday morning report by Sponichi.

The 53-year-old is said to already have begun negotiations with the Japan Football Association, who could make the decision official at a July 20 meeting of their technical committee.

According to the report, the JFA have offered an annual salary of roughly €2 million Klinsmann, who led Germany to a third-place finish in the 2006 FIFA World Cup and brought the United States to the Round of 16 in 2014.

While many expected that current head coach Akira Nishino would be offered an extension following Japan’s heartbreaking loss to Belgium in their third-ever Round of 16 appearance, he has come under criticism as a result of the team’s only win coming against a shorthanded Colombia in the opening match of the group stage.

“It’s not an easy decision to make, but neither can we take a lot of time. We want to decide in July,” JFA chairman Kozo Tashima told Nikkan on Tuesday at Japan’s base camp in Kazan before declining to comment on Nishino’s commitment to the role.

Whoever occupies the head coaching role has less than six months to prepare Japan for the 2019 AFC Asian Cup, which kicks off in UAE on January 5. The four-time champions have scheduled six domestic friendlies in the fall, with Costa Rica (September 11, Panasonic Stadium Suita in Osaka) and Panama (October 12, Denka Swan Stadium in Niigata) the only announced opponents thus far.

Sponichi also reported on Wednesday that Samurai Blue assistant coach Makoto Teguramori, who had been considered a candidate to follow Vahid Halilhodzic after the Bosnian was sacked in April, is being scouted by Gamba Osaka as a potential replacement for struggling manager Levir Culpi. 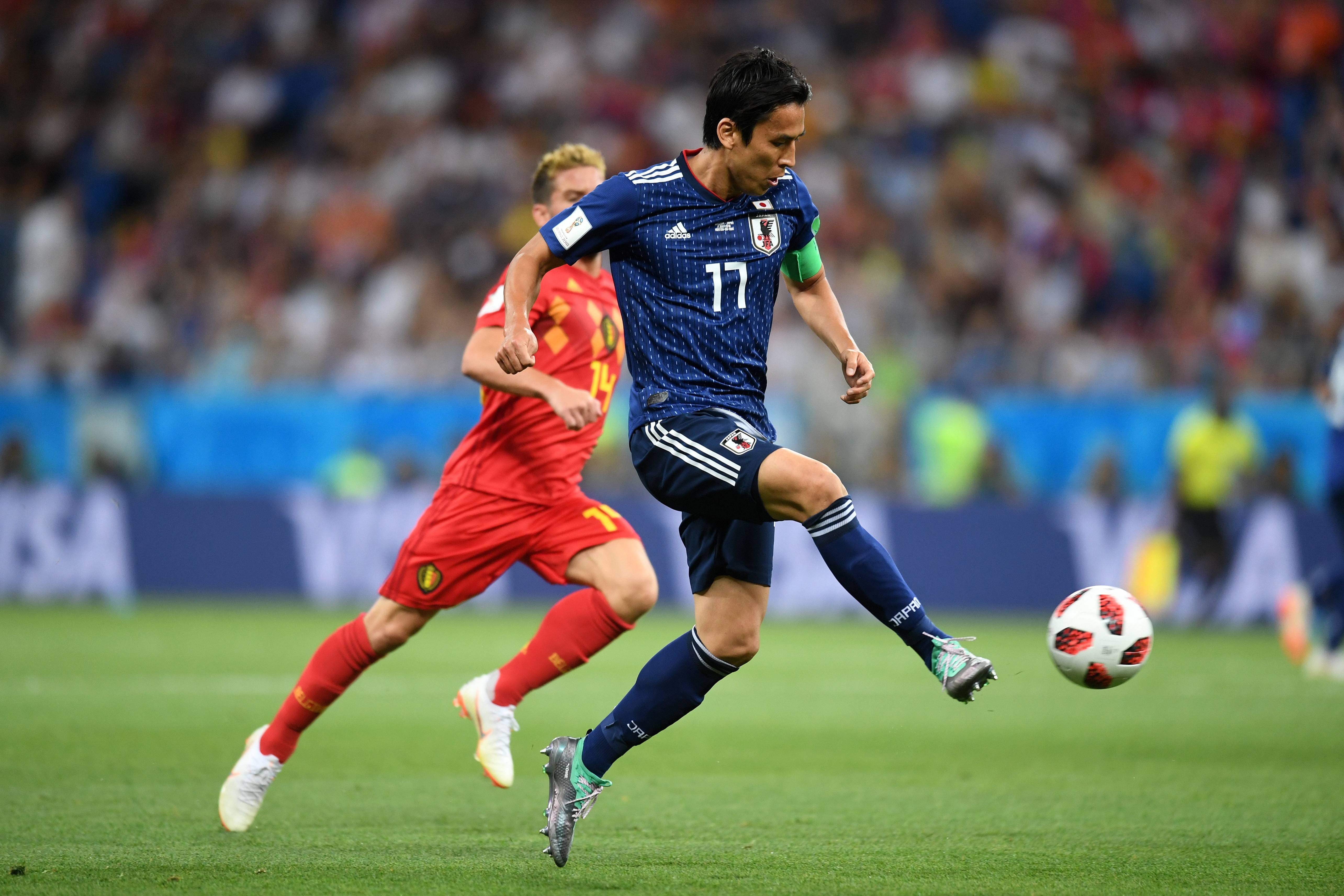 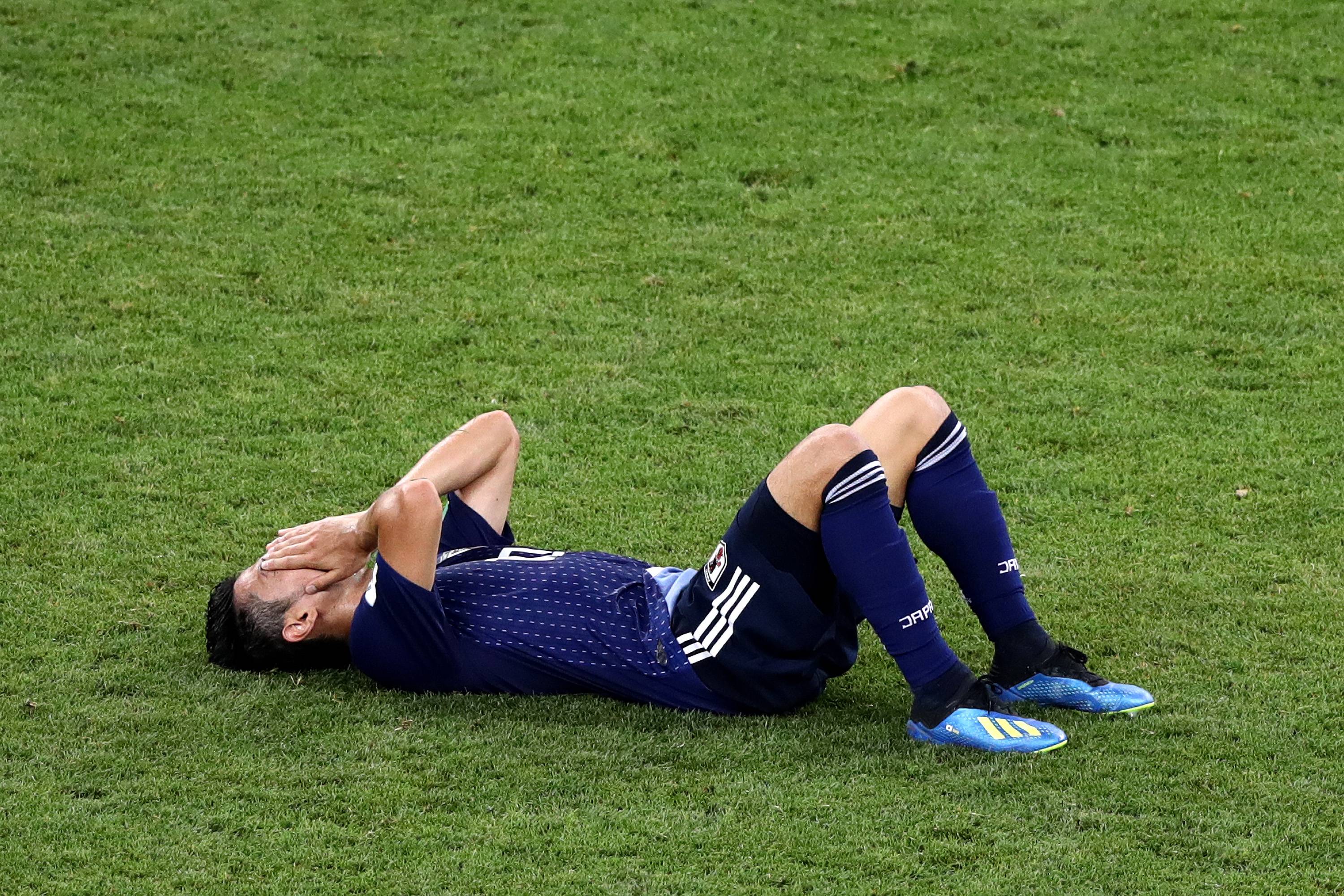 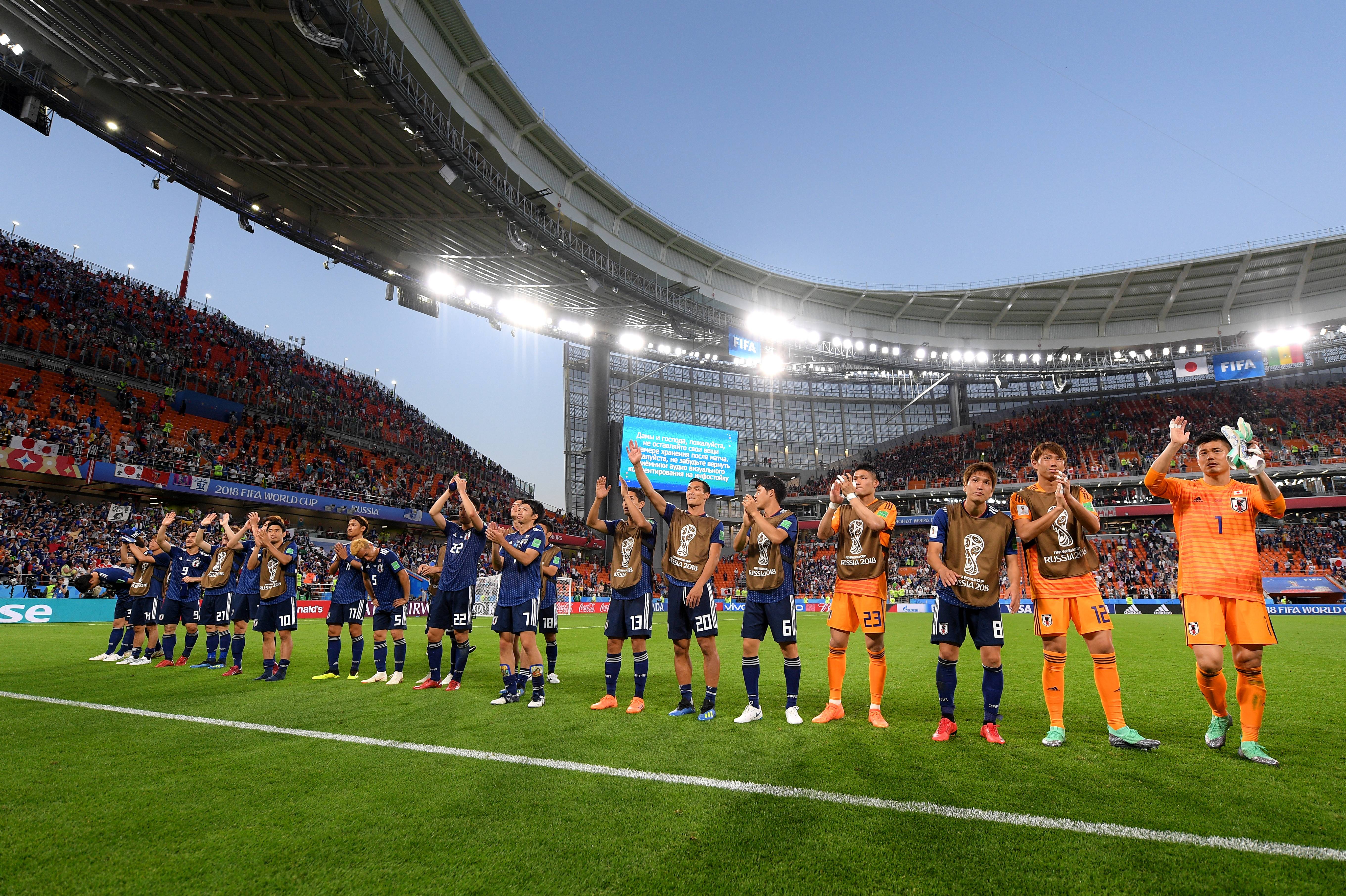