Australia winger Robbie Kruse and his family have received threats of violence among other abuse due to his unsatisfactory performance in the last two games in World Cup Russia.

Kruse’s parents have shut down their Facebook account, while Kruse’s Socceroos teammates came out to defence the 29-year-old forward.

“For his own people, for Australians, to be slagging off — it’s not OK,” teammate Mathew Leckie told reporters on Saturday in Kazan, as quoted by News.com.au.

“It’s never good for any player to cop that sort of stuff so, hopefully, it tones down.”

Leckie said Kruse remained in good spirits but had been stunned by the waves of criticism.

“We’re representing Australia. And the people back home that are saying bad things, it’s understandable that they might like (some) players more than other players.

“But it doesn’t give anyone the right to abuse a player.”

Kruse has lost his pace due to a series of injuries over his career. However, coach Bert van Mawijk obviously put his faith into Kruse and started him in both games. 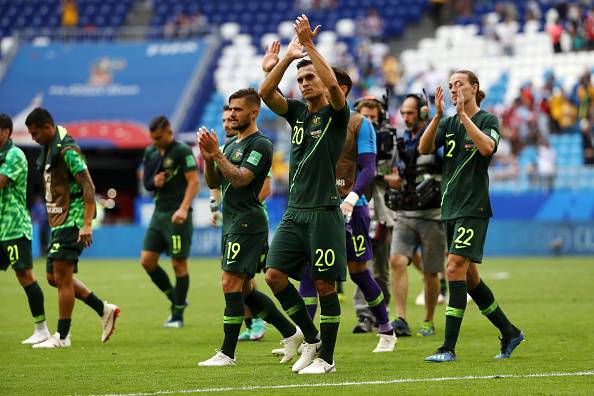 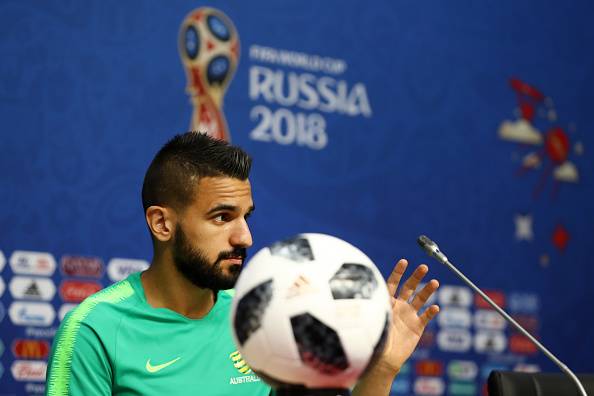 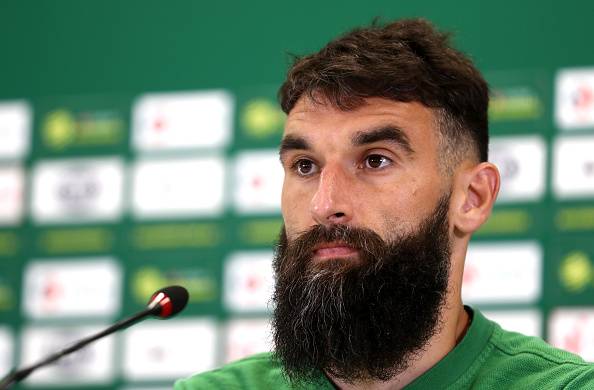