Juric got an injury in his knee playing for his Swiss club Luzern before joining the Socceroos squad at their training camp in Austria.

Therefore, van Marwijk had to call up Jamie Maclaren as cover for Juric. Meanwhile, there has been speculation that the 26-year-old striker could not recover for the Socceroos as the Russia World Cup have been around the corner in 2 weeks time.

“If I have to give you an answer five days ago maybe I was doubting,” van Marwijk told reporters about the prospect of Juric at Russia, as quoted by SBS The World Game.

“Now he trains for one and a half, two days and he doesn’t complain. So I think now he has a chance.”

Australia will also play final warm-ups against Czech Republic and Hungary before heading to Russia, where they face France, Denmark and Peru in the opening round. 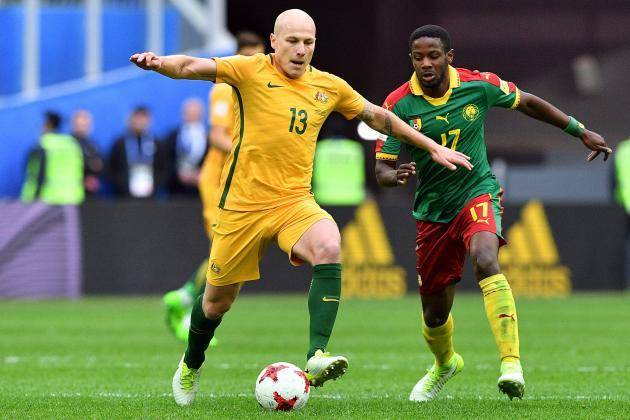 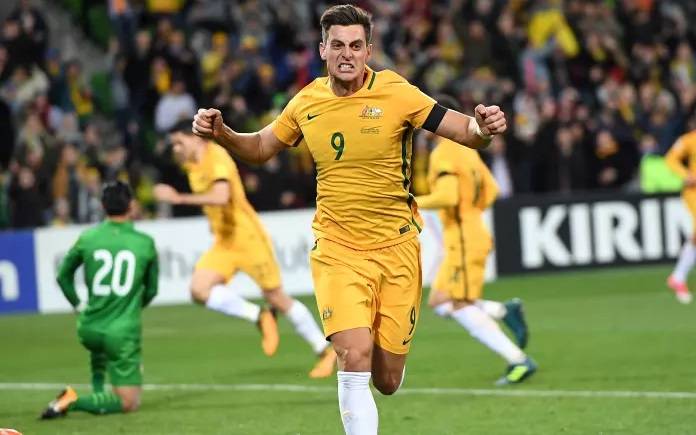 Tomi Juric: We did not carry out Bert van Marwijk’s instructions 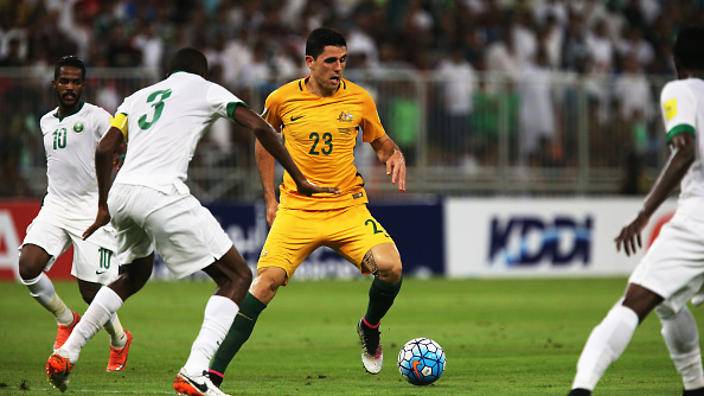