Bert van Marwijk suffered a miserable start for his reign in Australia as the Socceroos were beaten 4-1 by Norway on Friday.

After the match, Australia’s main striker Tomi Juric revealed that some players did not carry out van Marwijk’s instructions.

‘The gentleman (van Marwijk) wants to play football and I think we didn’t implement his instructions on the pitch correctly,” Juric said in London as they prepare for the clash with Colombia on Tuesday, as quoted by the Sydney Morning Herald.

”It was not the way we want to have started under Bert’s reign, but there were some positives to take out of it.

“There were patches in the game we did quite well in.There are lots of areas to improve on which is positive. I don’t think we showed the full force of what we can really do.”

He is likely to lead the line against the likes of Colombians, including striker duo Radamel Falcao and James Rodriguez and tough Tottenham center-back Davison Sanchez.

Coach Van Marwijk will have three more friendlies and a 30-day training camp in Turkey to finalize his roosters for Russia’s World Cup. 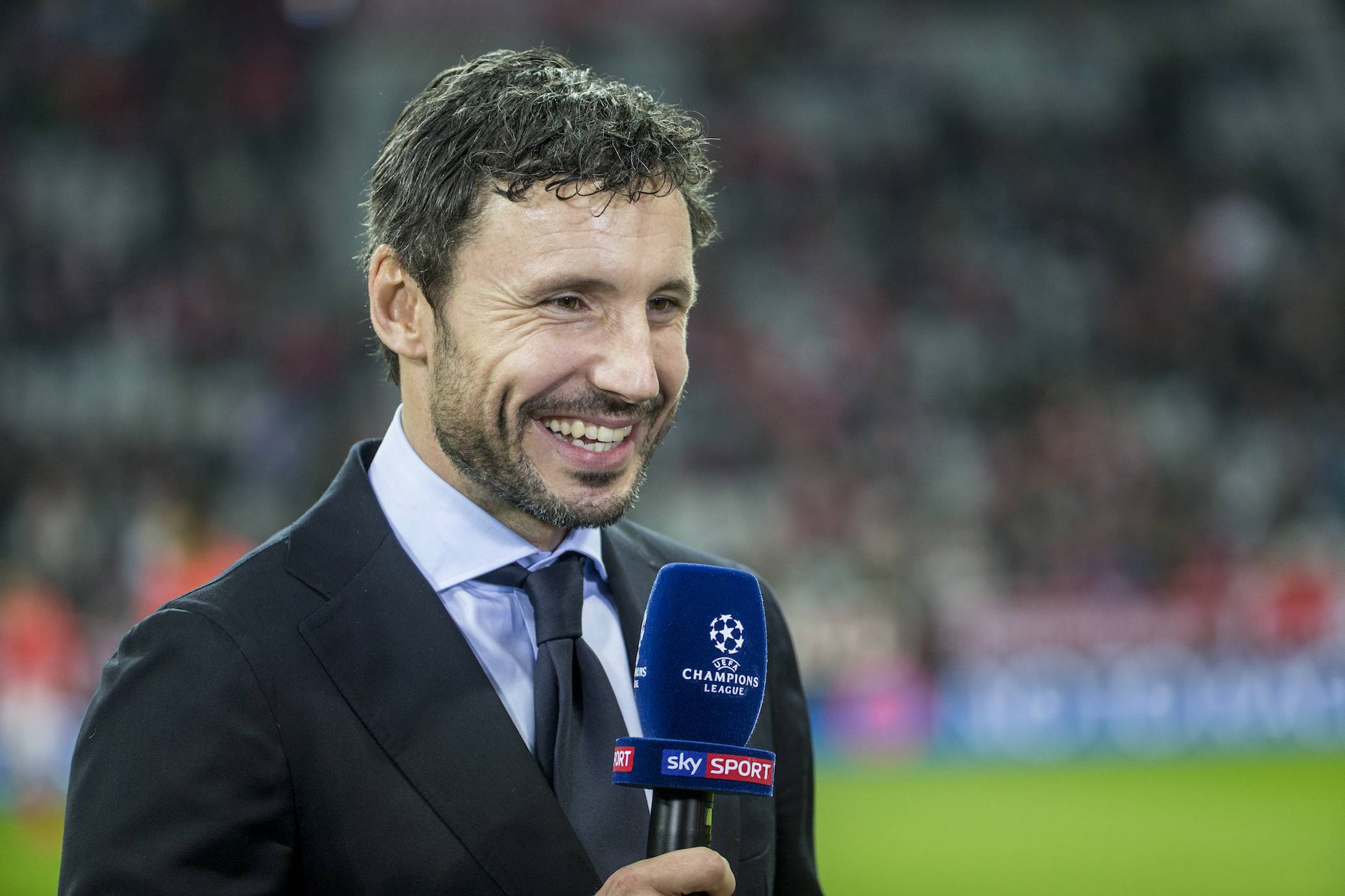 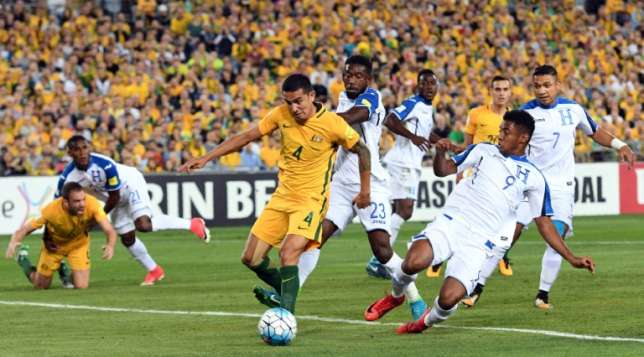