The reported three-year, €75 million deal, which has been choreographed by media in Japan and Spain for several weeks, is a massive coup for Mikitani’s company Rakuten, who own Vissel Kobe and are the current shirt sponsors of Barcelona.

“I am confident that his leadership, philosophy, and DNA will be a terrific inspiration not only to Vissel Kobe but for Japanese football,” Mikitani told over 200 reporters in downtown Tokyo. “We look forward to not only his strengthening of the team’s performance, but his contribution of the development of our next generation of players through the introduction of the Iniesta methodology to Vissel’s youth academy.

“Giving players and fans a chance to see Iniesta’s world class playing style will have a major impact not only for Vissel Kobe but for football in Japan and Asia. We will give our all to achieve our goal of becoming the number one club in Asia.”

“We know that Iniesta will inspire and empower us to reach new heights, and I am very proud to finally see this day come,” Mikitani said in his closing statement before Iniesta appeared alongside him on stage. “We will do everything in our power to support Iniesta during his time in Japan and show us all his beautiful and inspiring play.” 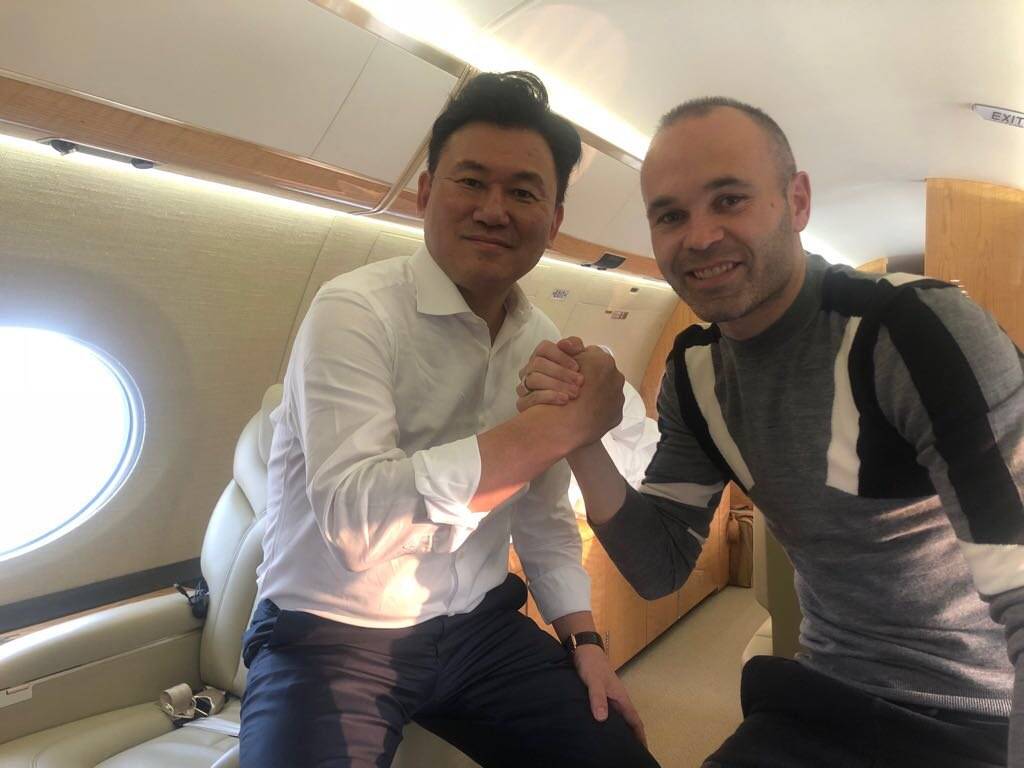 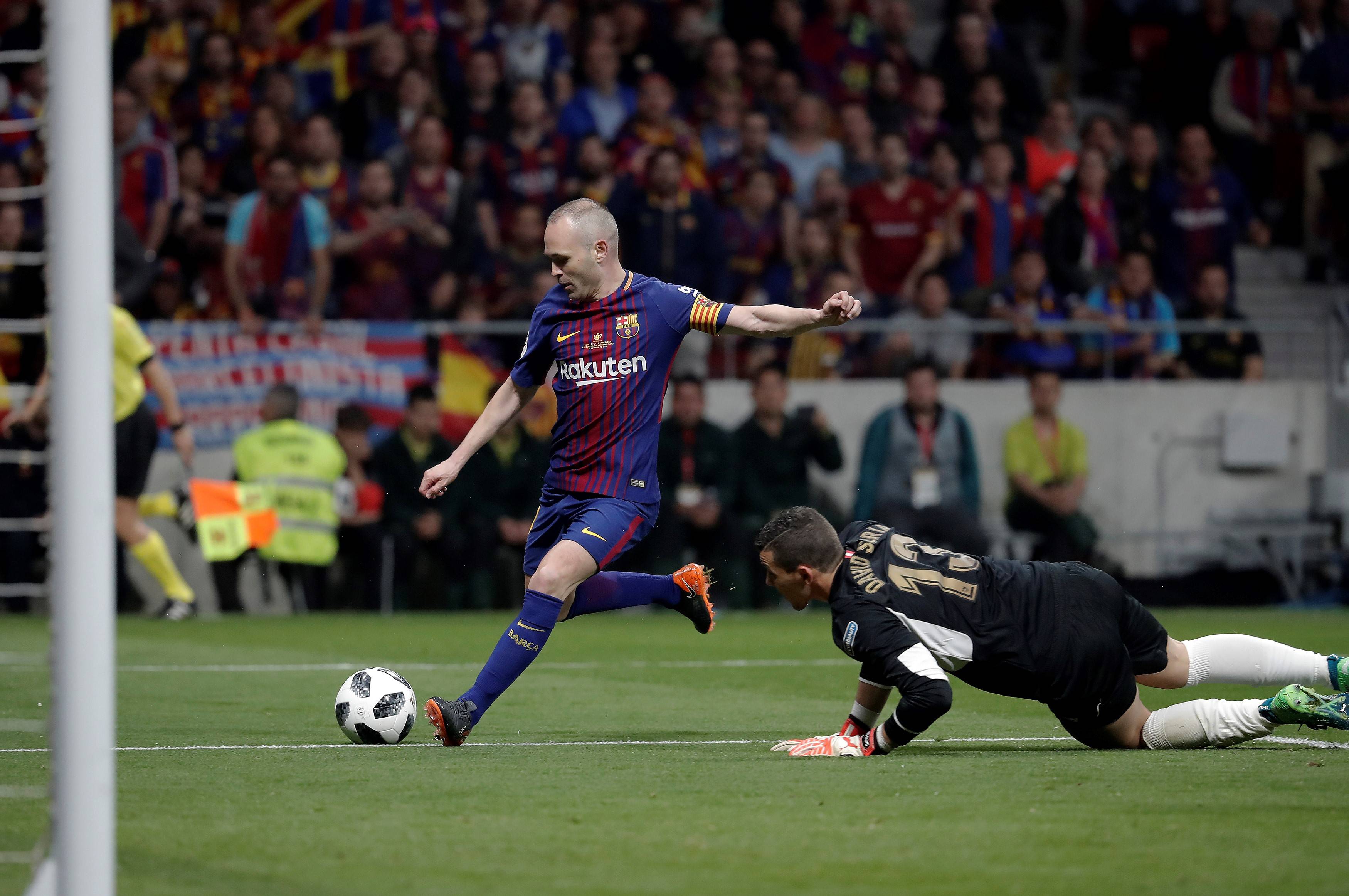