From the graphic above created by Deportes Finanzas, Persib recorded 3.423.025 interactions on Facebook in April 2018. Interactions here mean comments, replies, and likes on their official Facebook account, PERSIB Bandung. With this number, Persib sits in the 11th position.

Their number is slightly lower than Chelsea, who sit in the 10th position. Chelsea recorded 3.494.550 interactions in April 2018. However, Persib’s number is remarkably higher than big European clubs such as AS Roma, Galatasaray, Besiktas, Tottenham Hotspur, Marseille, and even Paris Saint-Germain.

Another thing is that Persib recorded this interaction without undergoing big matches. In April, they only played against Mitra Kukar, Borneo FC and Arema FC in Indonesian League. 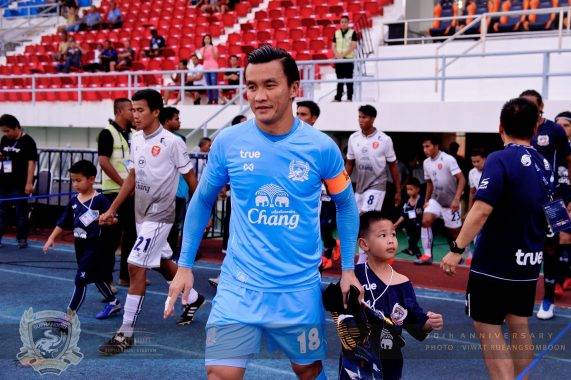 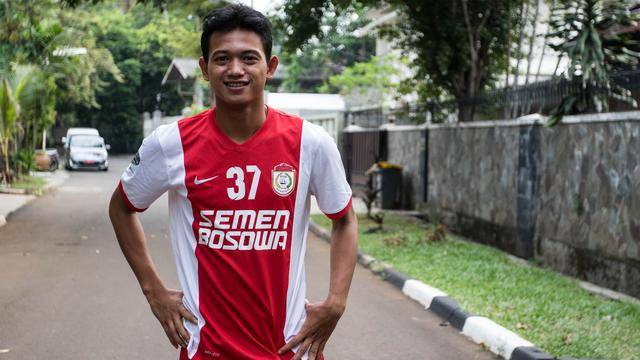 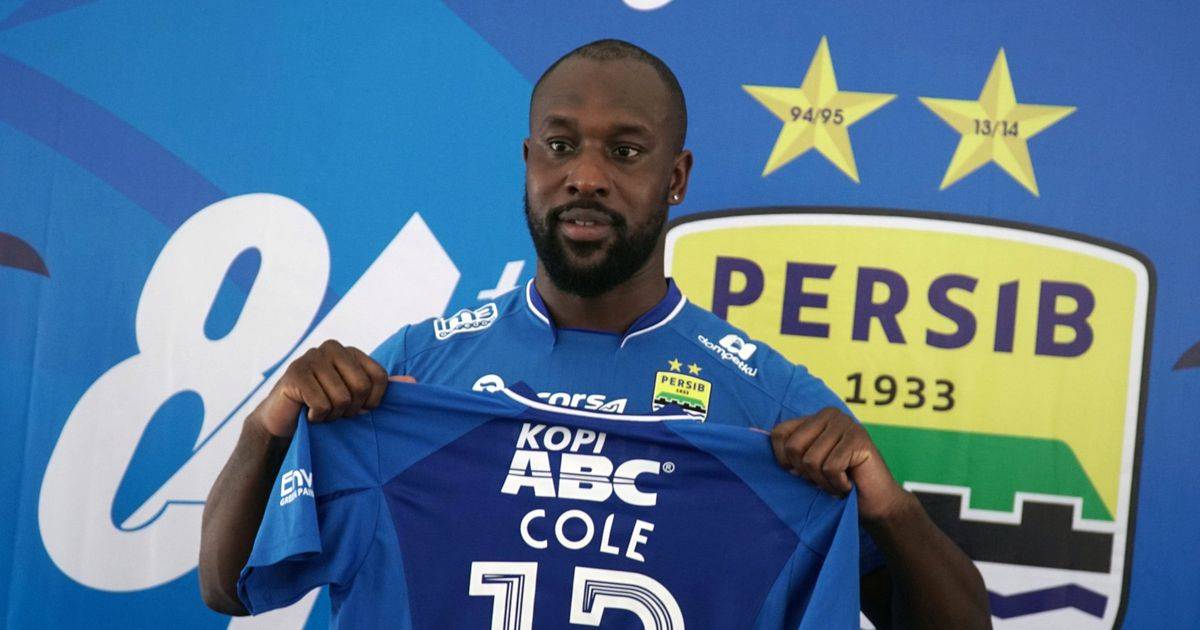