PODWATCH highlights some of the many wonderful podcasts being produced by Asian football fans across the continent. If you are interested in adding your show to PODWATCH, contact us at asia@football-tribe.com.

With less than a month remaining until the 2018 FIFA World Cup kicks off in Russia, our friends at Gol Bezan are back with a panel discussion on Iran’s national team as they look to turn heads in a difficult group which includes 2010 champions Spain and current Euro holders Portugal.

Host Pezhman Pars was joined by panelists Arya Allahverdi and Sina Saemian to discuss the team’s goalkeeping situation in light of Alireza Beiranvand’s dip in form, the state of the defense and aging captain Seyed Jalal Hosseini, and which of the team’s established five strikers might not make Carlos Queiroz’s final squad of 23.

As always, don’t forget to subscribe to Gol Bezan on iTunes or your podcast app of choice. 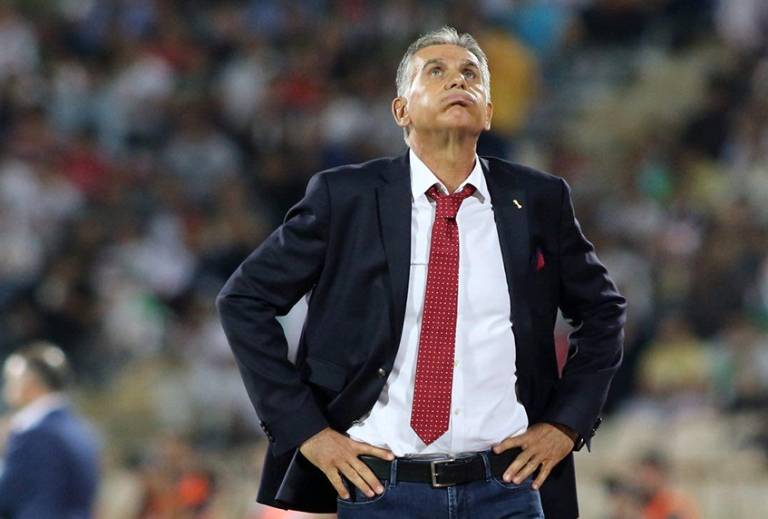 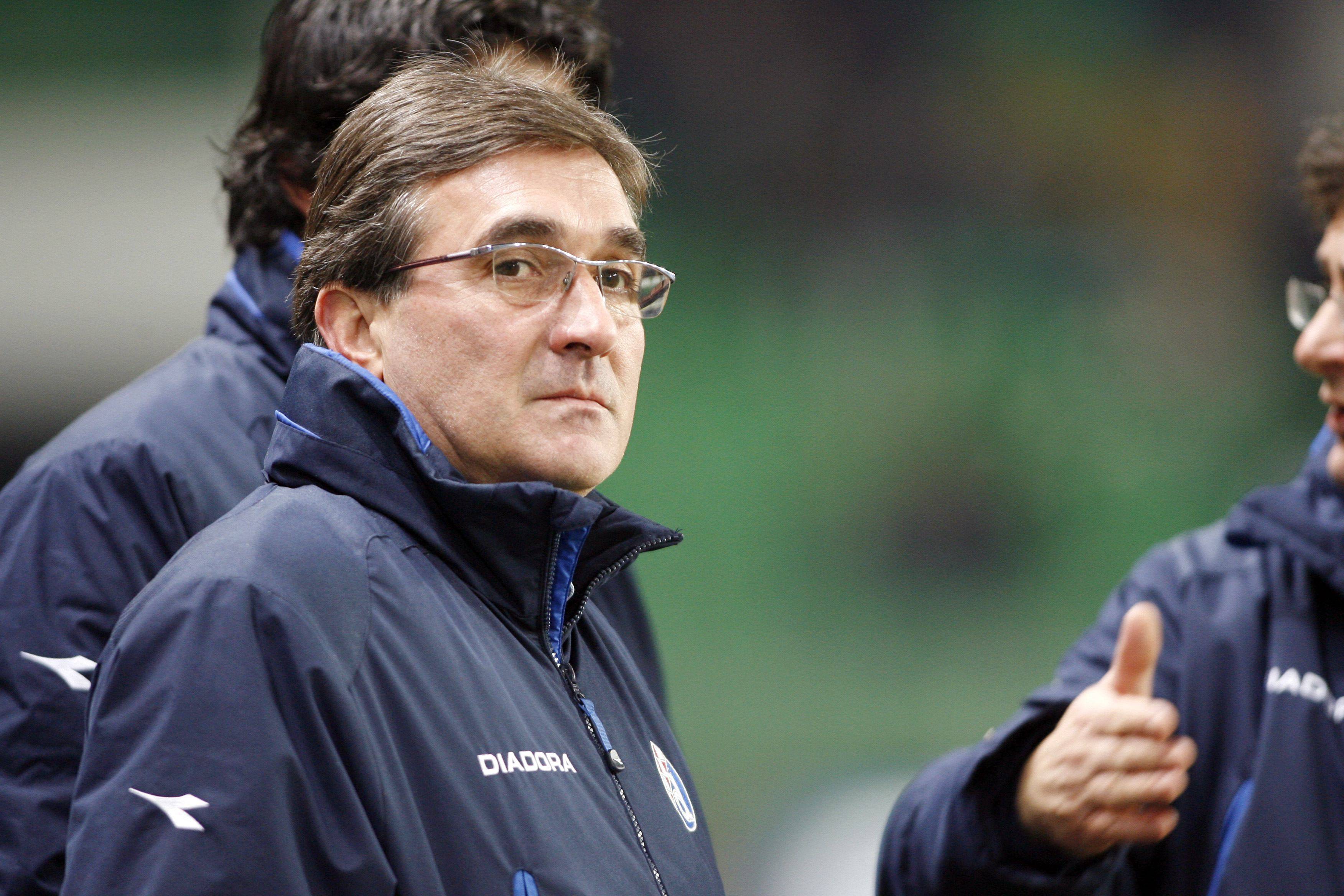 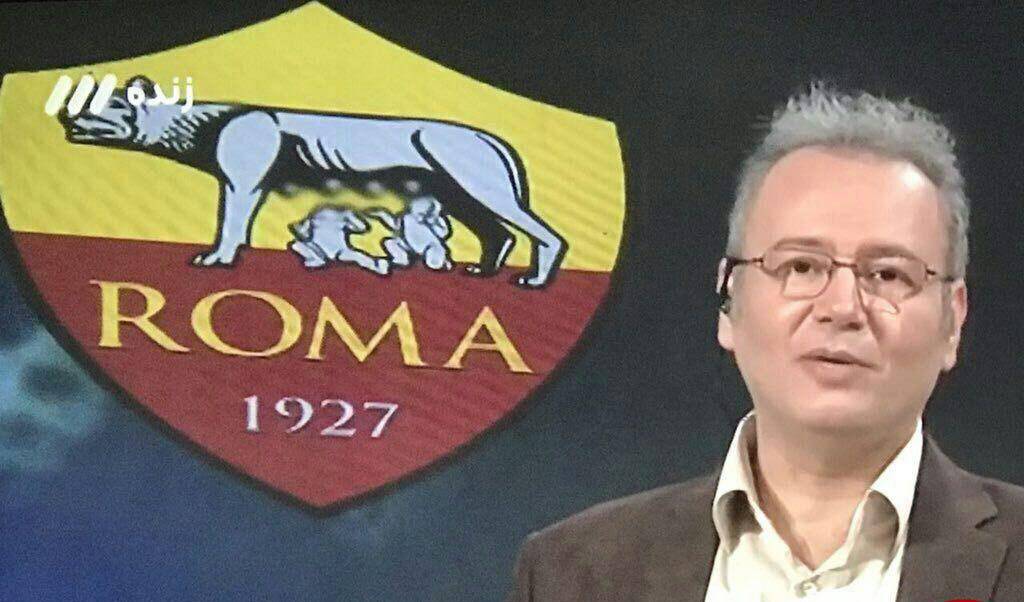