Despite an impressive Clausura in which he recorded seven goals and seven assists for Los Tuzos, the Samurai Blue star recently indicated on his personal Twitter account that he will part ways with the club after they narrowly failed to qualify for the playoffs.

“I’m naturally inquisitive and want to challenge myself,” Honda told Marco Claro in an interview published over the weekend. “I’ll turn 32 years old during the World Cup. After the tournament I want to find myself a new challenge.”

“I can’t say what will happen next, but [Honda] strongly wants to join the Galaxy,” an official close to the player told Tokyo Sports.

While the Galaxy do not have room for any more Designated Players who could be paid above the league’s salary cap, a $1 million salary would allegedly be enough to draw the former Milan man to the five-time MLS Cup champions.

Honda is set to return to Japan in the coming days and could potentially train with a J.League club to maintain his fitness ahead of the national team’s domestic training camp, which is scheduled to open on May 21. He will hope to earn a spot in his third World Cup squad, which will be confirmed by newly-appointed Samurai Blue head coach Akira Nishino following the team’s May 30 friendly against Ghana. 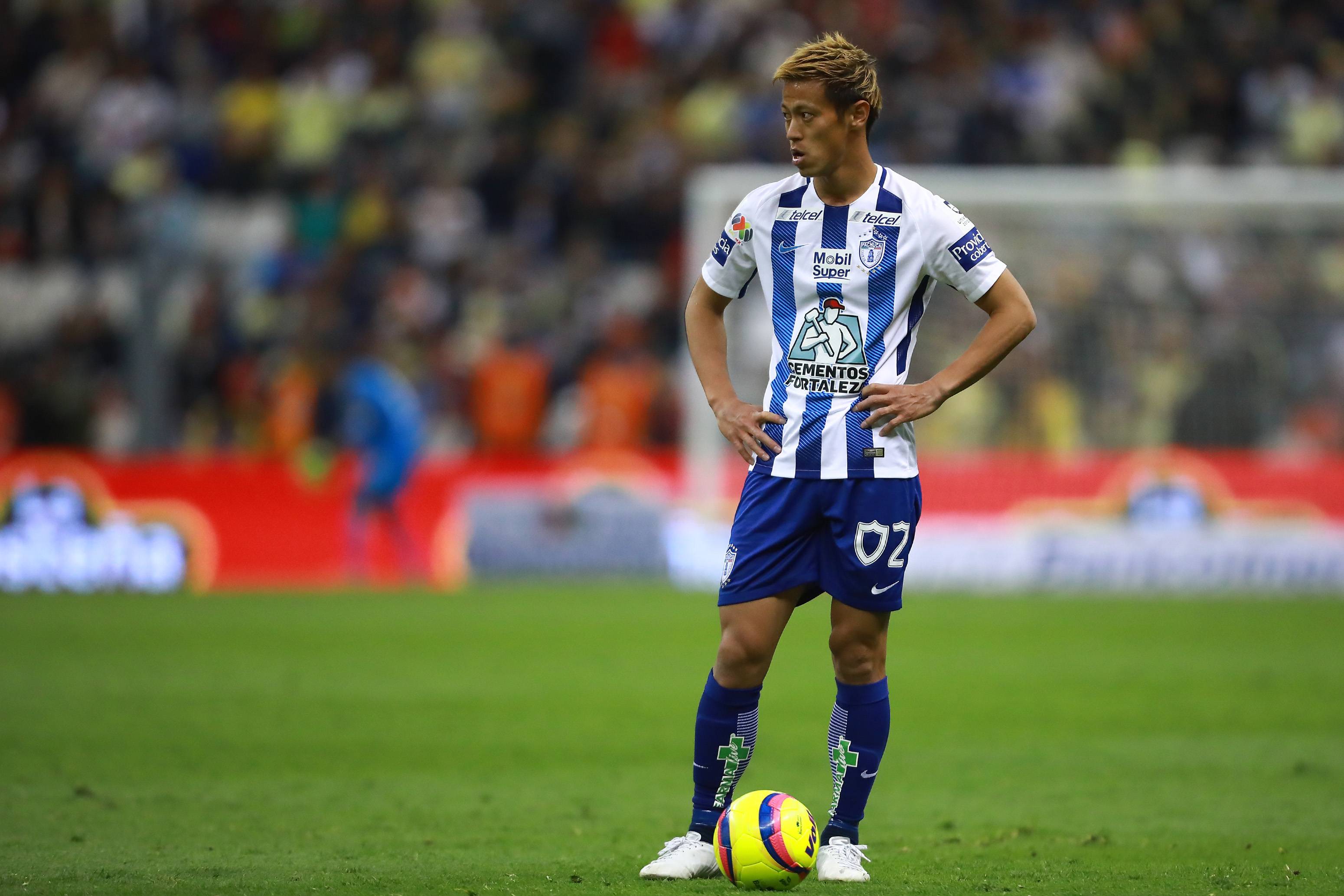 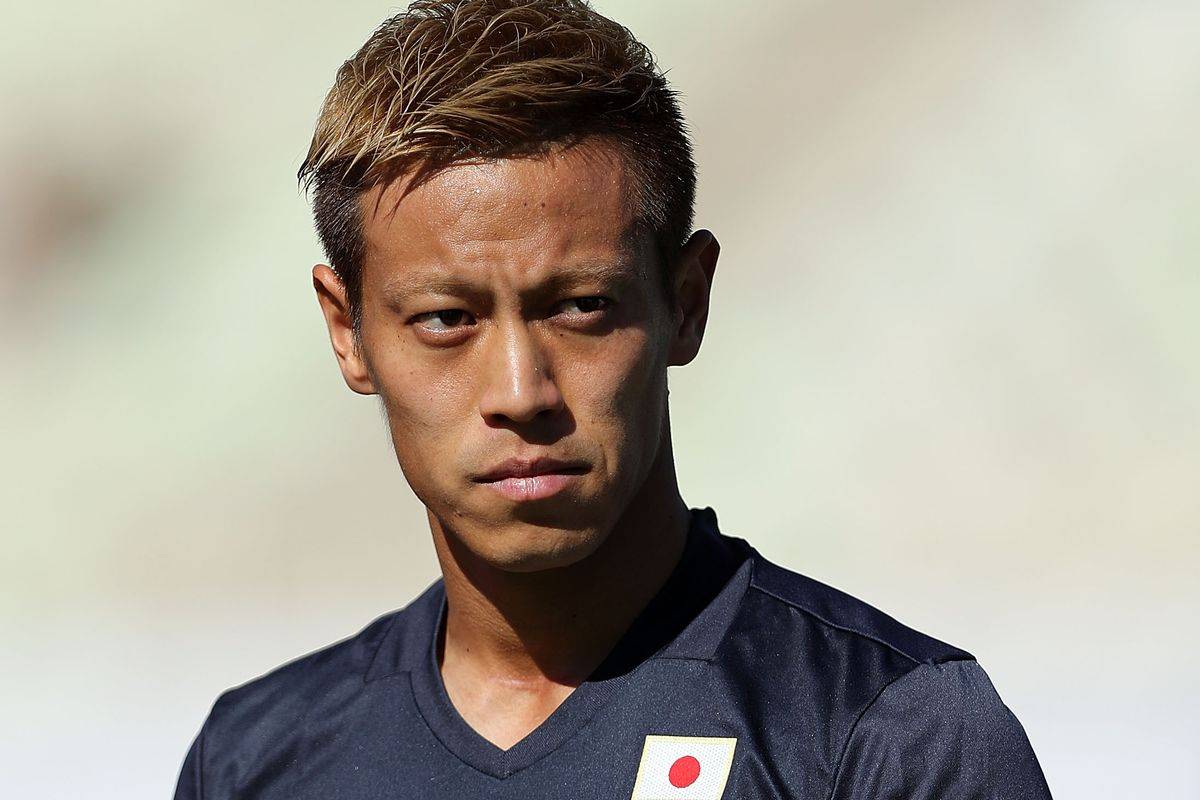 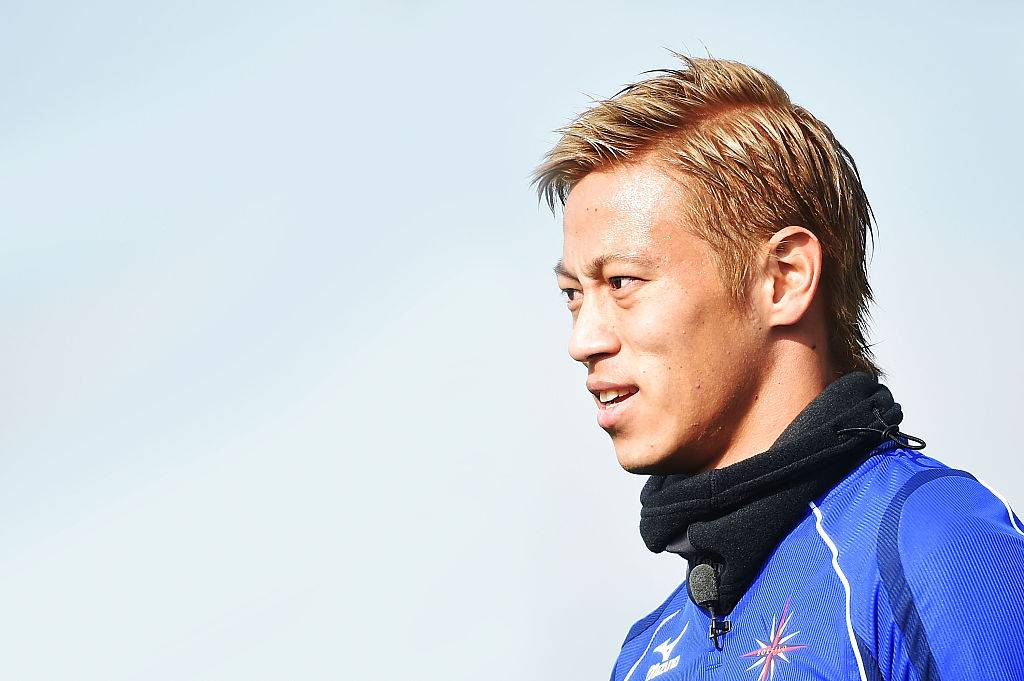 Report: Keisuke Honda could be MLS-bound with Sounders move