The regional division for Liga 2 Indonesia has been announced. 24 teams will be separated into two divisions based on region, West Division and East Division.

As for East Division, there are two teams that were put under the spotlight. They are PSS Sleman and PSIM Yogyakarta. Not only they are from the same region, they are based on the same city, Yogyakarta.

The decision to put PSS and PSIM into the same division was protested by Yogyakarta Regional Police. The protest based on the fact that the supporters of these teams were involved in a fight when their clubs played each other. The police suggested that these teams were put in a different division. Instead, their suggestion was snubbed.

However, both of PSIM and PSS don’t have any problem with the fact that they are together in the same division. Moreover, this should be a good news for them, their supporters, and Indonesian football fans.

The rivalry between PSIM and PSS is worth the wait. Not because of the fighting between their supporters, but because of how the players will give their all on the pitch with high-quality football.

The players will fight, not only for one spot on the top of East Division but also for the status of the best team in Yogyakarta. The good news is we don’t need to wait any longer since the meeting between these teams will be the opening match of Liga 2 Indonesia East Division.

The schedule itself still not fixed yet, but, the committee has decided that the first match of Liga 2 between Persis Solo and Semen Padang FC from West division will be held on 23 April.

The rivalry between PSIM and PSS is regarded as peaceful, not on the pitch but on the tribune between their supporters. 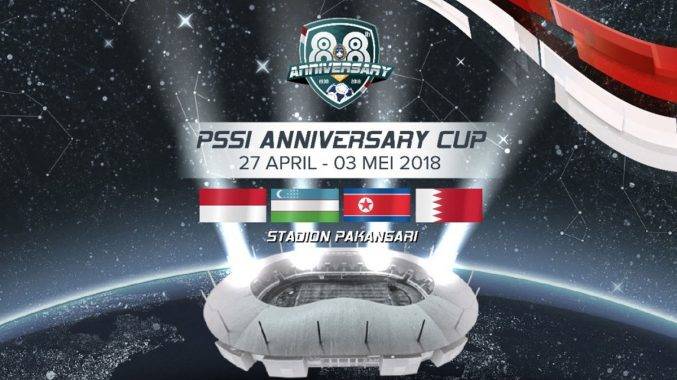 PSSI Anniversary Cup will be held this year 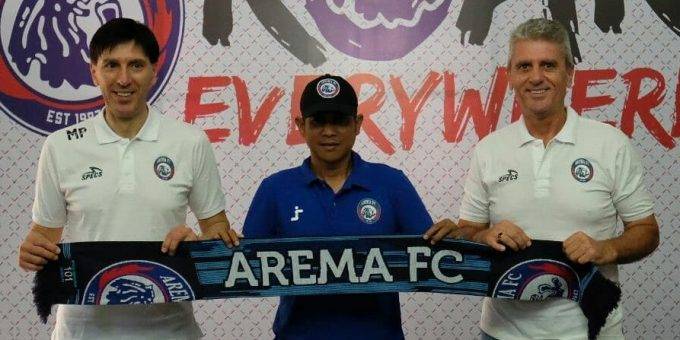 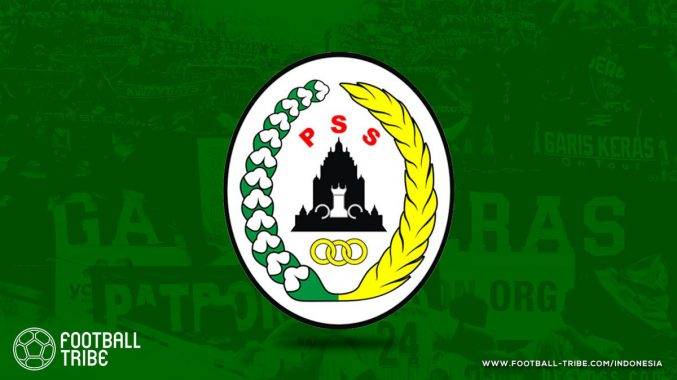