Vietnam national team coach Park Hang-seo is heading for Korea to observe Vietnam U-19 team at Suwon JS Cup, which will kick off on April 18.

During this friendly tournament, coach Park will select his roosters for the U-23 team ahead of the 2018 Asian Games between August 18 and September 2 in Indonesia.

Vietnam take part in Suwon JS Cup alongside hosts South Korea, Mexico and Morocco. The Young Golden Stars will kick off their campaign on April 18, followed by Morocco on April 20 and South Korea two days later.

This is part of the preparation for the AFC U-19 Asian Cup, which takes place in Indonesia at the end of this year.

U-19 coach Hoang Anh Tuan finalized 18 players for the Vietnamese side. Foreign-born midfielder Tony Le Tuan Anh, who is currently the captain of Bohemians Praha U-19, was not included in the final squad. 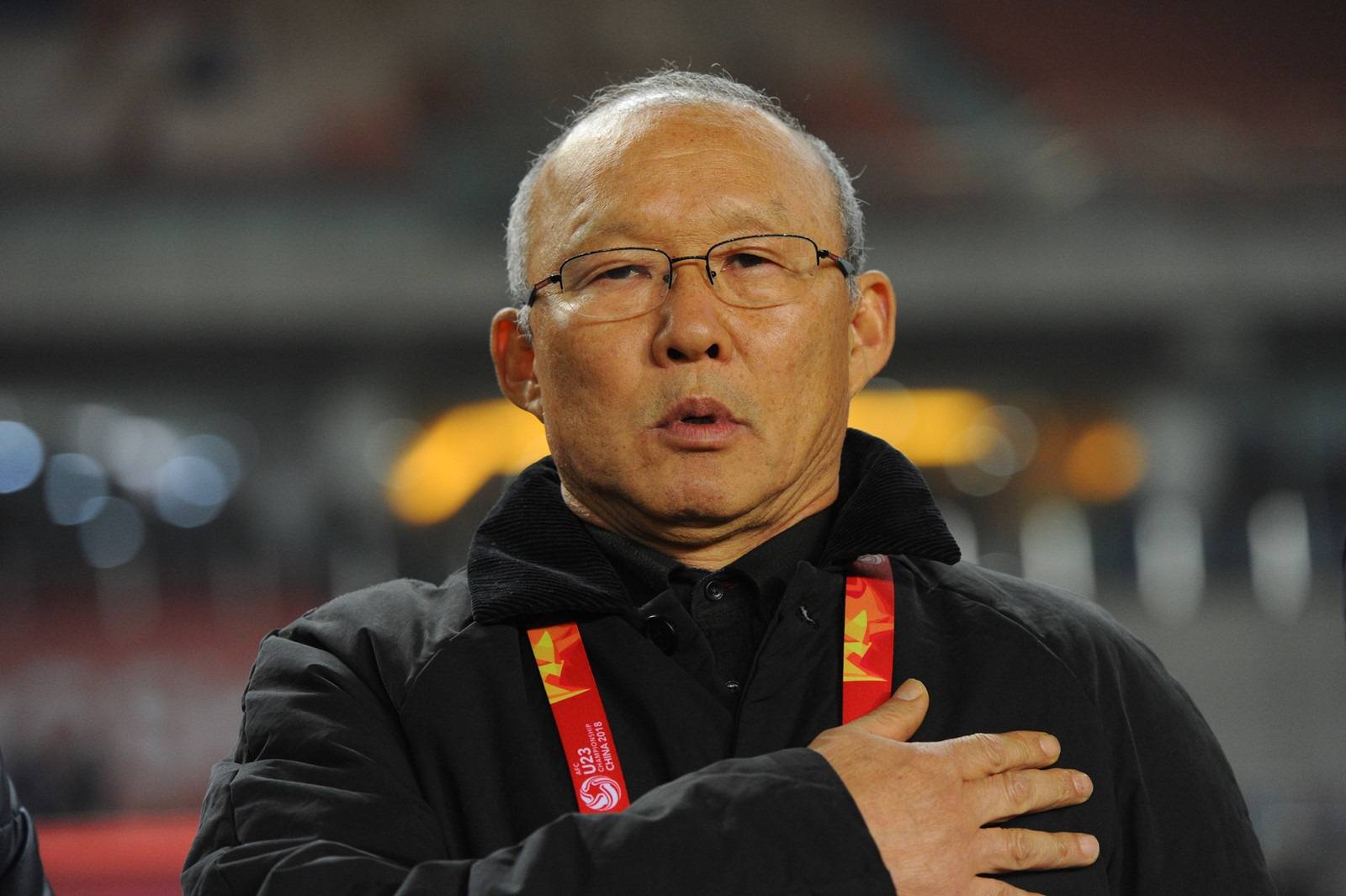 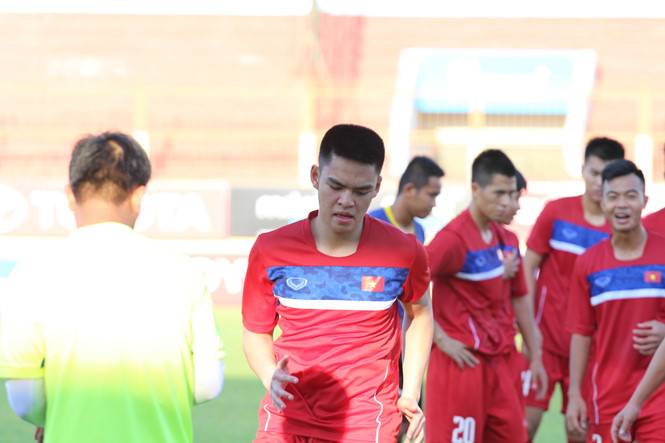