A bizarre quarter-final game saw 3 players from each team being red carded at halftime as FC Goa beat Jamshedpur FC 5-1 to make it the Hero Super Cup semi-final.

Goa led 1-0 at the halftime with a 34-minute strike from Brandon Fernandes going into the break.But a clash between the players of both sides at half time saw 3 players from each team were shown red card. Subrata Paul, Belfort and Anas Edathodika were sent off from Jamshedpur’s end, Fernandes, Sergio Juste and Bruno Pinheiro were red carded for FC Goa.

The six red cards changed the tactical shape of both teams as more space on the pitch was well exploited by FC Goa passing and possession football as they adapted well to the downsized formation.

Corominas has been the top marksman for FC Goa and the Spaniard scored on 69th minute from a penalty after being brought down into the box by Memo.

With 2-0 lead, FC Goa started to play with flair and freedom as Jamshedpur FC’s eulogy was being scripted by then as Manvir Singh added a third in the 77th minute.

Ashim Biswas managed to grab a consolation goal right at the end (90+2′) with a composed finish as the match ended without any further drama with Jamshedpur FC’s 5-1 annihilation.

FC Goa will now take on Kolkata giants East Bengal in the semi-final with a depleted side as three key players would miss out due to suspension in the crunch game. 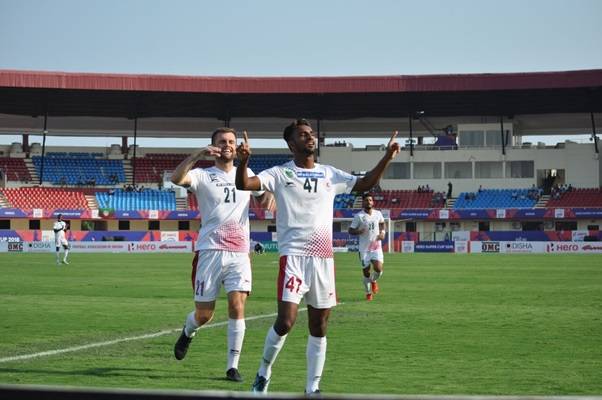 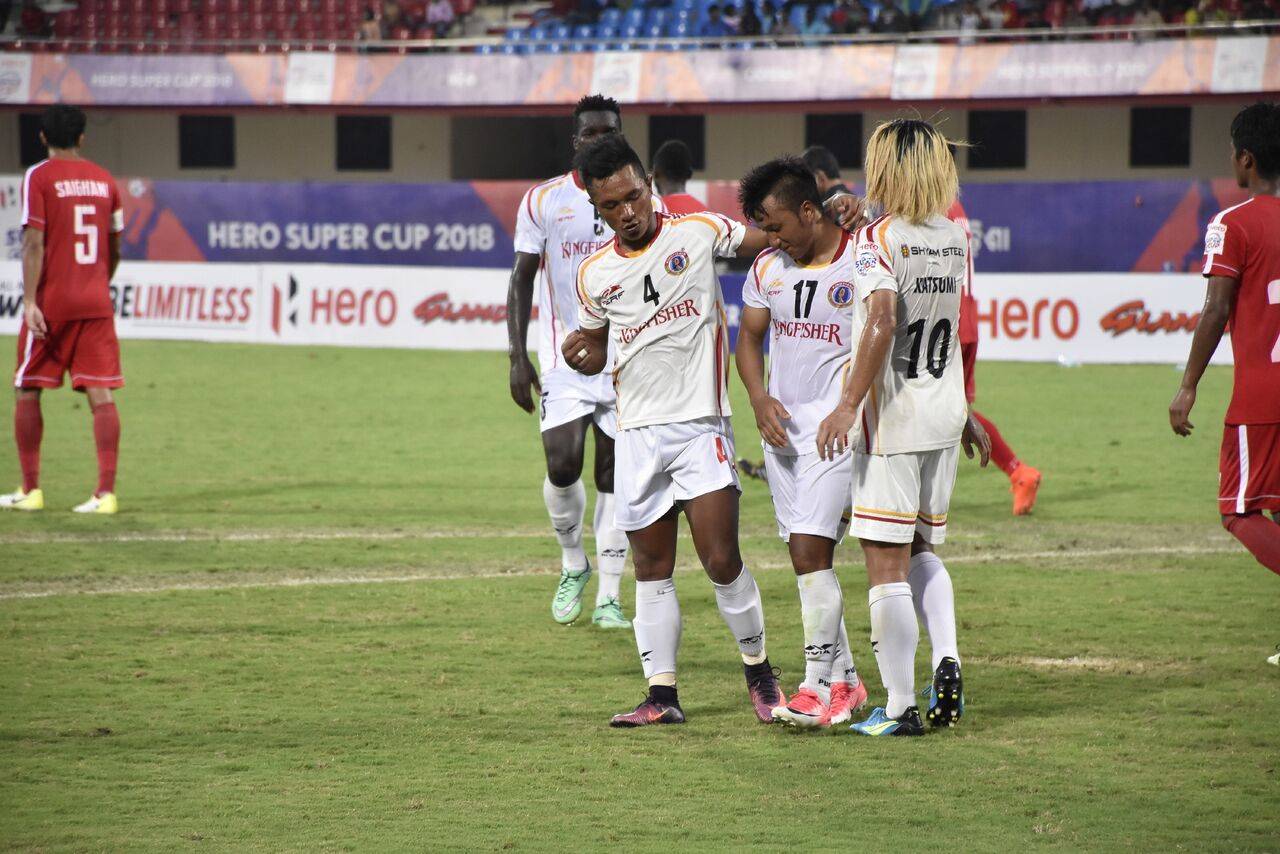 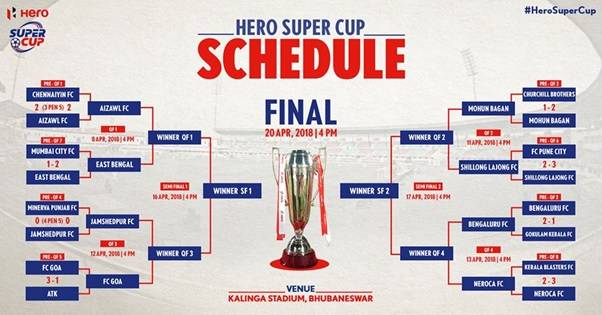