Aizawl FC faced quarter-final heartbreaks after being knocked out by East Bengal in their quarterfinal match through a last minute conceded penalty as former Aizawl player Laldanmawia Ralte scored from the spot (90+5’) to give East Bengal a 1-0 win.

Aging striker Dudu Omagbemi had odd chances throughout the game but failed to convert, the best one coming on the 28th minute as the advancing striker failed to connect to Samad Ali Mullick’s low cross with an open net at his disposal.

The afternoon kickoff and sultry heat took its’ toll on players as the game were slow and measured, Aizawl FC’s bests chance came in the 41st minute when Andrei Ionescu found himself in space unleashed a brilliant left-footed strike, only to miss the target narrowly.

Back in the second half, on the first minute, Dudu had a brilliant chance to open the scoring as he rounded off the advancing keeper but failed to keep the ball within the target as his left-footed curler strayed wide.

East Bengal finally got the break deep into the injury time when Al-Ammna played a through ball to Kromah into the box and Kromah managed to get the first touch to the ball before onrushing keeper Lalawmpuia brought him down inside the 18-yeards box.

The referee straightaway pointed to the spot and former Aizawl man Laldanmawia Ralte converted from the spot to confirm East Bengal’s ticket to the semi-final of the Hero Super Cup where the winner of Jamshedpur FC against FC Goa’s match awaits them. 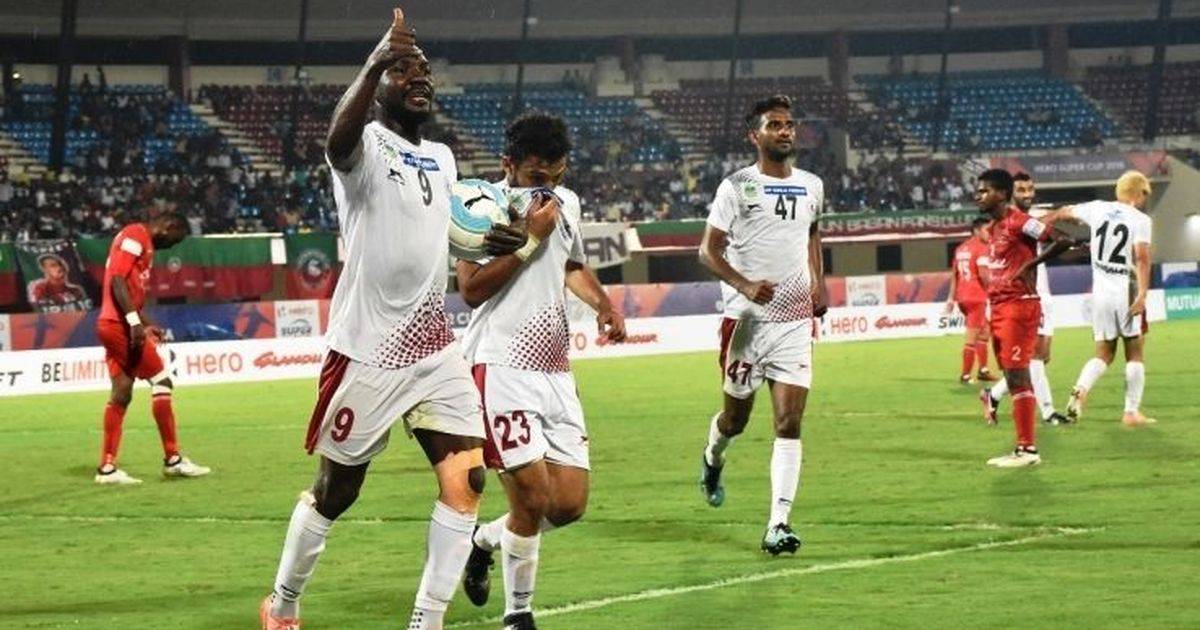 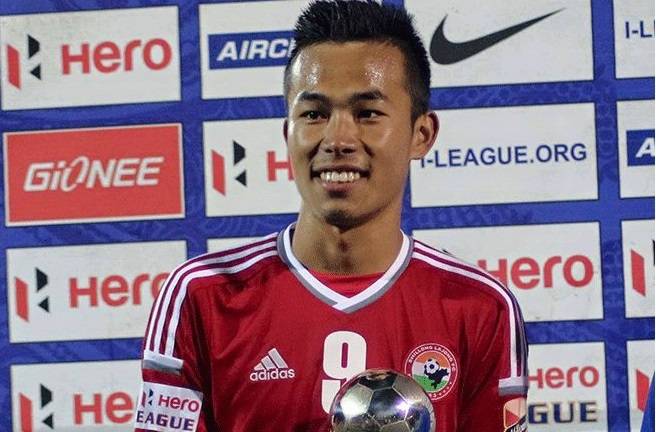 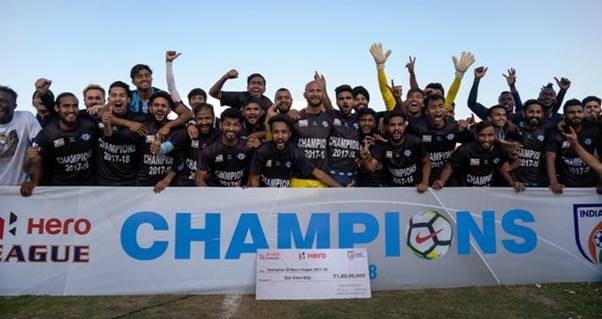