V. Sundram Moorthy has stepped down as the head coach of Singapore national team, the Football Association of Singapore (FAS) confirmed in a media release on Monday.

In the statement, FAS announced that the decision was made “by mutual consent”.

“V Sundramoorthy has agreed to leave the FAS as head coach of (the) national team by mutual consent,” FAS said, as quoted by Channel NewsAsia.

Commenting on his decision, Sundram, who was in charged since May 2016, said: “It has been an honour to have been given the opportunity to lead the national team,” as quoted by the Straits Times.

“It has been an incredible learning experience for me and I have fond memories of working with the players and my colleagues at the FAS.

“I am also grateful to the support given by the FAS Council, the players as well as the fans, and I wish the team the very best as they go on to prepare for the ASEAN Football Federation Suzuki Cup later this year.”

The FAS announced that they would make an announcement in due course on Sundram’s replacement.

The Lions have struggled during Sundram’s 23 games in charge. They were knocked out of the 2016 AFF Suzuki Cup group stages and failed to qualify for the 2019 Asian Cup Finals.

In October 2017, Singapore stumbled to their lowest-ever position of 173 in FIFA’s world rankings following a string of winless games in the whole year. Sundram and his side only ended their 16-month winless drought by beating Maldives 3-2 in an international friendly last month. 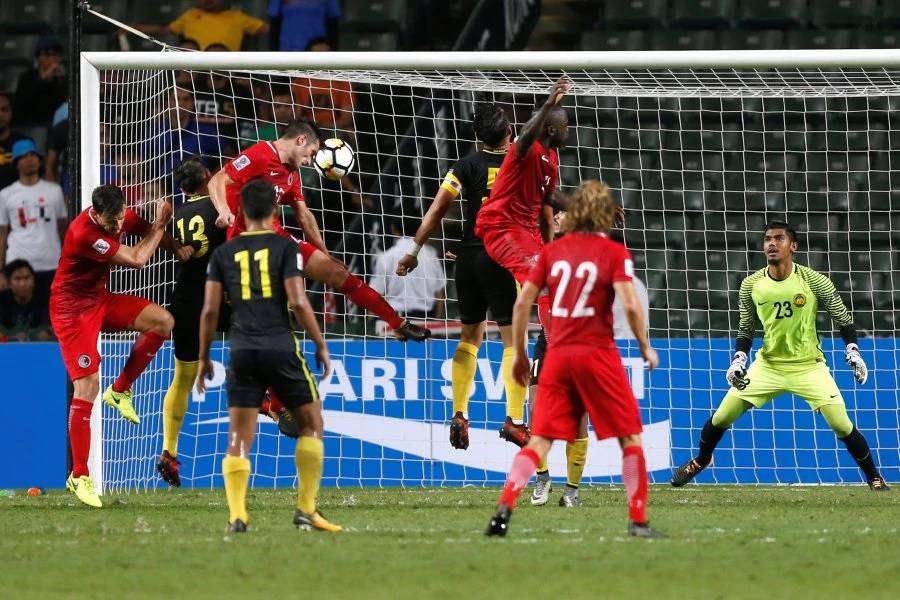 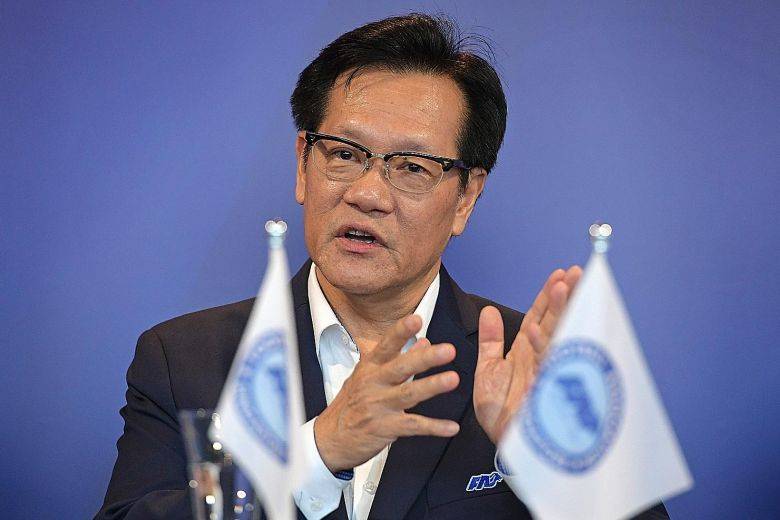 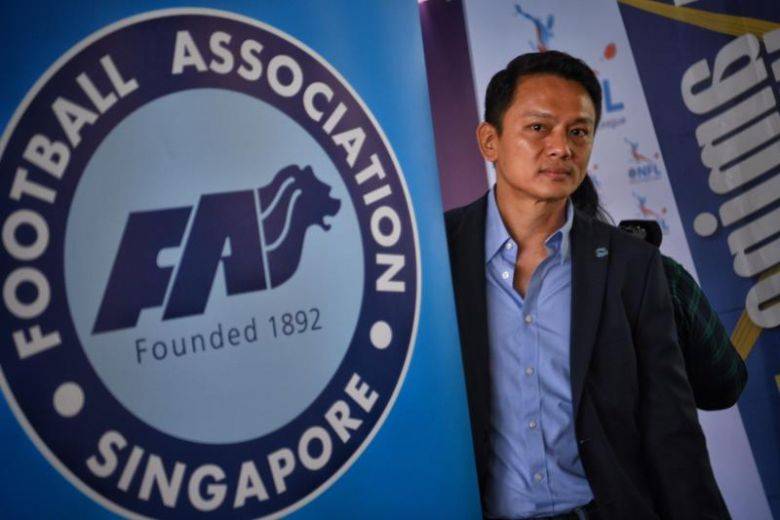